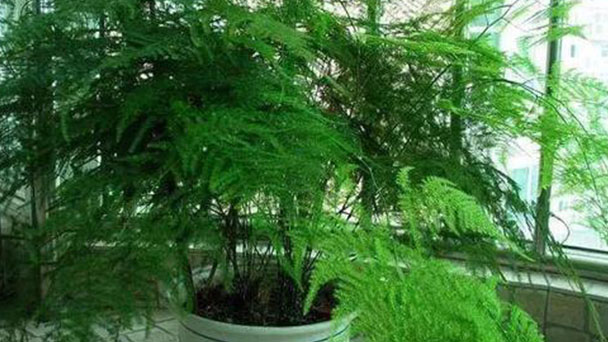 There are four basic propagation methods of Common asparagus fern. It can be selected as suitable for cutting branches, seeds and leaves after they grow into the shape of a tumor, and then rooting by the soil cut into a cloth bag. Also can take out the seeds in April soak, then spread in the soil covered with soil mulch conservation, a month will take root and sprout. Or you can do plant splitting. 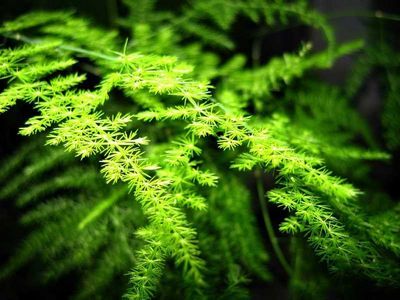 What tools will I need to propagate my Asparagus Fern?

What Methods Can I Use to Propagate My Asparagus Fern? Select a leafy shoot on the parent plant of Common asparagus, carve a small patch of water moss over it for curing, and then snip it off when the tuberculous nodules develop. Then remove the excess branches on the branches, leaving 2 branches.

The treated branches of Common asparagus were cut directly into moist sand. The sand must be packed in a cloth bag and cut to a depth of about 2cm. The branches were then wrapped in a layer of moist gauze.Place it in a pot and cover it with soil. After a week of curing, the branches will take root.

The seeds are directly sown in sandy soil, and then covered with about 5cm of thin soil. Water the seeds and wet the soil thoroughly. The pot was then covered with plastic film, kept at a temperature of 25℃ or so, and a month later the Common asparagus seed took root and grew new buds. 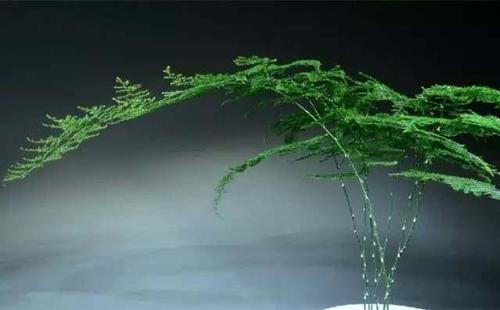 The successful Common asparagus fern plants were planted directly into loose, breathable, fertile soil, gently compacted the roots, and watered until the soil soggy and stopped watering. After the seedlings do well for the temperature and light, water and fertilizer and other aspects of the maintenance. 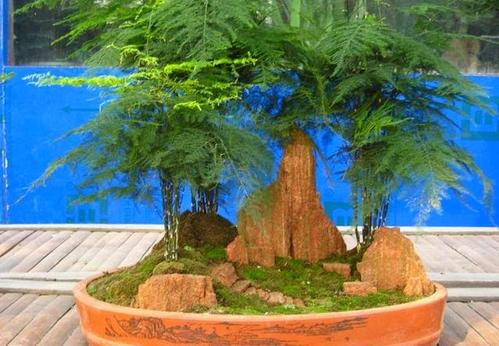 How Fast Does Asparagus Fern Grow? Asparagus fern grows fast. Generally, it starts to grow vines after two or three years, and can grow to the roof accidentally. If we want aspragus fern to grow fast, we'd better use a larger flowerpot for it. Of course, if you want to raise asparagus fern into a small shape, you can control its growth and give it a small flower pot. When aspragus Fern was young, it was very charming and had high ornamental value. When aspragus fern is relatively large, the Ivy will appear disordered and have no original charm. It can only be raised as an ordinary green plant.