How to grow Sacred Lotus indoors 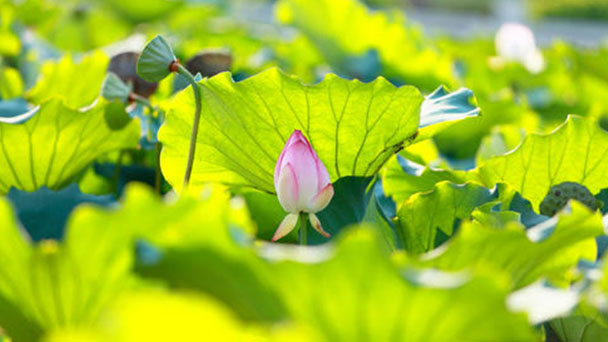 To Sacred Lotus, some people have a special liking. Every time we only have to see the Sacred Lotus outdoors. So how to admire Sacred Lotus at home? Choose to grow your own Sacred Lotus roots so you can enjoy them at home. 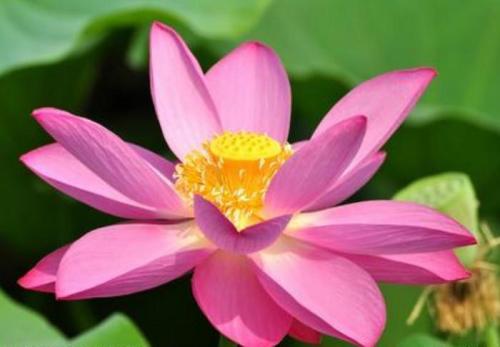 It is not necessary to plant lotus flowers, you must choose a pot, you can also use home waste steel or other containers, as long as the diameter of 50 cm, more than 20 cm depth can be used.Of course, because lotus is not the same as other plants, the container must be watertight when planting lotus, otherwise it will affect the normal growth of lotus.

The next step is to choose the basin soil, basin soil mainly with relatively strong clay fertile soil, such as paddy soil and domestic sewage ditch silt can be.Small make up suggest that we had better use the latter, because such soil, there is enough material to help lotus growth, choose such soil, to the later period even do not need to fertilize.If you really can't find such soil, use not very fertile paddy soil is ok, but need to be in the bottom of the basin buried in an appropriate amount of chicken powder and bean cake and other organic fertilizer.

3. How to grow Sacred Lotus indoors

Under normal circumstances, each pot inside cultivation 1~2 can be, but the premise should choose the top bud complete lotus root 1~3 sections, and the thickness of noon to be about the same, after you can plant in the pot inside.The planting procedure is also relatively simple. The head of the lotus root is buried in the phase soil, and then the tail is turned up slightly, which can be higher than the soil surface or even with the soil surface.Different from other flowers and plants, it is not necessary to water them immediately when they are planted in flowerpots. After two or three days, the soil in the pot will gradually dry up. At this time, the lotus root has been fixed. 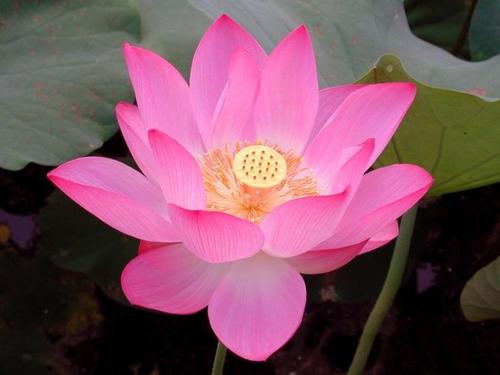 Lotus prefers the place that grows in ventilated and illuminative enough, maintain in such place, arrived late June basically can blossom, nevertheless, the process that raise must ensure dish won't lack water.Xiaobian also found that in late June, flowering, about a month after the end of July, lotus root node will slowly expand, this time can be a little bit less water, but must not lack of water, otherwise the leaves will become dry.

How to judge whether need to fertilize to lotus flower?Is very simple, we look at the lotus leaf is ok, if it is found that the color of the blade is in a state of thick, also means that the soil nutrient of very enough, but wait until the leaves slowly turn yellow, somewhat thin, recommends using slow-release animals or cake fertilizer, water can also use short-acting urea and compound fertilizer, the effect is very good.

After the growing season, aphids may show up in the pot. It is recommended to add 20mg of 3% carbofuran to the pot, as well as the garlic after it has been mashed, both of which are very effective.From June to September every year, leaf-eating pests occur frequently, mainly the noctuidae. If you want to control it, you can use oxydimethoate and spray it about 3 to 4 times after dilution to effectively solve the problem. 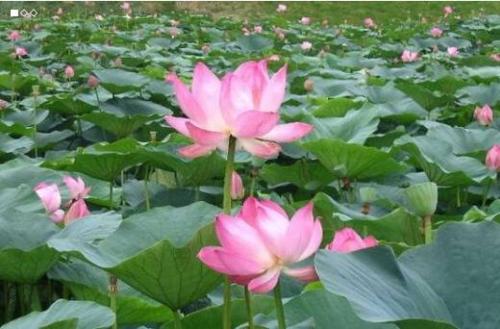 How to grow Sacred Lotus from seeds