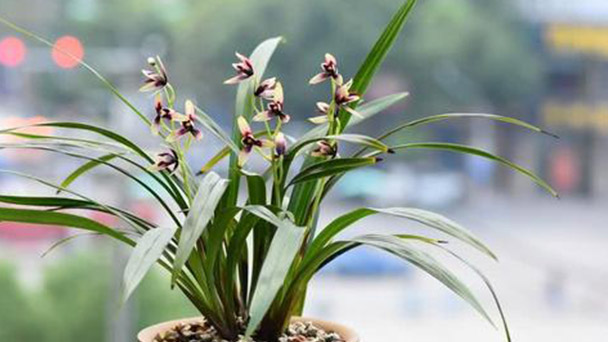 Orchids are one of the most beautiful flowers in the entire plant kingdom, combining exotic looks and different characteristics. Orchids are a graceful and elegant plant with over 30,000 varieties and over 200,000 hybrids. Therefore, people always grow orchids at home to decorate the environment. How to take care of orchids if the root rot or the reed blackening? Let's look together! 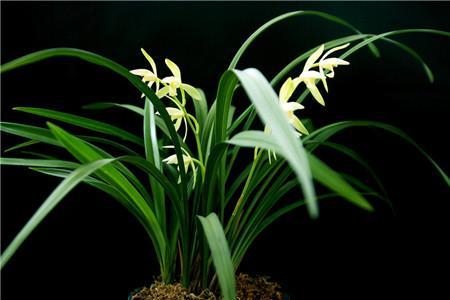 How to take care of orchids root rot

After the Orchid rot root, we need to take off its basin, but also prune the orchid rot root. After pruning, it can be put in disinfectant soaking for disinfection, and then dry it in the dark. Generally about 1 week after wound healing, Orchids can be placed in the basin and planted in the loose and breathable acid soil. Water control is required during maintenance, which is conducive to the growth of langen. The following are details of how to take care of orchids having rot roots.

During the growing period, after root rot, the root should be removed and pruned. Remove the orchids from the old pot, remove the soil from the roots, and then wash the roots. After washing, you can use sterilized cutting tools to prune the rotten roots of orchids. After pruning, the roots of orchids can be soaked in carbendazim or potassium permanganate solution.

After soaking the root of the orchid in the sterilizing solution for 10 ~ 20 minutes, it can be taken out and dried in a well-ventilated environment. Generally in a week or so, after the wound healing of the root of orchids, you can go on the basin. During the growing period, orchids can be planted in loose, breathable and well-drained acidic soil.

Before planting, we need to disinfect the soil, and then into the soil into an appropriate amount of root powder, stir it evenly, which is conducive to the growth of langan. After planting the orchid in the new pot soil, the need for appropriate watering, to soak the soil, is conducive to orchid root service soil. During growing, the orchid can be placed in the indoor cool and ventilated position.

How to take care of orchid reed blackening

The black reed can be removed from the pot and the black reed can be cut off. After giving its pruning, we can use the bactericidal agent such as carbendazim to orchid for disinfection. After disinfection, the orchids can be placed in a cool and ventilated place. After the wound is healed, the orchids can be planted in new soil. During the nursing period, the soil should be kept moist, which is conducive to the recovery of orchids. The following are details of how to take care of orchid reed blackening.

The orchid is a common ornamental plant in the family. If the reed hair is black, it may be caused by the invasion of bacteria. The black reed of the orchid can also be remedied, needing to be removed from the basin treatment, the orchid removed from the pot. The infected reed will be cut off, pruning after the use of carbendazim and mancozeb powder to orchid reed disinfection.

After disinfection, place the orchids in a cool, well-ventilated place. Orchids like acid soil, suitable for loose, fertile, breathable and drainage good sandy loam for cultivation. After the wound has healed, it can be transplanted to lose and breathable acid soil. Proper watering is required after seeding and water control is required during curing.

Newly transplanted orchids need to control the temperature of the environment and keep the soil moist during conservation. The root system has not adapted to the new soil, so do not give the orchid light and fertilizer, otherwise it will affect the growth of the orchid. After the late orchid colonization, it can be given sufficient light, water and fertilizer, which can promote the growth of orchid root system and Mosaic leaves.

The reeds of late orchids recover gradually, which can promote the growth of new seedlings. During the growing period, proper watering is needed to keep the soil moist. Orchids like wet, in the dry climate environment, so need to increase the amount of water. Orchids are not resistant to strong light. During the growing period, shade work should be done to avoid orchids being burned by the hot sun. 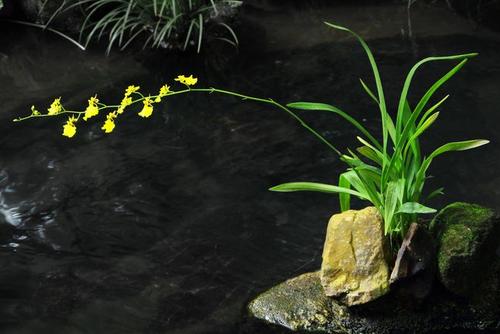