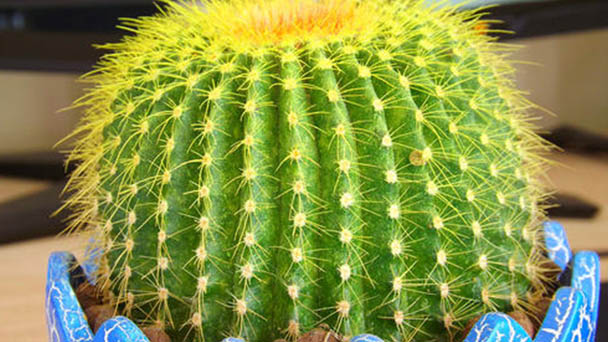 Now there are many varieties of plants and many friends like plants. But few can maintain good.  You can choose a few drought-resistant easy to keep plants, such as cacti. Whether puting in the office or at home are very appropriate. Now we will share with you how to plant cactus indoors. 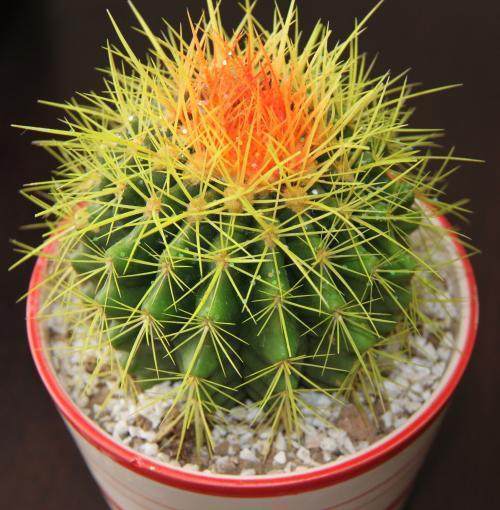 Echinopsis Tubiflora is a strange, spherical plant with dark green colors and white flowers. Keeping it at home can decorate the room, beautify the environment. Echinopsis Tubiflora can also resist radiation, produce oxygen, absorb harmful indoor gases and dust, and improve indoor air quality, which is beneficial to human health. 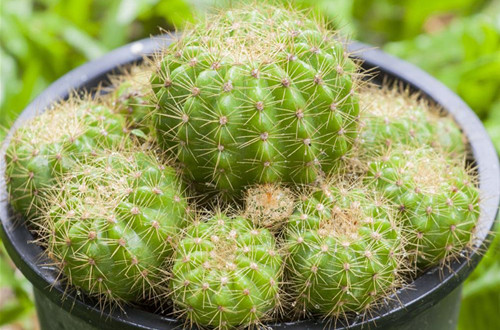 Tips for growing and care for Echinopsis Tubiflora indoors

1. Pay attention to your environment

Echinopsis Tubiflora is not picky for the environment, but we must keep the dry cactus flowerpot, Echinopsis Tubiflora shortcomings and water pour nothing. But for a long time in the moist basin soil, the impact is relatively large. Especially a lot of friends who just bought Echinopsis Tubiflora, very love, a day may be watered 8 times, so for the root of the cactus is very adverse. Reduce watering and maintain ventilation, so that even prolonged heat does not affect cactus growth.

Echinopsis Tubiflora nutrient requirement is not high, but is afraid of waterlogging. So when we prepare the soil, it is mainly based on ventilation and drainage performance, and appropriately supplemented. Therefore, we mainly use granular soil and nutrient soil for conservation. If you have a friend who can get directly to the pine, needle soil is also possible.

If there are children in the family, we must pay special attention to them. If we usually put Echinopsis Tubiflora at a lower place, it is easy to get children hurt. So if it is placed in the indoor maintenance, we can choose to put it on the windowsill or on the display stage and the desk at home. 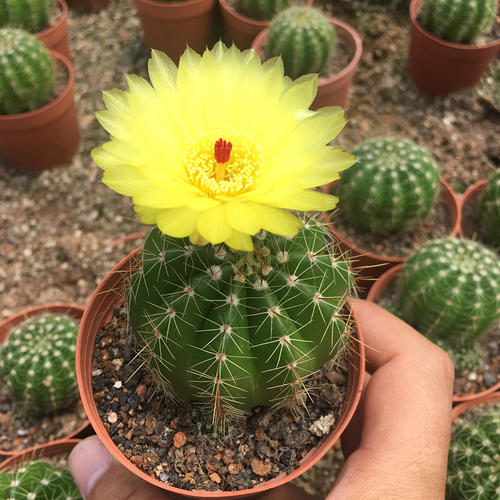 How to grow and care for Echinopsis Tubiflora