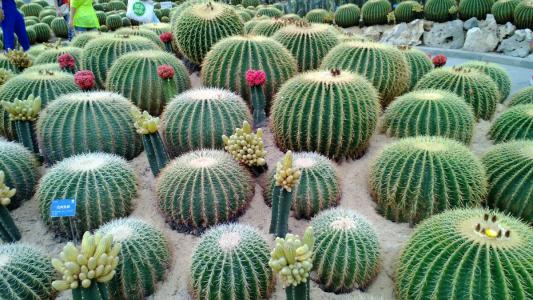 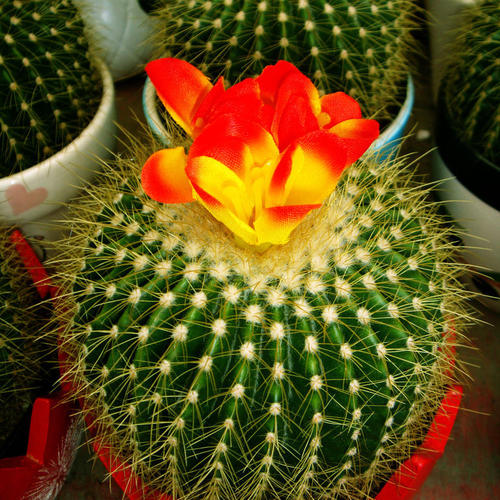 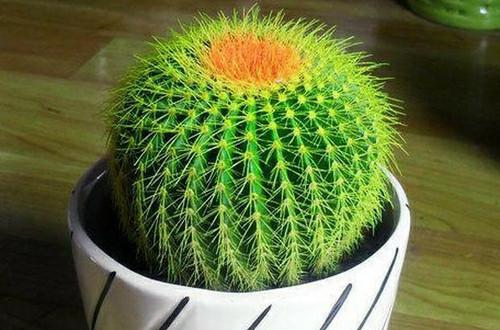 Analysis: If Echinopsis Tubiflora is yellow on the surface and oozes mucus, it can check to see if the roots are rotting. If the root is beginning to rot, it should be due to overwatering which causes the root to rot and turn yellow.

Treatment: If the root part is only a small part rotten, you can use a clean sharp blade to cut off the rotten part, and then put the ball in a ventilated and cool place to dry. When the cutting part of the ball is dry and hard, put it in the sand with a little moisture, avoid direct light, do not water, often spray water around the ball. Soon a new sphere will develop.If the rotting part is more than a third of the sphere, it is essentially ruined and must be bought and replanted.

Echinopsis Tubiflora also has its growing season. In the summer it grows more vigorously, and in the winter the plant appears dormant. Overwatering at this time also causes yellowing from rotten roots; 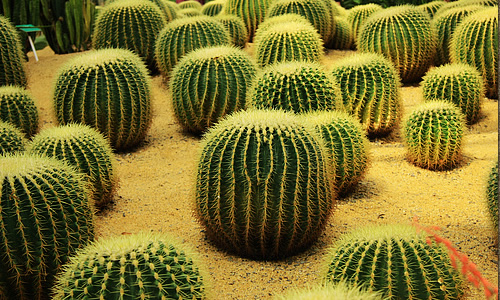 Treatment: Get rid of bugs in a timely manner by spraying them with an insecticide or buying insecticides from a shop that specializes in Echinopsis Tubiflora.

To care Echinopsis Tubiflora well, it is necessary to pay attention to routine maintenance issues such as watering. Watering should not be done too often. Once a month is enough. So Echinopsis Tubiflora can thrive and produce beautiful flowers. That's the best way to prevent it.

How to Grow and Care for Echinopsis Tubiflora