How to propagate Chinese peony 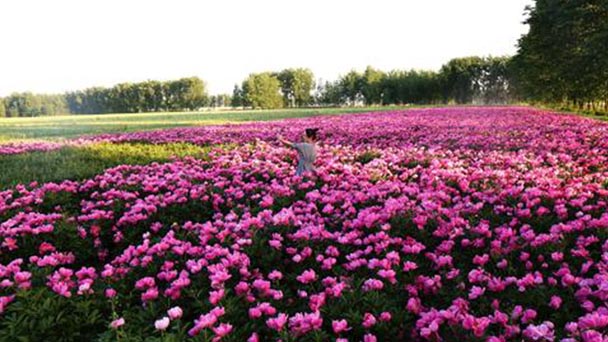 Chinese peony can be propagated by three ways: division, cutting and sowing. Then how to propagate Chinese peony? The following is the time and operation procedure of division, sowing and cutting propagation methods of Chinese peony.

Chinese peony division propagation time is generally in September to October is more appropriate, usually choosing sunny weather. First of all, chinese peony 2 to 3 years of root plant dig out, and shake the soil, and then cut with a knife (the knife should be disinfected),

Plant each rhizome with two to three buds, preferably three to five buds, and then plant the branched rhizome directly in the prepared bed. If the rhizoma of the ramet is large (with 3 to 5 buds), flowers may appear in the next year, but they are smaller than if the plant grows well after removal.

Roots small (2 ~ 3 buds), the second year of poor growth or flowering, generally after 2 ~ 5 years of culture will blossom.

Chinese peony stem insertion method, generally about two weeks before the flowering of Chinese peony, the middle part of the stem is composed of two sections of the cuttings, inserted in the hot bed sand about an inch and a half exploration, shading and frequent watering, a month and a half to two months after both roots, and the formation of dormant buds. 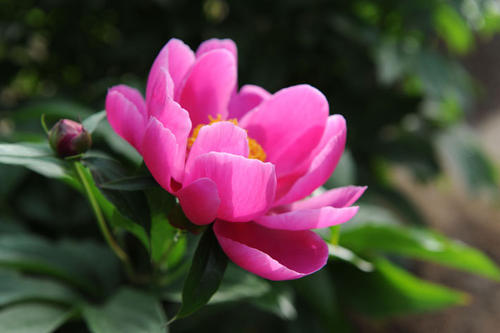 How to care for Chinese peony

How to take care of Chinese peony

How to grow and care for Chinese peony