How to grow sacred lotus 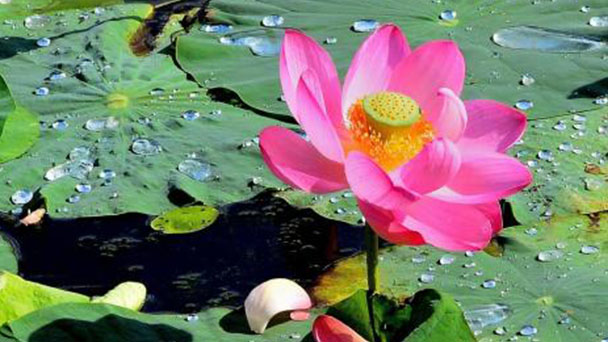 Sacred Lotus is an aquatic plant that prefers relatively stable, calm, shallow waters, with lakes, swamps, and ponds as its habitat. The water demand of Sacred Lotus depends on its variety. Large varieties such as ancient lotus and red lotus have deeper relative water levels, but cannot exceed 1.7 meters. Small plants are suitable only for water depths of 20 ~ 60 cm.At the same time, Sacred Lotus is very sensitive to water loss, as long as the summer 3 hours not irrigation, pot planted lotus leaf will wither, if water is stopped for a day, then lotus leaf edge coke, bud back to dry. Sacred Lotus is also very light - loving, the growth period needs a full - light environment. The Sacred Lotus is very intolerant of shade and will show strong phototaxis when it grows in half shade. Especially baiyangdian aquatic plant plantation, wild lotus plant lotus root. Wild lotus plant strong vitality, adapt to the environment wide, the year can blossom.

Sacred Lotus is colorful, fragrant, and has a long flowering period. It is the first choice for water surface greening and landscape making projects.We can construct planting and management. 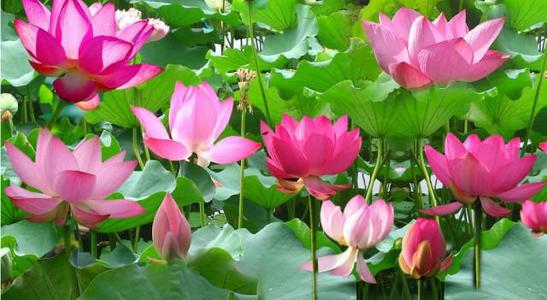 Sacred Lotus is suitable for planting in still water. It requires a deep soil layer, slow water flow, stable water level, no serious pollution and water depth within 150 cm. Sacred Lotus is a strongly positive flower, so it requires more than 10 hours of sunlight a day to plant its plants.In addition, lotus is easy to be swallowed by grass and other fish, so before planting, should first clear the harmful fish in the lake pond, and fence to protect, so as not to fish invasion.

Sacred Lotus has different requirements for water at various stages of growth. Generally, only shallow water is needed in the early stage of growth, water in the middle period and little water in the later stage. The water level had better be controlled at about one meter to one and a half meters. 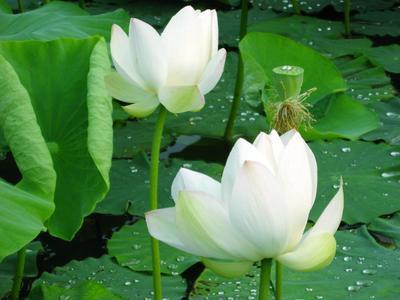 Weeds are not good for the growth of Sacred Lotus, so remove them in time. Herbicides should be sprayed once a month in sacred Lotus gardens to control weed growth.Weeds, water moss, algae in the pot should be removed manually in a timely manner. For  weeds root and lotus seed planted in fields, after 20 days of planting, that is, after 3-5 leaves have grown, it is necessary to start ploughing, turning over the soil surface to pull out the weeds. This should be done once every half a month and generally for 3 times. It can be stopped when the underground stems are basically full of fields.