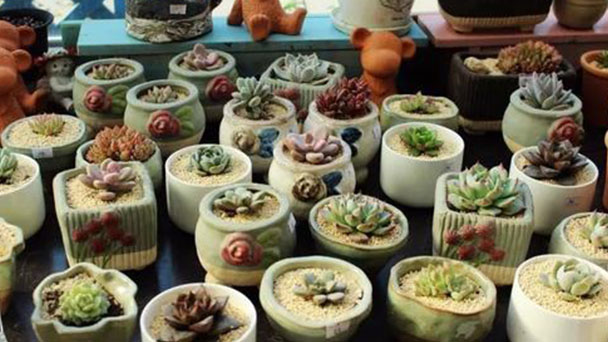 When we grow succulents, we’ll find many problems, such as leaves becoming yellow and soft or black rot of succulents. How to solve these problems? The following are some succulents care tips. 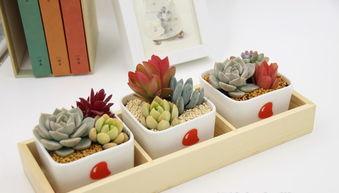 How to care for succulents leaves yellowing and softening

If water is too much, we need to give fleshy drainage, later we should adjust the way of watering. If light is insufficient, move the succulent meat to a well-lit location. If the environment is closed, the succulent can be moved to a well-ventilated location, and the later growing it needs to be reasonable according to the habit of succulent.

Fleshy organs are relatively hypertrophic, storing a certain amount of water and requiring adequate watering during maintenance. If overwatered, damaged roots can cause fleshy leaves to turn yellow and soft. If overwatering is a problem, it is necessary to prune succulent roots, replant succulents, and adjust watering times and amounts later.

In the growth period of succulent, they need light. Adequate light is conducive to the growth of leaves. During curing period, insufficient light, fleshy leaves will appear long, fade and become yellow and soft phenomenon. If insufficient light is caused by the need to move the succulents to the outdoor light, good location maintenance, but need to avoid strong light during the summer.

Succulents prefer a warm, dry, well-ventilated climate. During the maintenance, we need to put succulents in indoor ventilation, often open windows, to maintain indoor air circulation. During the growing period, it should be watered and fertilized reasonably and sprayed with a sterilizing agent once every 20 days, which can prevent diseases and insect pests and is conducive to the growth of succulent meat. 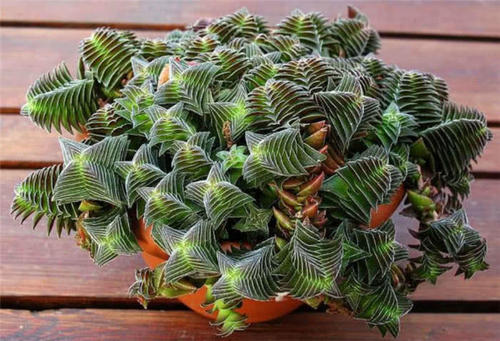 How to care for succulents black rot

The fleshy roots are black rot, requiring the fleshy head to be cut off and replanted. After beheading succulent, pay attention to the wound daub appropriate amount of disinfection solution, conducive to wound recovery. Place the succulent meat in a cool and ventilated place, dry it and transplant it into loose and breathable culture soil. Control the temperature and watering amount during curing, and the new root can be produced 15 ~ 30 days later.

The normal color of succulent roots is light brown. If the roots are black, succulent flesh may develop black rot. When succulent has black rot, the fleshy head can be cut off from the stem.After cutting it off, apply an appropriate amount of multi-bacteria solution to the wound site, which can avoid the infection of bacteria in the wound and is conducive to wound healing.

Leave the cut succulent head in a cool, airy place to dry. After the wound has healed, it can be replanted. Select loose, breathable and well-drained fertile soil for cultivation, disinfect it and wet it with water spray. Remove the dried succulents to the pot and place it in a well-ventilated environment. Water control is required during growing.

During growing, the ambient temperature should be stabilized at about 20 degrees and the soil should be kept moist. Succulent roots can grow in about 15 to 30 days under conditions of suitable temperature and sufficient soil moisture. In the later stage of growing, proper watering should be done according to the growth habit of succulents, and cold prevention and cooling work should be done in winter and summer.

Black rot at succulent roots is mainly caused by high temperatures. During the summer, when temperatures are higher and the soil is too moist for bacteria to grow. Succulent is not waterlogged. During maintenance, the right amount of watering is needed to keep the soil moist. During maintenance, succulents should also be placed in a warm, dry and well-ventilated environment, which is conducive to the growth of succulents. 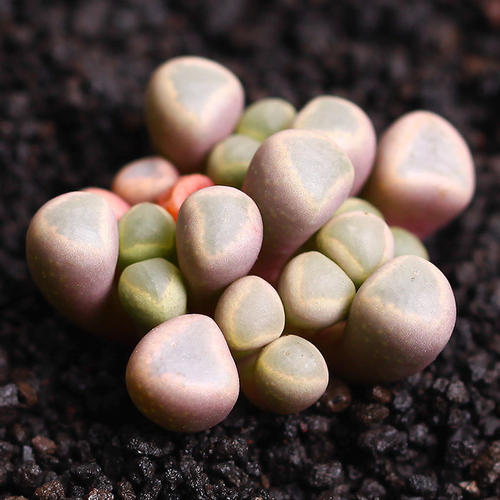