How to Propagate Bleeding Heart Vine 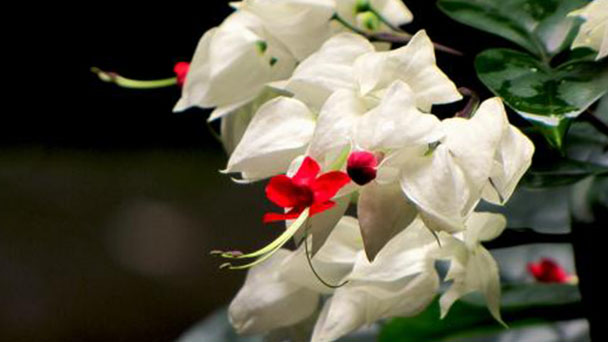 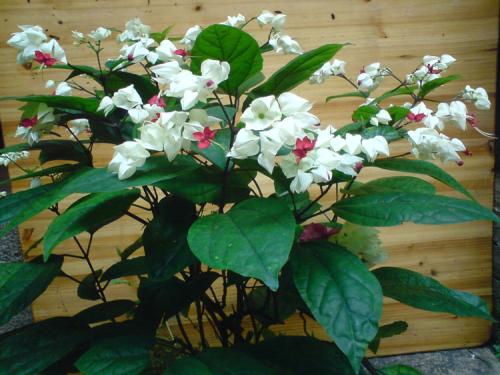 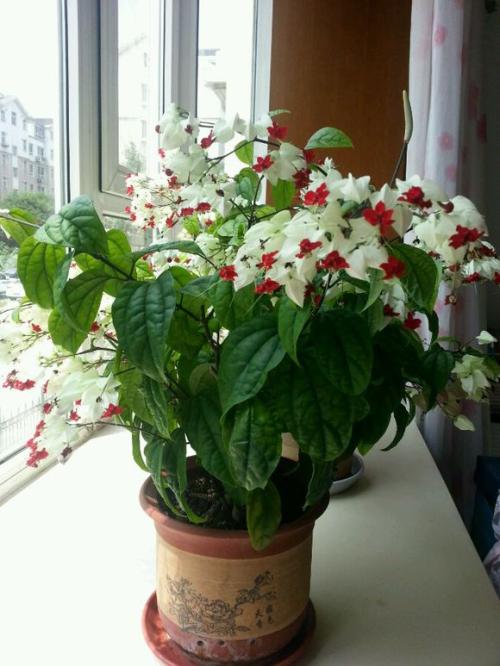 Generally speaking, bleeding heart vine cutting propagation is more common. Choose the suitable stem or root on the mother plant as cuttings, cuttings in the clean matrix, waiting for the root to survive. The selection of cuttings and operation of Bleeding heart vine are different. Generally, stem insertion and root insertion are two kinds of cuttings. The following is a specific introduction to you.

Stem insertion is usually carried out in spring and autumn every year. On a Bleeding heart vine plant with strong growth, healthy and disease-free stems, both tender and hard branches, are selected. Cut with sterilized scissors and remove 2/3 of the leaves, leaving 1-2 bud spots. Apply root powder to the wound and dry in a cool place. Then insert it into sandy soil, compaction the surrounding soil, water it properly, and then put it in a shade and let it take root.

The roots of Bleeding heart vine are very developed, and it is also easy to survive if the roots are selected as cuttings. Strong roots can be selected from Bleeding heart vine, and a segment with a length of about 8-10 cm can be intercepted with scissors. The cut at the lower end of the root is processed into an oblique cutting plane with disinfected cutting tool, which is convenient for cutting. The leaf rot soil, Garden soil and river sand were evenly mixed and used as the substrate for cuttings. The root section of Bleeding Heart Vine was laid on the substrate, covered with thin soil, watered and moisturized, and then preserved in a shade for rooting. 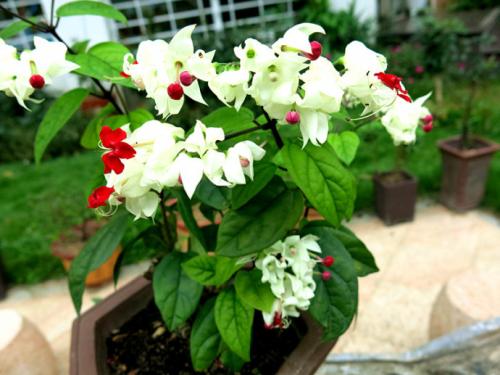 How to care for Bleeding heart vine