How to grow Sedeveria Letizia 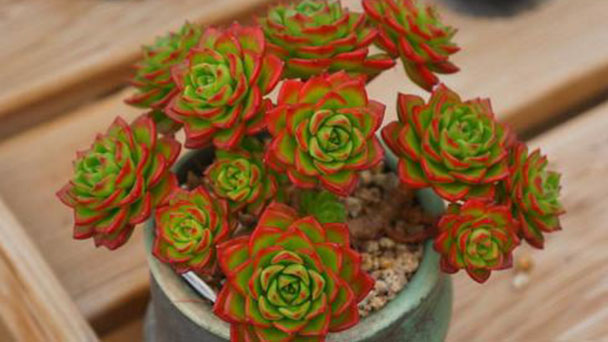 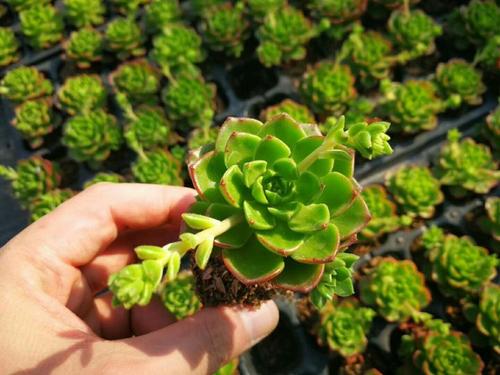 Sedeveria Letizia is a variety of Succulent plants, which is drought-resistant, waterlogged and requires good soil drainage. sedeveria letizia can be grown meaty in a soft, fertile, breathable and well drained culture soil. During planting and breeding, it should be noted that heavy clay should not be used for planting and breeding, otherwise the root system will not grow well. 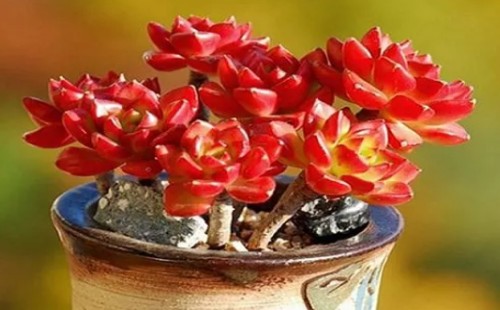 Sedeveria Letizia is meaty and can grow healthily in a sunny environment, easily out of state, and leaves will be transparent and more brightly colored. During spring and fall growing, Sedeveria Letizia can be moved to a sunny outdoor environment for curing. During the curing period, attention should be paid to the high temperature in summer and the need to avoid the midday strong light.

Sedeveria Letizia's fleshy organs store large amounts of water and nutrients, and need to be fed with adequate amounts of water and fertilizer during growth. During the curing period, water the soil properly, keep the soil moist and fertilize it reasonably. You can apply thin fertilizer once every 30 days or so. During the summer or winter, Sedeveria Letizia needs to control water and stop fertilization after meaty growth stops. 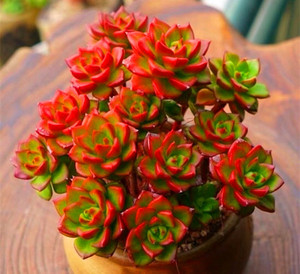 How to care for Sedeveria Letizia