How to Care for Sedeveria Letizia 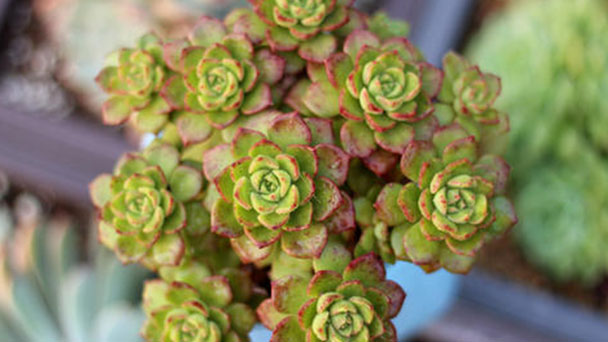 How to Plant Letizia SedeveriaHow to Care for Sedeveria Letizia 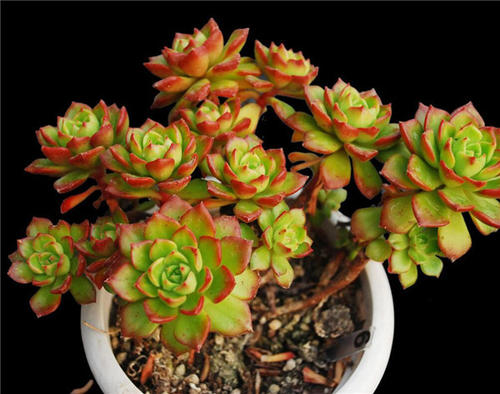 Sedeveria 'Letizia' (Sedum x Echeveria) is a wonderful hybrid succulent plant known for its sleek succulent leaves and its numerous branches. The rosette of sedeveria 'Letizia' leaves is shiny and apple-green, with edges that turn a bold deep red under pressure. A cluster of small white flowers erupts from a thin stem. Small, slow-growing, low-maintenance plants need less frequent watering once they are established. Provides well-drained soil away from reflected heat. Sedeveria 'Letizia' is suitable for warm climate landscape and container garden, especially for sitting on the windowsill as an indoor plant.

How to Plant Letizia Sedeveria

Sedeveria 'Letizia succulent is a small gem of a plant. This beautiful little succulent plant has a stem about 8 inches (20 centimeters) tall with a small rosette at the top. New stems have leaves and rosettes, but when mature, they are bare except for the rosettes at the top. On cold, sunny winter days, this "petal" of Sedeveria turns deep red. If grown in the shade, they remain bright apple green throughout the summer or throughout the year. In spring, letizia sedeveria plants bloom on steps that rise above rosettes. They are white with pink tips. 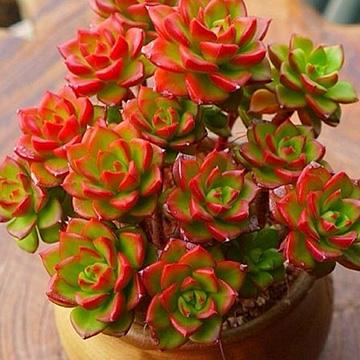 How to Care for Sedeveria Letizia

Sedeveria Letizia Succulent doesn't need much care. They thrive almost anywhere. The family plant is also known as stonecrop because many gardeners joke that only the stones require less maintenance. In fact, the sedeveria plant is a cross between Vistula and Echeveria, both hardy and unaffected succulents. But if you want to grow Letizia Sedeveria plants, think light, because that's the only absolute requirement it cares for. If you live near the coast, grow Sedeveria 'Letizia'  in direct sunlight; If you have a warm climate, plant in the shade.

This plant thrives outdoors in the USDA plant hardy zone from 9 to 11, with only very slight cold resistance. You can try putting your new Sedeveria Letizia succulent in a rock garden or other succulent plants. In cooler areas, you can grow them in containers indoors. Put them outside to get a little sunshine during the warm season, but watch for the temperature drops suddenly. According to Sedeveria 'Letizia', they have only mild frost resistance, and a severe frost can kill them.

Like most succulent plants, Sedeveria 'Letizia' is drought-tolerant and heat-tolerant. The plant thrives with little need for irrigation. Make sure you install Sedeveria 'Letizia' plants in well-drained soil. These plants don't like wet feet. Choose neutral or acidic soils over alkaline soils. 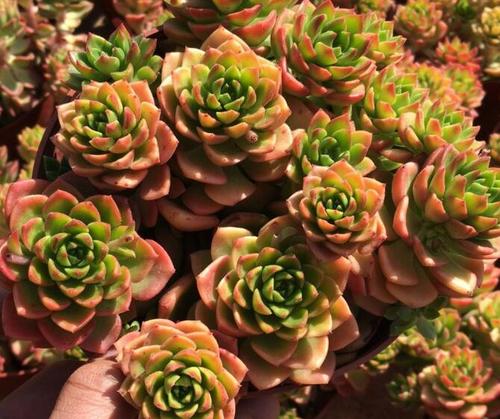