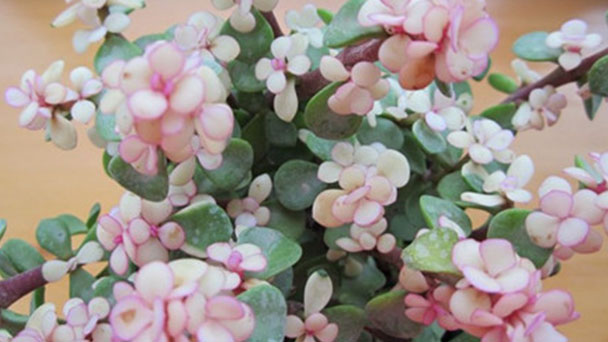 Rainbow Bush, also known as Pailulacaria afra var.foliis-variegatis, is small and lovely, and the color is also very beautiful. Therefore, many flower lovers grow it at home, but few of them know the propagating methods and precautions of Rainbow Bush. Therefore, various problems also occur in the process of conservation. 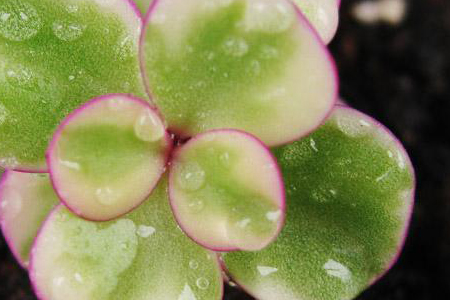 Rainbow Bush prefers loose, fertile and well-watered soil. We can use leaf rot soil, coarse sand and vermiculite for distribution, and add a small amount of grass ash or bone powder as base fertilizer to make it grow better. After mixing evenly, it can be used.

When watering, we should pay attention to Rainbow Bush, which is so meaty that it doesn't need too much water. Therefore, if we do indoor breeding, we can water it once a month. Usually, we can observe whether its surface is white or not. Outdoor farming can be watered once a week in spring and autumn.

Rainbow Bush, a Succulent plant, does not need too much nutrients, so it only needs to apply some thin liquid fertilizer or compound fertilizer appropriately during its growing period, namely spring and autumn. It needs to pay attention to apply too much nitrogen fertilizer, so as not to form a large area of green in the leaves, which will affect the appearance.

Rainbow Bush grows very fast in the process of growth. Therefore, we should always observe the branches and leaves of Rainbow bush and cut off dead, old and vein branches to ensure that the nutrients of Rainbow Bush are not absorbed by the surplus branches. Besides, pruning can promote the germination of more branches of Rainbow Bush. 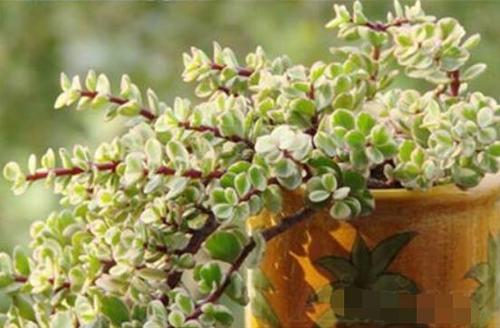 1. Turn the pot in two years

Although Rainbow Bush likes sunshine, in the hot summer, the temperature is too high, it is also necessary to provide shade curing to prevent the high temperature from burning the leaves of Rainbow Bush. It is best to place Rainbow Bush in the shade and ventilation place for curing, which can also avoid root rot caused by water.

4. Loosen the soil after fertilization

A lot of friends face the phenomenon of the soil hardening after breeding Rainbow Bush for a year. It is mainly because they don’t take care of it every time after fertilization. After each fertilizer, carry on the digging work, so that the root is more adequate to absorb nutrients, plants will grow more abundant, and also can increase the permeability of soil at the same time, preventing soil hardening. 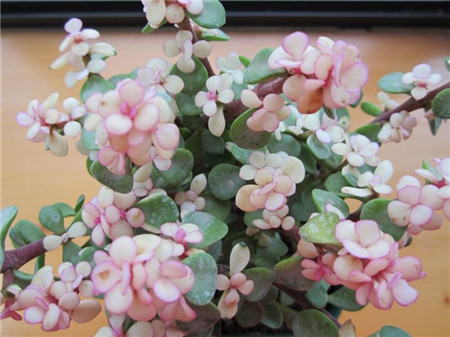