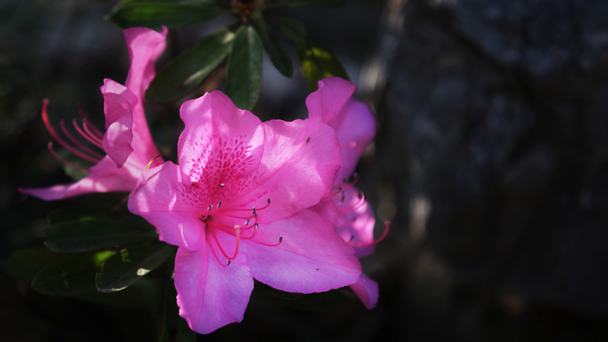 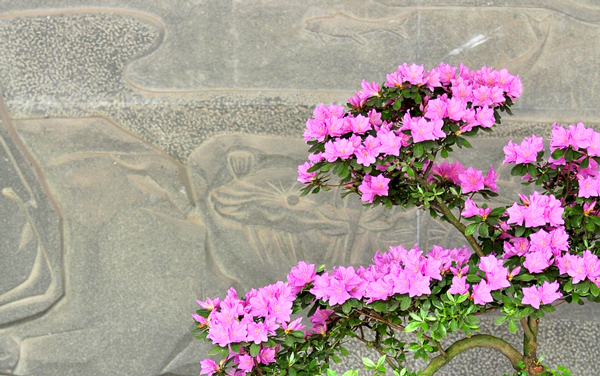 The American Rhododendron Society (ARS) recommends the following planting times based on your climate.

Propagating your pacific rhododendron is easy and can be done with cuttings or seeds. 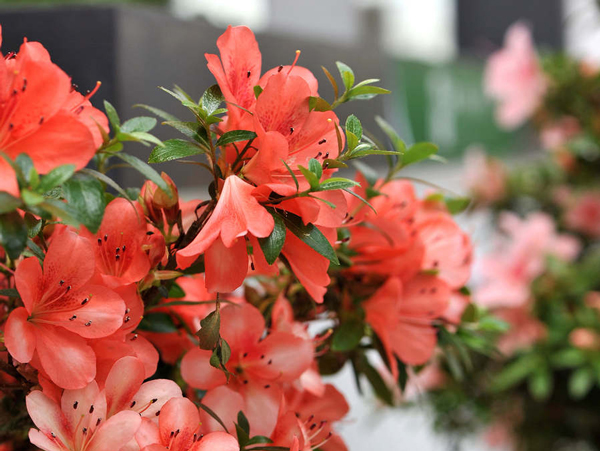 How to propagate with cuttings: 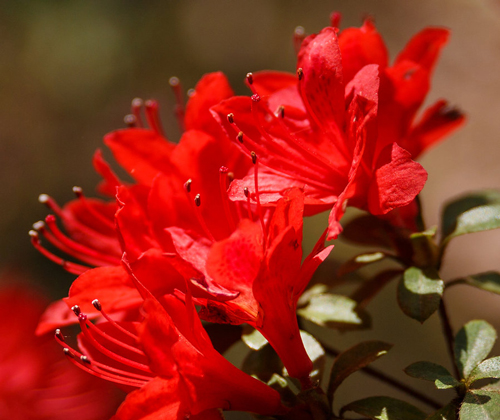 Pacific rhododendrons thrive best in partial shade to full sun. Did you know that the amount of sun this plant gets can actual change its appearance? With more shade, these shrubs take on a more tree-like appearance. If you want your pacific rhododendron to stay more compact and shrub-like, you can keep it in a sunnier location.

Wherever  Pacific rhododendrons are planted, have soaker hoses handy to give the plants good deep soakings around the entire root area during dry summers.  Pacific rhododendrons originated in areas with higher summer rainfall than we get. Be sure to wet all the roots fully; container soils sometimes dry out before the surrounding soil, and your rhodies can suffer from drought even if the area around them seems damp. An efficient way to water is to use the "leaky pipe" hoses made of recycled tires. Lay the hoses about 18 inches apart throughout the planting beds.

With pacific rhododendrons commonly found in the coastal and forest regions of California, Washington, and Oregon, this plant naturally likes more humid, moderate temperatures. It is quite cold-hardy, and doesn’t mind freezing temperatures, which is clear from the fact that its hardy to USDA zone 4. The only time freezing may be a problem is in the late spring, if the blooming plant gets caught in a late freeze.

Proper soil preparation before planting, along with regular mulching with organic material during the growing season means extra fertilizer is usually unnecessary. If you think your soil is no longer up to par, apply a fertilizer designed for acid-loving plants in late winter or early spring.

Pruning of hardened wood can be done at any time except during periods of freezing weather.  Early spring generally is best because the new growth then has a full season in which to develop and mature.  Pruning immediately after the blooming period is standard practice.  However, some rhododendrons that bloom very heavily should be pruned prior to bloom to reduce the number of flowers and thus maintain vigor of the plant.  Thinning the flowers also can improve the quality and placement of the ones that remain.
If the plant has been long-neglected, it likely will be necessary first to cut out a tangle of dead branches.  Then remove cross branches and weak wood.  Remove excess branches to give remaining ones room to grow.  Except when layering a plant, remove drooping branches.  Remove spindly shoots that sometimes develop along the bole.

Pacific rhododendrons are injured by various types of insects and diseases. Look for the characteristic symptoms of the problem and treat plants promptly with appropriate cultural, biological, mechanical, or chemical methods. Various nutrient disorders will be reflected in foliar symptoms unique for the mineral element deficiency or interaction (Table 1). In any case, it's best to check with local gardening experts for controls and problem prevention.
Insects. Oblique-banded leaf rollers feed on and web new growth in the spring and early summer.
Root weevils cause considerable trouble to many ornamentals. The adults cause minor damage to the tops by notching the leaves, producing a scalloped effect along the leaf margins. This damage is negligible compared to that done by the larval form to the root system. Young roots are destroyed, and often the stem is girdled, leading to death of the plant.
Spider mites often web leaves and cause them to become yellow and dry. Heavy infestations may cause defoliation.
Aphids are troublesome on all ornamentals, particularly rhododendrons, where new growth may be distorted by their feeding.
Diseases. Disease problems include leaf spot, rust, leaf gall, and root rot. In all cases, proper identification is necessary before effective control measures can be recommended. 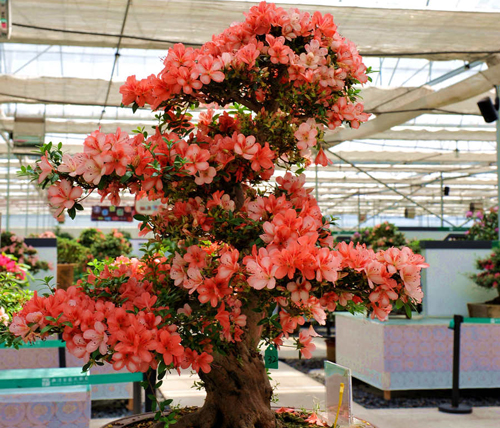 According to the National Capital Poison Center, serious poisoning is unlikely when small pieces of rhododendron or Azalea are eaten. However, life-threatening symptoms can occur when large amounts of these plants, or honey made from them, are consumed. The Center recommends watching children and pets closely when outdoors to prevent this from happening. See more Common Poisonous Plants for Dogs and Cats.

Why does my rhododendron have yellow leaves?

Wherever soil tests neutral to alkaline (i.e., yielding a pH reading higher than 7), rhododendrons will be hard to grow. When the pH is too high, their leaves turn yellow. Try lowering your soil’s pH by digging in organic matter. If this doesn't work, try an above-ground growing mix for rhododendrons made from 50 percent well-rotted manure, 40 percent high-quality topsoil, and 10 percent shredded leaves, worked together with a 5-inch layer of peat moss.

Why doesn't my rhododendron flower?

Failure to bloom is often caused by one of the following two factors: Cold weather kills their Flower buds, or they aren't getting enough direct sun. Pick a rhododendron variety that has been proven hardy in your area and plant it in a location with an eastern or southern exposure.