How to take care of foolproof plant 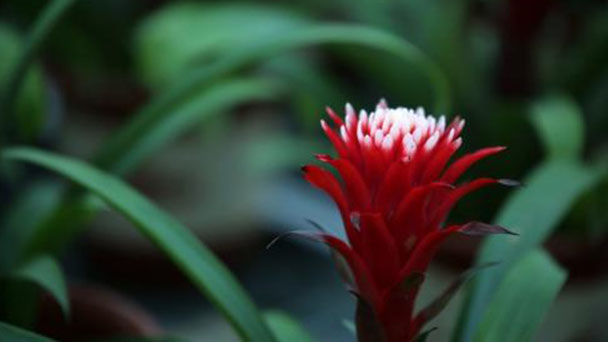 Flaming torch, also called foolproof plant, is a perennial evergreen herb, suitable for cultivation and ornamental. There's a lot of indoor planting. How to take care of a foolproof plant when its leaves yellowing or blackening? The following are details of foolproof plant care. 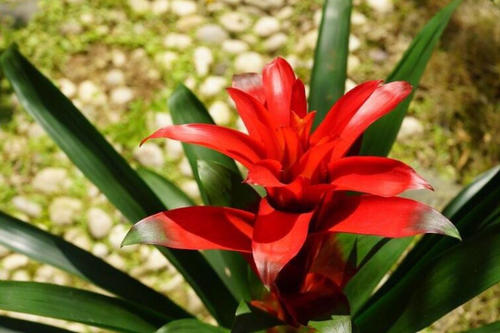 The yellowing of the foolproof plant's leaves may be related to damage to the root system. If the roots are damaged and the leaves turn yellow, the flaming torch shall be debased and the rotten roots of the foolproof plant shall be pruned. After pruning, they can be soaked and dried in a carbendazim solution, and then they can be planted in loose, breathable, slightly acidic soil. 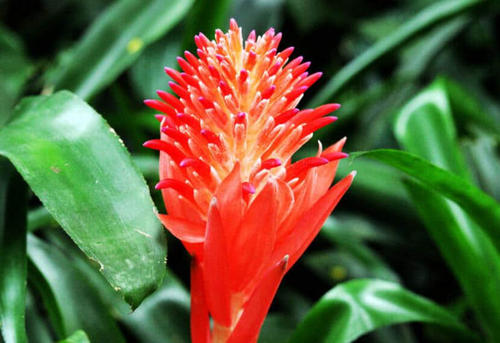 The foolproof plant leaves are blackened, which may be related to moisture and pests. During maintenance, if the leaves of the foolproof plant become black due to excessive water, it is necessary to drain them and then place them in a cool and ventilated position. If it is caused by diseases and insect pests, we need to prune the sick branch sick leaf, spray bactericidal agents to restrain it again, and put it in ventilated place maintenance. The following are details of foolproof plant care when leaves blackening.

Replace the soil for the foolproof plant, and after replanting it, place it in a cool, ventilated place for maintenance. Water should be controlled during maintenance, the soil should be kept moist, and direct sunlight should be avoided. After the new roots grow out, normal maintenance is expected to be carried out, and sufficient light, water and fertilizer will be given to promote the growth of the Flaming Torch.

The Flaming Torch needs to be conserved with sufficient light, water and fertilizer, but proper watering and fertilization. Proper care of the flaming torch can make it grow better and enhance its disease resistance. During the care of Flaming torch, the Flaming Torch should be sprayed with bactericidal agents on a regular basis to effectively prevent pests and diseases. 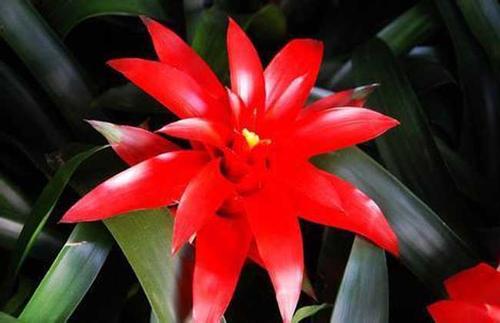 How to care for foolproof plant

How to grow and care for foolproof plant