How to care for succulent plant 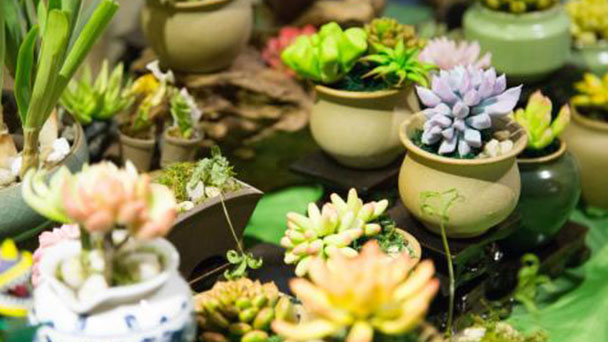 The succulent roots have shrivelled and the plant needs to be dug out and trimmed properly. Planted in loose, fertile soil, and watered through to keep the soil moist. When watering the succulents, water thoroughly to prevent the accumulation of water and root rot. Control the temperature between 15 ~ 25℃. In winter, move the succulent indoors. 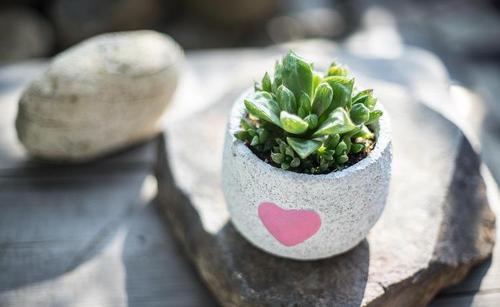 How to care for Succulent root wilt

Replanted Succulents need to be kept in a cool, ventilated place. Do proper shade protection to avoid strong light, resulting in leaf sunburn. Pour water through the soil to keep it moist and to keep it soft and succulent. After 1 week, proper light supplementation was performed, and succulent growth was awaited.

Succulent is waterlogged intolerant, and leaves are hypertrophic and have good water lock. When watering succulents, water thoroughly to prevent root rot caused by stagnant water. It can be watered once a day in summer to replenish sufficient water. In the rainy season, there is more rain, and the soil can be drained well.

Succulents suitable growth temperature between 15 ~ 25℃, cool environment, and can promote the continuous growth of succulent. The environment is dry in summer, so it is necessary to spray water in the air and on the leaf surface in time to cool down and moisturize the leaves, so as to promote the continuous growth of succulent. In winter temperature drops, move the succulent indoors. 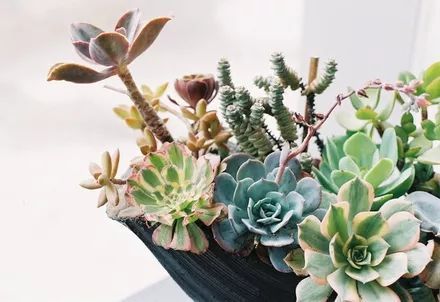 How to care for succulents getting too long and lopsided

The fleshy head can be decapitated and leafed if it is too tall and tilted, and the densely packed heads and leaves can be cut off to reduce the weight of the fleshy head. Succulents can be given plenty of light during curing. In sunny conditions, succulents grow better and avoid foliage, but they need shade during the summer months.

When growing succulents, if the plant type is high and the plant appears to be tilted, it can be beheaded. If the fleshy top is growing well, cut off the small fleshy head. During trimming, you can also remove the dense leaves at the top of the succulent, which can reduce the weight of the succulent head to a certain extent and prevent the succulent from being slanted and long.

During pruning, the leaves can remove the buds from the succulent top, which promotes growth of the buds. Apply medicine to the fleshy wound area after trimming. Apply an appropriate amount of carbendazil solution to prevent the wound from becoming infected with bacteria. After the recovery of late succulent, it can be given enough light, which is conducive to the normal growth of succulent.

Succulents like light, suitable for growing in a sunny environment. During growing, put succulent leaves in a cool place indoors for a long time. Lack of light will make succulent leaves grow in vain. During its growth it can be placed in the light of the environment for conservation, appropriate to its heart and behead, and can avoid long and crooked succulent. 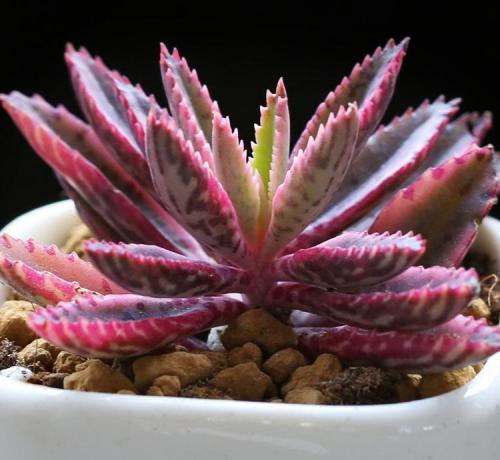 How to grow succulent plant in summer

How to grow succulent plants in spring

How to grow succulent in summer