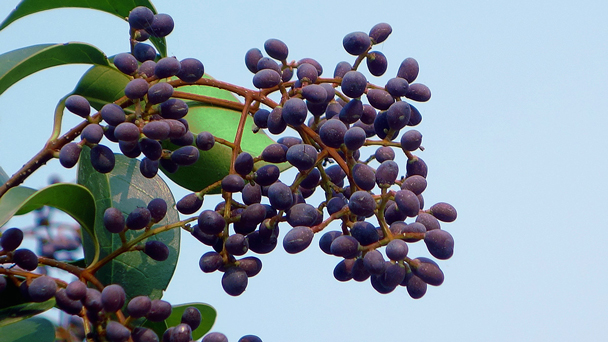 Ilex glabra, often known as Inkberry or Gallberry, is a slow-growing, erect, rounded, stoloniferous evergreen broad-leaved shrub in the Holly family. It usually matures to a height of 5-8 feet and can be spread by root suction to form colonies. It is native to coastal plains from Nova Scotia to Florida to Louisiana, where it is most commonly found in sandy forests and outlying swamps and marshes. Spineless, flat, ovate to elliptic, glossy, dark green leaves (up to 1.5 inches long) with smooth edges and a few marginal teeth near the tip. Unless the temperature is well below zero, the leaves usually remain attractive in winter
Ilex glabra PictureIlex glabra InfoHabits of Ilex glabraIlex glabra DistributionHow to Grow and Care for Ilex glabraHow to Grow Ilex glabraHow to Care for Ilex glabraUses of Ilex glabraVarieties of Ilex glabraIlex glabra Common Pests/DiseasesIlex glabra Companion Plants 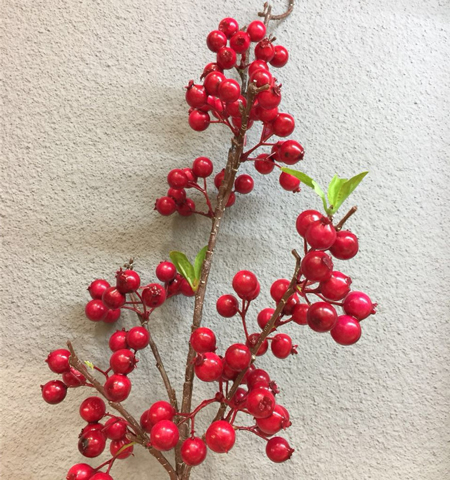 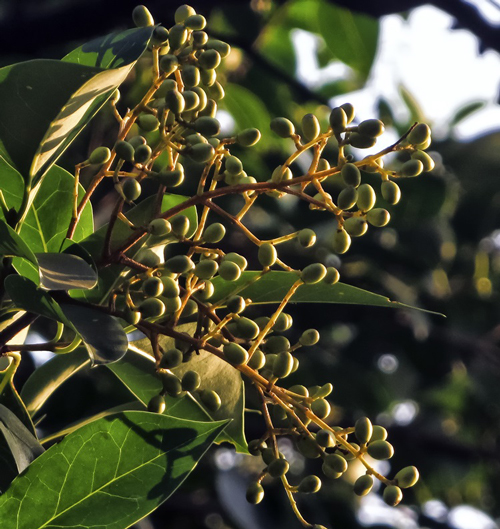 Inkberry grows from Nova Scotia to Texas, never venturing far inland from the low-lying coastal plains. In the wild, inkberry holly is often found in bogs, but it grows just fine in typical Garden soil.

How to Grow and Care for Ilex glabra

How to Grow Ilex glabra

Each holly berry each contains about four seeds. growing holly from seed can be difficult as the seed germination is slow, requiring anywhere from sixteen months to three years. In addition, it can take another three years before the holly shrubs produce any flowers. A specialized coating to survive harsh winters protects holly seeds; however, this pulp-like substance also makes propagation more difficult. Nonetheless, growing holly shrubs from seed propagation can be done, with patience. Collect holly berries and break the skin off. Rinse the seeds in cold water and then plant them in soilless potting medium within a large flat. Cover the flats and place outdoors in a protected area over the winter. If all goes well, the holly seeds should germinate by spring. Otherwise, they'll have to remain through another winter.  Now, there are two types of holly cuttings that you can use for propagation. The most popular cuttings are those taken from hardwood growth during cold weather or their dormant period.  However, you can also use softwood cuttings taken in summer or late autumn.
For hardwood cuttings, you should cut above and below the bud unions from the branches for best growth. If you want to use softwoods, cut about 0.24 inches (0.6 cm) below a leaf node.
Once this process is complete, dip the cut ends into rooting hormone then plant your cuttings in a mixture of potting soil and sand. Holly cuttings need a well-lit location and regular watering to develop a healthy root system. Once established, you can transplant each baby plant in its permanent spot. 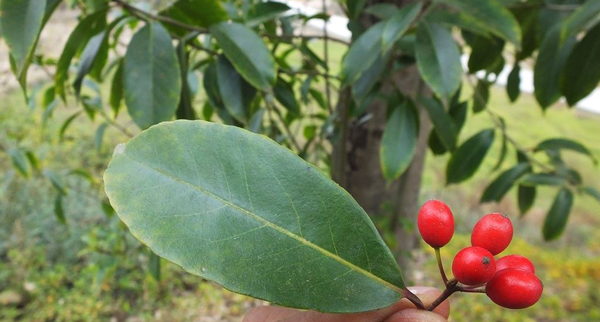 How to Care for Ilex glabra

This shrub prefers full sun, especially in cooler climates. It can, however, tolerate partial sun and may appreciate some shade in warmer areas. Inkberry is best planted in average, medium to wet soils and in full sun to part shade. It is adaptable to both light and heavy soils but does best in rich, consistently moist, acidic soils. All shrubs should be watered 1-2 times per week, depending on the weather. Trees do not require more watering, except in drought conditions where there is less than 1 inch of rain per week. Groundcover, however, should be watered 3 times per week for 3 months.
Temperature and Humidity
Inkberry holly thrives in a wet, cool climate. This distinguishes it from other hollies, which often prefer drier locations. fertilize all your shrubs, evergreens, trees, groundcover, and perennials once every 3 weeks. This should be done during the months of April, May, June, July, and August. Holly Inkberry is a shrub that should be pruned in the late spring to maintain the shape and height of the plant. 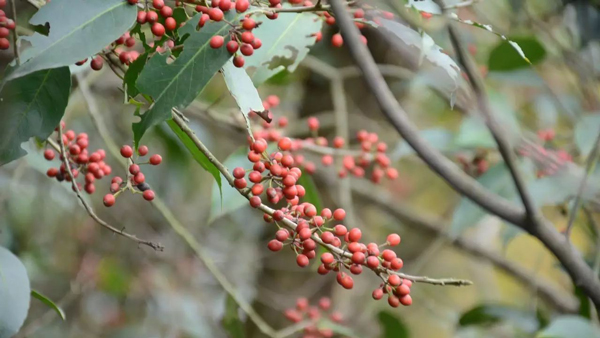 Gallberry honey is a highly rated honey that results from bees feeding on inkberry flowers. This honey is locally produced in certain parts of the Southeastern U. S. in areas where beekeepers release bees from late April to early June to coincide with inkberry flowering time. Dried and roasted inkberry leaves were first used by Native Americans to brew a black tea-like drink, hence the sometimes used common name of Appalachian tea for this shrub. 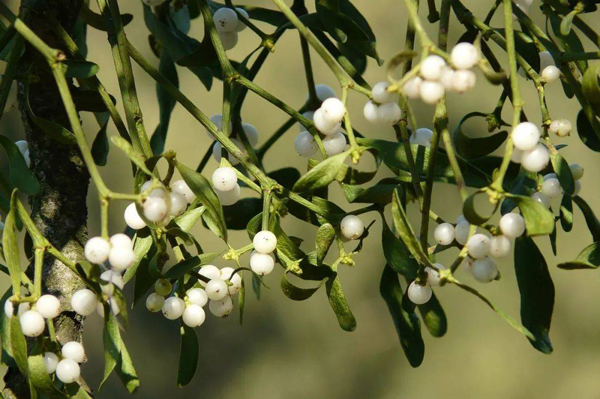 The leaf spot disease that affects inkberry is called anthracnose. Anthracnose appears as light tan to darker brown circular or irregular spots on the leaves. It spreads through spores in moist weather, which you can see with your naked eye as pinprick-sized pink dots in the leaf spots. To control, prune out diseased limbs and/or apply a fungicide containing thiophanate-methy or chlorothalonil until the disease is gone. To prevent anthracnose, avoid overhead watering. Root rots can also affect the inkberry holly, especially Phytophthora and Thielaviopsis black root rot. They both cause yellowing of the leaves, early leaf drop, slow growth and, eventually, branch dieback, and occur most often with flooding and extreme heat. Fungicides cannot cure the holly plant of this disease but can stop the spread. Thiophanate-methyl will help with Thielaviopsis root rot and etridiazole and metalaxyl with Phytophthora. As the diseases cannot be cured, prevention by planting the inkberry in well-draining soil is your best bet. Botryosphaeria canker affects weaker inkberry plants, usually following extremely high or low temperatures and drought. The canker causes similar symptoms to root rot, including yellowing of the leaves and dieback. The cankers appear as sunken or cracked patches of wood, and girdle the stems so nutrients cannot reach the leaves. Prune out diseased branches as you notice them and take better care of the holly, watering during drought and mulching to retain soil moisture. Most pests don't bother inkberry, but some do. Aphids attack new growth and scale insects are sometimes a problem, but both can either be removed by hand or with a quick blast of water. The inkberry leaf miner can be a larger problem, creating ragged leaves. In small infestations, you can pick the leaves off the plant, while larger infestations may require pesticides. During droughts, spider mites can also appear.

Here are a few plants to consider for planting in front of the Inkberry: Tam Juniper - a stable plant with a very different texture than the Inkberry. It's mature height will be lower than the Inkberry also. Potentilla - this will produce very pretty flowers in the summer