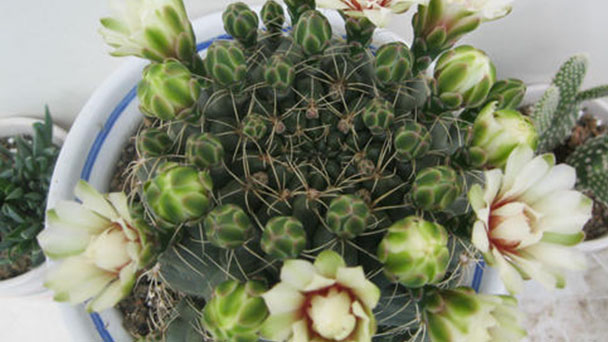 Gymnocalycium Baldianum is native to the Argentine Andes.It likes the sunlight, but also tolerates the short time half overcast.Its soil quality requirements are not high, drought resistant. During the flowering period it needs appropriate water to supply buds.Gymnocalycium Baldianum is spherical and dignified, with beautiful flowers and few diseases and insect pests. It is suitable for general family cultivation and is displayed on balcony, windowsill or courtyard. 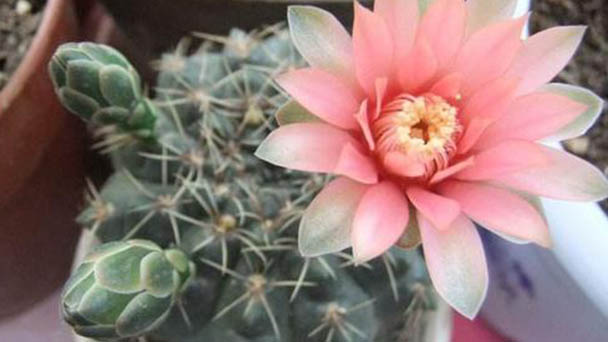 Gymnocalycium Baldianum is a Succulent plant, which is oblate, 7 cm in diameter, with dark green epidermis and 7-11 ribs.Spines, each with 5 gray perispines and 1 middle spines, slightly thick, grayish gray or brown, up to 1.5 cm long.

The peanut is on the top of the sphere, 3.5-5 cm in diameter, white, pink, dark red, etc., open in summer.The Fruit is spindle-shaped, dark gray-green, seeds black. 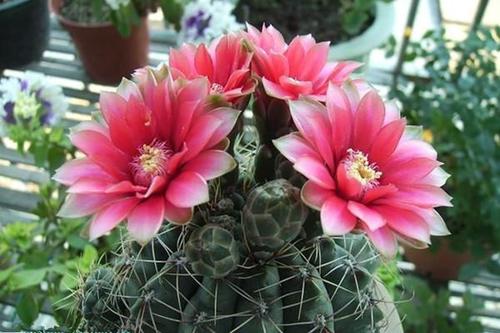 Gymnocalycium Baldianum is used for propagation by sowing, cutting and grafting.Sowing should be carried out in time after seed ripening, and "irrigation" method should be adopted after sowing and during seedling stage.Cuttings can be cut off during the growing season and aired for 3-5 days before the wound is dried.Grafting with grass ball, three - arrowroot as rootstock, with flat grafting in the growing season. 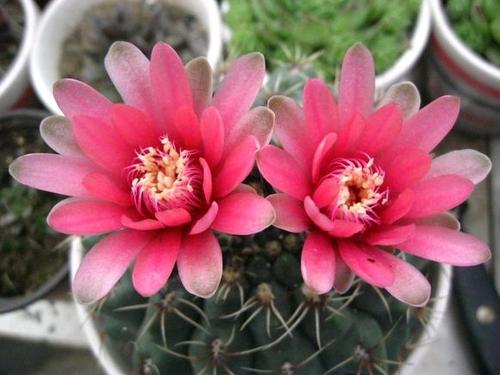 How to grow Gymnocalycium baldianum