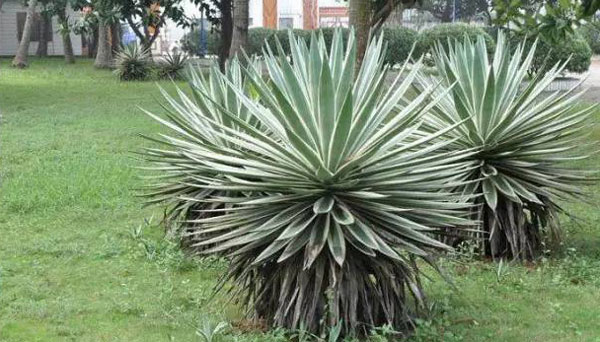 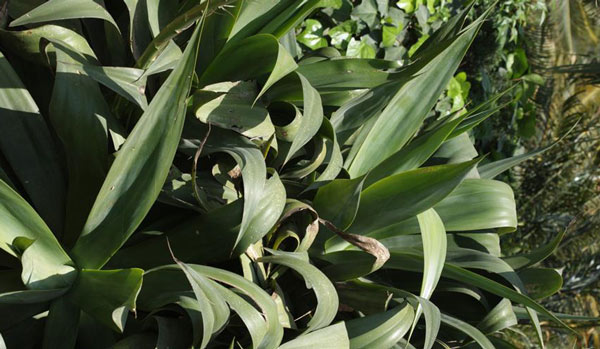 Use Agave Angustifolia in containers or as a specimen in desert or tropical landscape settings. This handsome looking plant is native to Tamaulipas, Mexico and south to Guatemala, Costa Rica, and throughout the Caribbean, where it grows on open, rocky slopes. 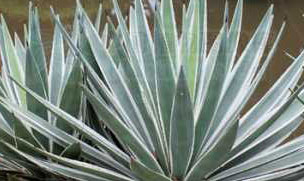 How to Grow & Care for Agave Angustifolia

How to Grow Agave Angustifolia 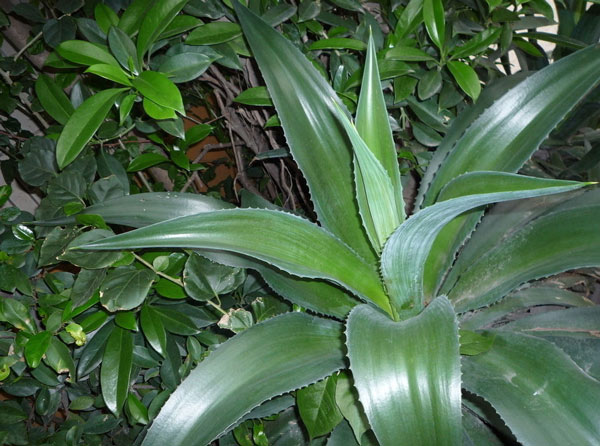 How to Care for Agave Angustifolia 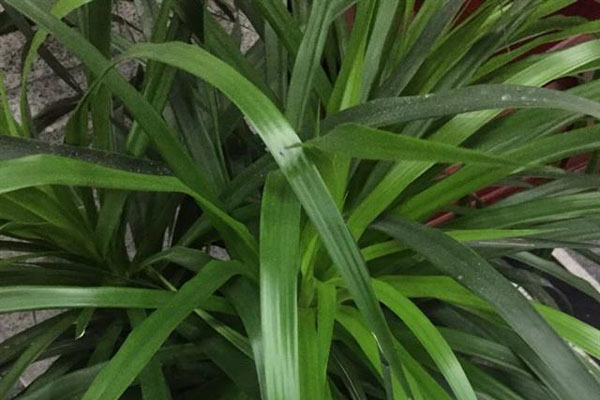 Caribbean Aagave is a hardy survivor, tolerating heat, drought, and salty seaside conditions. Little if any irrigation is needed to maintain the plant once established. Agave Angustifolia grows best in full sun but can adapt to some shade. After 10 years or more (though not a century), a lofty Flower spike is produced, with terminal panicles of pale yellow to white blooms. Agave Angustifolia can be used in residences as a free-standing specimen and is usually not planted in mass due to its unusual color and form. Due to its large size and striking habit and color, most residences only need one of these. Larger commercial landscapes have room for multiple mass plantings which can create a dramatic impact.

There are many agave species that range in size and appearance, including:
Agave attenuata: This is a popular spineless variety, also known as the foxtail or dragon-tree agave. It grows around 4 to 5 feet tall and a bit wider.
Agave parviflora: Its leaves have white markings and curling filaments that give it a hairy look. It only gets about 6 inches tall and blooms in six to eight years with green flowers.
Agave tequilana azul: Weber's blue agave is used to make tequila, but it is also a very attractive garden plant, reaching upward of 6 feet tall and flowering in six to eight years with yellow blooms.
Agave victoria-reginae: As this plant matures its broad leaves cup inward, forming a dome. It reaches a height of about a foot, and cream flowers appear in 20 to 30 years. 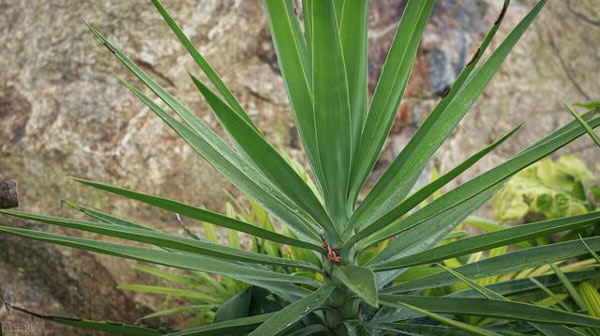 Agaves generally have very few problems with pests and diseases. However, the agave snout weevil can burrow into a plant's center to lay its eggs, causing the Agave Angustifolia plant to collapse. Unfortunately, you probably won't notice this until it's too late to save the plant. So instead remove the plant to avoid the pests spreading to any other agaves you might have. 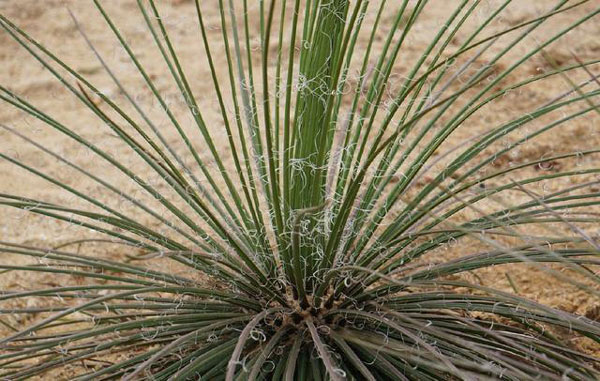 The architectural form, coarse texture, and dramatic color of the variegated Caribbean agave make it perfect as a specimen plant in highly visible spaces in the landscape. Use with companion plants that are softer, with small foliage and mounding or spreading forms to contrast and highlight the tight rosette of the leaves. Pairing with plants that have more texture and small foliage will also contrast with the large, smooth, stiff leaves. To highlight the white margins in the leaves use dark green foliage or plants with small to medium flowers with cool bright colors, such as purples, blues, and corals. Another option is to build on the white theme with plants that have white flowers. Large flowers with a mass of soft petals will create more interest with contrast. Large masses of low-growing companion plants around the base or in front of the agave will create a nice setting to show off the form.