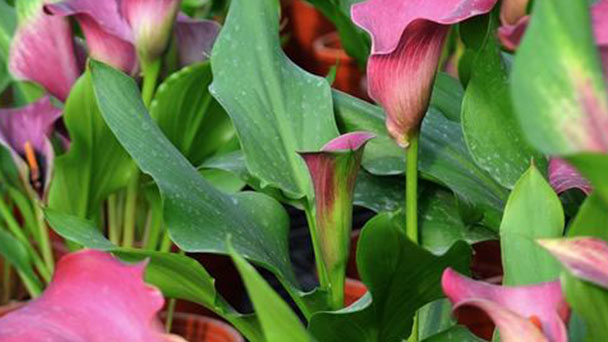 Calla lily is a kind of flower plant. Many people like calla lily when bonsai, put on the balcony to watch. Calla lily has many varieties and can be made as a wedding bouquet. The calla lily is cultivated in the Yangtze River valley and the north of China. It should be moved into the greenhouse in winter, flowers in winter and spring, and dormant in summer due to high temperature and drought. In the winter is not cold, summer's not hot and dry subtropical areas do not hibernate throughout the year. What are the calla lily species? 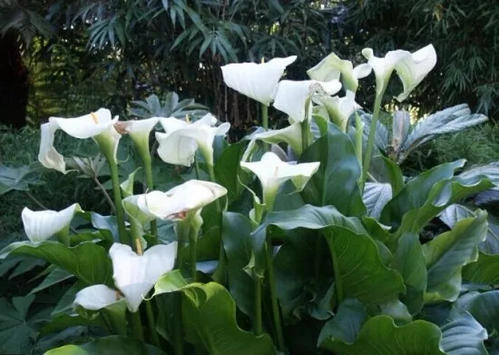 The tuber is small and grows slowly.But flowering early, with many flowers, pedicels white, Buddha Yanyan large and round.White petiole, white green at the base of the petiole, slow growing, white spathe, tubers 1-2 cm in diameter can flower. 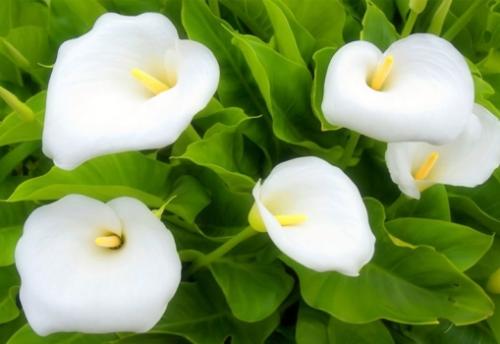 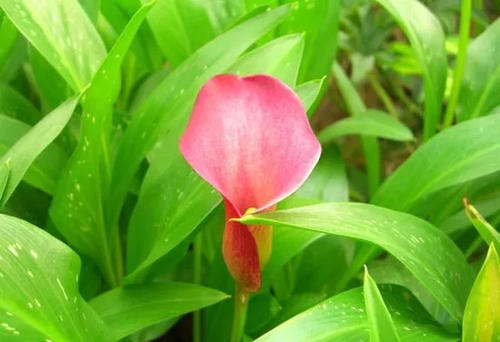 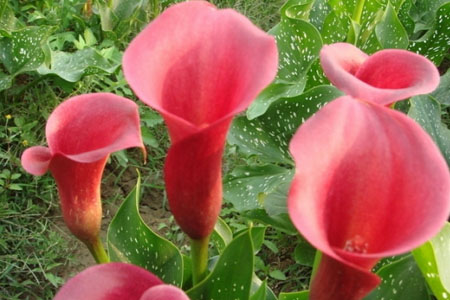 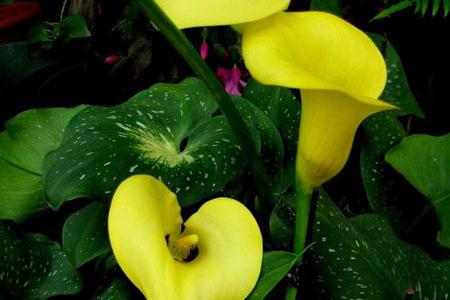 slightly reddish at base, slightly later in flowering than Calla pedicel, more round in spathe.It has medium growth potential, reddish petiole base and white spathe. Its flowering period is between white and green petiole. 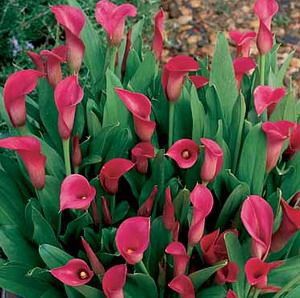 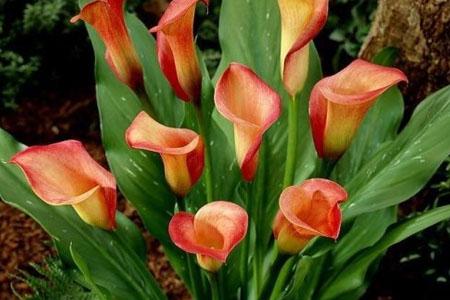