7 Best Companion Plants for Dill - What To Avoid When Planting 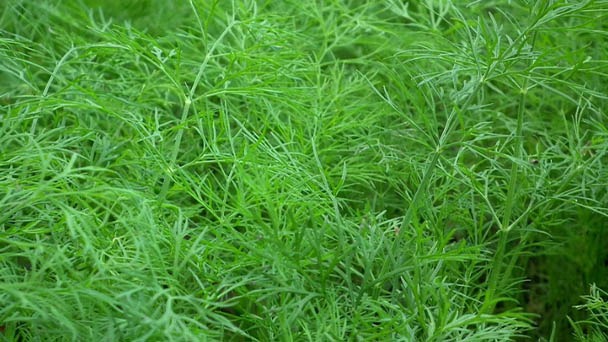 A centuries-old method known as companion planting makes the best use of available space by placing different plants close together to improve growing conditions by deterring pests and luring pollinators. The majority of the following recommendations for dill companion plants haven't been proven in laboratories, but they come highly recommended by knowledgeable gardeners, often after much trial and error. 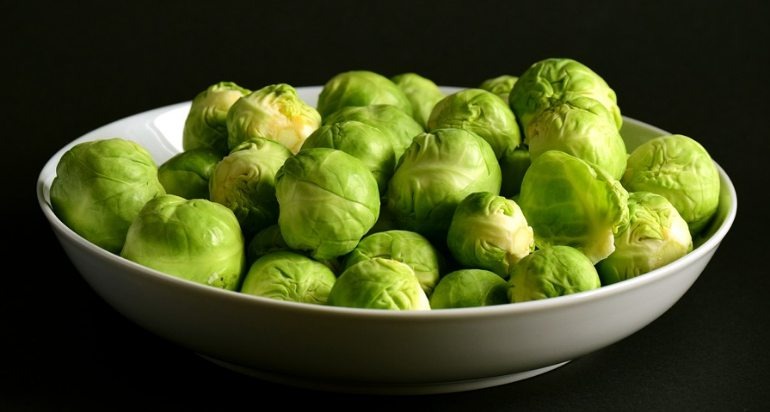 The best plant you can grow with dill is cabbage, but there are many others. Dill aids in keeping cabbage worms and loopers at bay so that the foliage is unharmed. Dill is generally excellent for cabbage and other brassica plants. With dill nearby, Brussels sprouts, broccoli, and collards will all benefit from pest control. Cabbage is also said to benefit from the use of dill. However, cabbage by itself might not be all that helpful to dill, even though it can offer support in windy conditions. 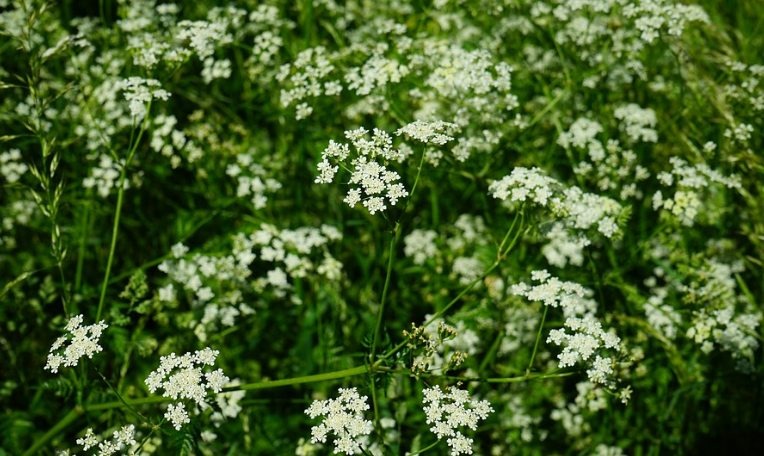 Parsley in French is another name for chervil. Another herb, it can be used in cooking in a number of different ways. It is a helpful plant that draws parasitic wasps, which are efficient pest predators, similar to dill.
Planting both herbs together gives your garden more potent pest-repelling power because they both have many benefits for other companion crops. 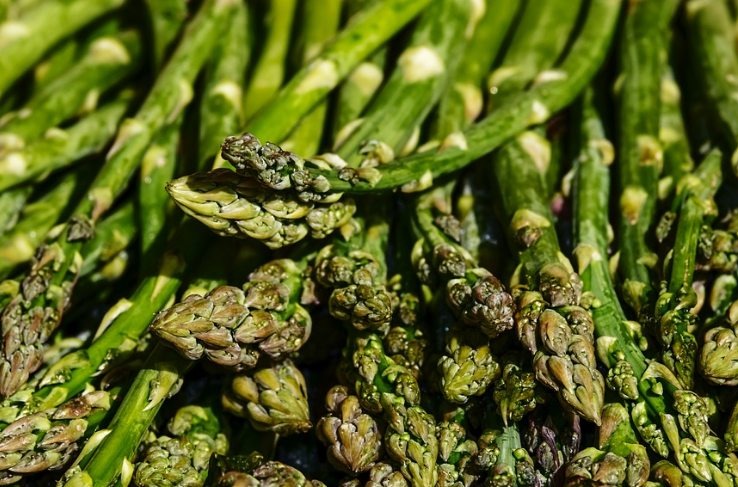 Dill can draw ladybugs and lacewings, which eat the aphids that attack asparagus plants. By warding off spider mites, which consume plant sap and tissue, this adaptable herb will also benefit asparagus. Additionally, it draws birds that disperse asparagus seeds and consume pests. In exchange, asparagus will provide dill with some much-needed shade, which is especially useful during the hot growing season. 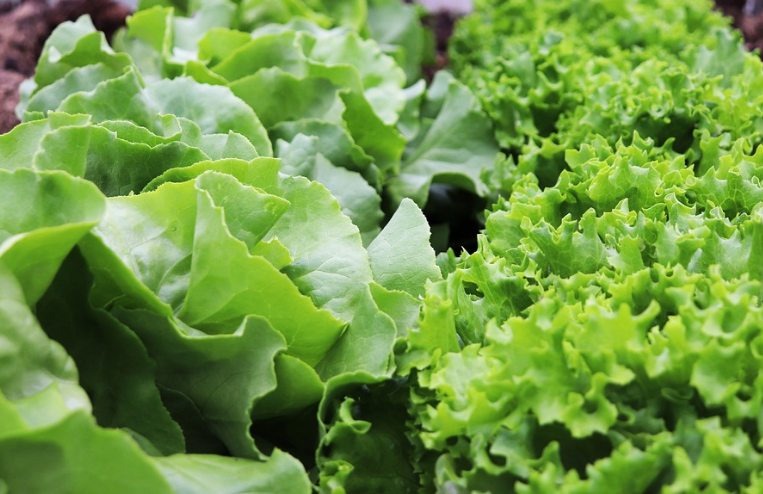 Dill is a great lettuce companion plant because it deters pests that prey on lettuce plants. Pesticides are not as often needed because it draws predatory wasps and hoverflies that can eliminate aphids and other pests. For dill plants, however, lettuce can act as live mulch. Both weed growth and soil moisture are controlled by it. 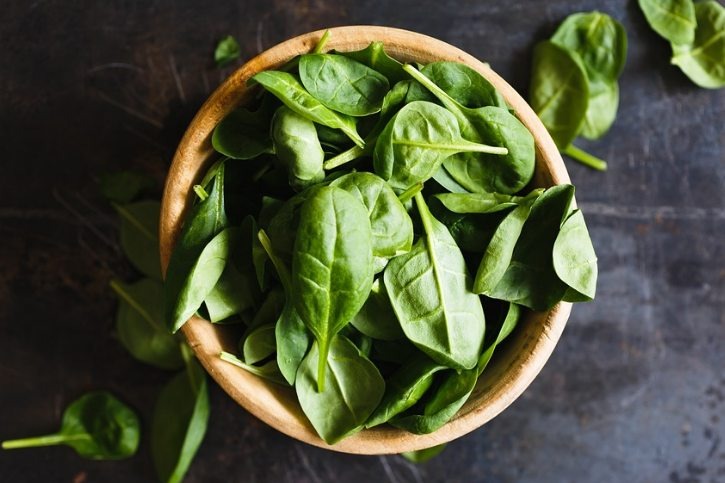 Dill is content to live next to other herbs, such as basil. Dill and basil can be kept together in the same grow pot in addition to being combined in your favorite savory dishes. Both plants benefit from moist soil, chilly weather, and moderate fertilization. Conflicting needs won't jeopardize your harvest if you grow these two together. Lemon thyme, lemon balm, and chives are a few other herbs that work well with dill. 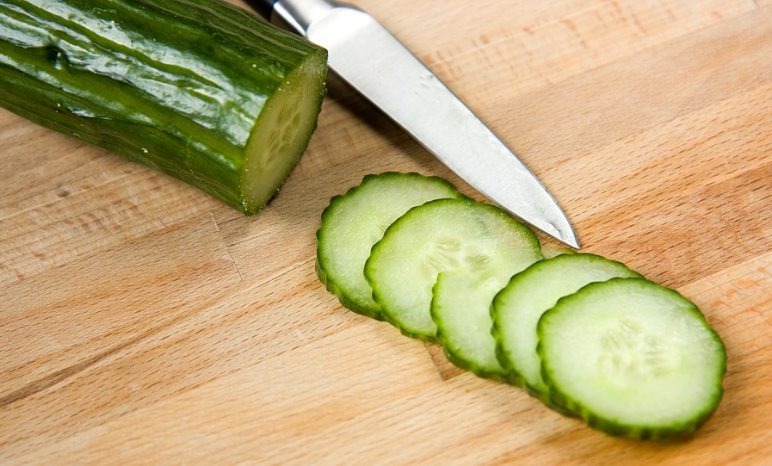 By luring predatory insects that kill pests, dill can benefit cucumbers. This herb specifically draws wasps, which feed on bothersome cucumber beetles. Try growing dill next to your cucumbers in your organic garden as a substitute for chemical pesticides. Dill is well-known as a pickle seasoning, so it makes sense that dill and cucumbers pair well in food. 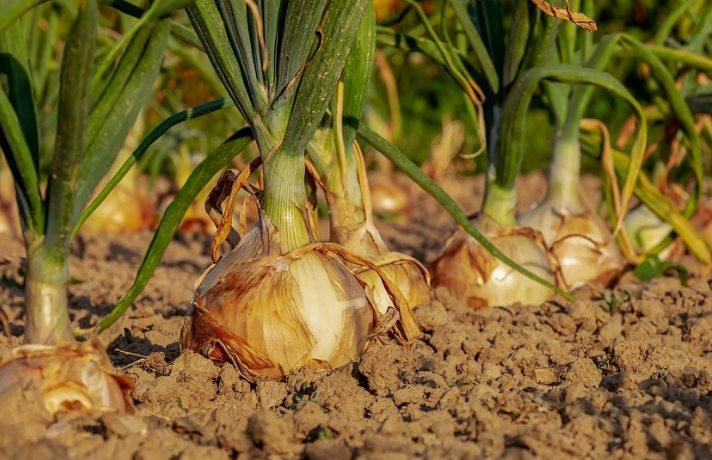 Dill and other herbs in the garden can lessen the number of Japanese beetles and aphids that eat onions. It is also claimed that dill improves the flavor of onions. Pests that eat dill can be repelled by onion while pollinators are drawn to it.

Why Choose Companion Plant for Dill?

There are many different reasons why one might pair or group specific plants in a garden.

A particular plant, for example, might attract pollinators that are beneficial to another. Alternatively, a carefully chosen plant might keep pests away from its nearby neighbors.

It is possible to maximize space by tucking one plant neatly under another.

In order to avoid interfering with one another's needs, plants are sometimes grouped according to how they use resources, with each plant drawing different nutrients from the soil.

We'll soon find out that plants may be unfriendly neighbors because they are somewhat too closely related.

It goes without saying that specimens are frequently grouped according to aesthetics—what goes well together?

When organizing your garden for the season, you should take all of these factors into account.

What Goes With Dill?

When identifying plants that make sense to grow with it, let's begin with cole crops.

Pests such as cabbage worms and cabbage loopers that plague brassicas are repelled by dill, so it's a good idea to put this herb near vegetables in that group, which includes brussels sprouts, cabbage, broccoli, collards, and kohlrabi.

Moving beyond the brassica family to the trickier relationship between dill and tomatoes, we encounter a conundrum.

What to do? We'll leave it up to you as to whether you want to plant dill near tomatoes and then pull it before it gets too grown up – but keep in mind that A. graveolens does not transplant well.

Onions and garlic repel aphids, which can pester dill, so gardeners might consider planting these members of the Amaryllidaceae family near the herb.

In turn, it repels spider mites, so crops including cucumbers that are particularly plagued by this pest would make good companions.

Dill also attracts hoverflies, ladybugs, praying mantises, bees, butterflies, and parasitic wasps, so plants that are in need of those beneficials would be good companions for A. graveolens.

Let your imagination run wild because many plants look beautiful in contrast to the feathery leaves.

Also keep in mind that this herb has a 2–4 foot height range.

What to Look for in Dill Companion Plants

The best dill companion plants grow easily in full sun; despite how hardy and quickly this herb grows, it never does well in shade. Additionally, you should think about combining dill with plants that prefer soil that drains well; flowers and vegetables that struggle with excess moisture, for instance, are likely to get along well with dill.

Dill pairs well with vegetables that are vulnerable to hungry insects like cabbage loopers, so brassicas like broccoli, cabbage, and collards will frequently benefit from this herb's repellent scent and insect predator attraction.

Interestingly, planting dill too close to growths it is related to may prove detrimental to growth across your plot; we will discuss this in more detail below.

What You Should Not Plant With Dill

While there are many plants that this herb pairs well with, there are also some that it shouldn't be grown with.

For example, it generally should not be grown near its Umbellifer family members, such as fennel, caraway, celery, and carrots. Dill and fennel may cross-pollinate to create a bitter hybrid. Carrot growth close by may be hampered by mature dill.

An exception to this rule exists. It it often planted along side Umbellifers to act as a trap crop and attract pests that would otherwise feed on the other veggies.

After an infestation, these trap crops may occasionally be burned to eliminate the pest insect's adults, eggs, and larvae. The swallowtail butterfly caterpillars, however, which are pollinators as adults, are one of the main feeders on umbellifers. Gardeners might prefer to leave them alone and plant more.

It also should not be planted near peppers, eggplant, potatoes, or lavender.

Is It Worth Planting Dill as a Companion Plant?

Dill is a flavorful herb that also serves as a fantastic natural defense for some of the more delicate plants and vegetables in your garden. You can anticipate a wholesome crop of kitchen vegetables and herbs for seasons to come if you carefully match it with specimens that are unlikely to perish from its invasive growth patterns.

Dill typically serves as a protective companion rather than needing to be protected on its own. For instance, healthy dill will typically take care of itself despite being an aphid magnet because of its potent scent, which can fend off serious attacks.

In herb gardens, dill is a welcome addition, but don't mix it up too quickly with nightshades or other plants that might be harmed by cross-pollination.