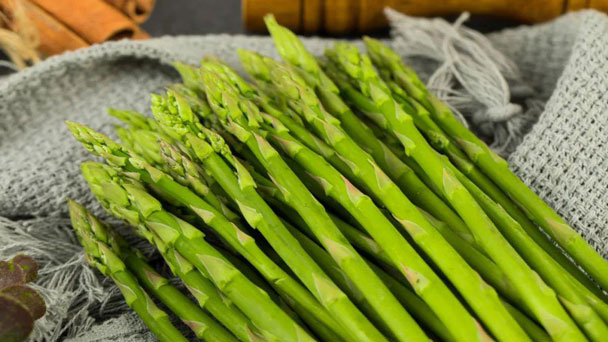 In a number of regions of the United States, you can see wild Asparagus growing alongside a number of roads. This is because if it's left alone, this hardy perennial thrives.
As far as common vegetables, I'm not aware of any other that grows wild in the prolific and same manner that asparagus does. That's not to say there aren't things to be done to develop a strongly producing asparagus bed that will provide great plants year after year for you. Once they are established in a bed, they can last for up to 20 years. Some experts say they can live and produce even longer. For the best results, growing asparagus in a place on the outskirts of the Garden is the best because of its propensity to spread. 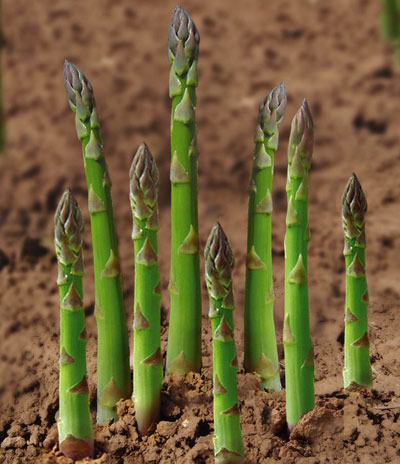 When to Grow Asparagus (Asparagus officinalis)

Traditionally, gardeners have always planted bare-root asparagus crowns in the spring. But you can also plant them in the autumn when the soil is warmer - this will give your plants a head start on establishing. You can order most varieties of asparagus for planting in spring or autumn - whichever you prefer. 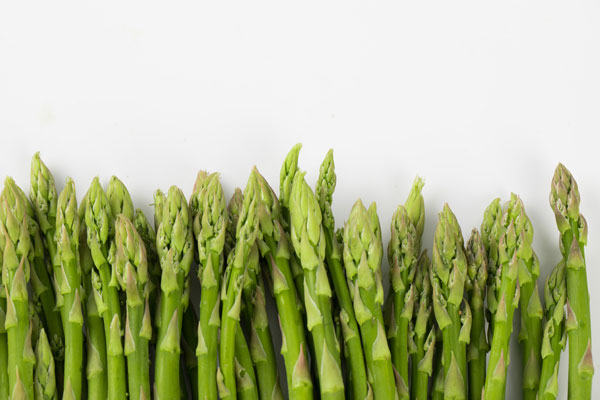 How to Grow Asparagus (Asparagus officinalis)

For a patient gardener, the option of planting asparagus from seed is tempting because it offers a wider selection of varieties. It also lets you know they are the freshest of plants.
Wait until the soil temperature reaches about 60°F before placing the seed in the ground.
If you choose seeds, they should be sown in a separate bed.
Sow the seeds in a row about two inches apart and half an inch deep.
Let them grow for a year.
Dig the crowns up before they begin to grow and put them in the permanent bed you've prepared for them.
The majority of home gardeners will choose to grow asparagus from crowns that are a year old, not from seed.
Be aware that planting asparagus from seed will add an additional year to the already lengthy period of time associated with firmly establishing a healthy bed of asparagus.

How to Care for Asparagus (Asparagus officinalis)

Full sun is ideal for asparagus, at least six to eight hours or more per day. It can tolerate partial shade conditions although it may grow a bit more slowly.

For a long-lived perennial like asparagus, it pays to take the time to improve your soil before you plant it. Work in plenty of organic matter and make sure the soil pH is in the neutral 6.5 to 7.0 range. Also get rid of any weeds and large stones in the area before planting. The soil must drain well so the plants are never sitting in water.

Water deeply, as needed. During the first year, regular deep watering helps the roots to establish. Provide supplemental water when it rains less than 1 inch per week, especially during fern growth in the summer.

Once soil temperatures reach above 50 degrees Fahrenheit, asparagus will start putting up new shoots. However, the optimal temperature range for production is between 75-85 degrees Fahrenheit during the daytime, 60-70 degrees at night. In that optimal range, it’s not uncommon for an established plant to grow three to six inches of asparagus spears per day. Temperatures over 85 or below 55 will cause the root development to slow and shoot production to fade back. Hotter temperatures also cause misshapen shoots and premature fronding. Colder temperatures near or below freezing tend to cause discoloration or plant die-back.

Asparagus, being a heavy feeder needs fertilizer to grow. You can do this in the mid-spring or late summer when it is actively growing.

Once fall begins to roll around, some of the leaves will turn yellow and brown. In the late fall, you can begin removing the leaves once they have completely died back. 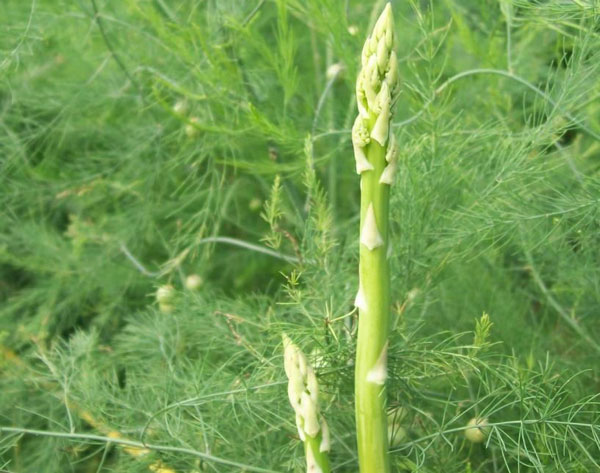 Here's your year-by-year guide to harvesting:
Year 1: Resist the temptation to harvest any asparagus spears during their first season. Instead, leave the plants to develop foliage - this will encourage stronger, healthier growth.
Year 2: You can harvest a limited crop of around half the spears in the second year of growth. Cut the spears when they reach around 6” tall. Alternately, leave them until next year when they’re better established.
Year 3: You can now harvest all spears for six weeks from mid-April onwards. Stop cutting at the end of May to avoid weakening the plant and to promote good cropping in the years to come.
Year 4 onwards: From now on, you can fully harvest your asparagus for eight weeks from mid-April each year.
Harvest each spear with a sharp knife when they’re around 15cm (6”) tall. Cut them at about 2cm below ground level. You can buy special asparagus knives to make this job easier but any sharp knife will do. The spears are fast growing, so you’ll need to check your crops every day during the harvest season. 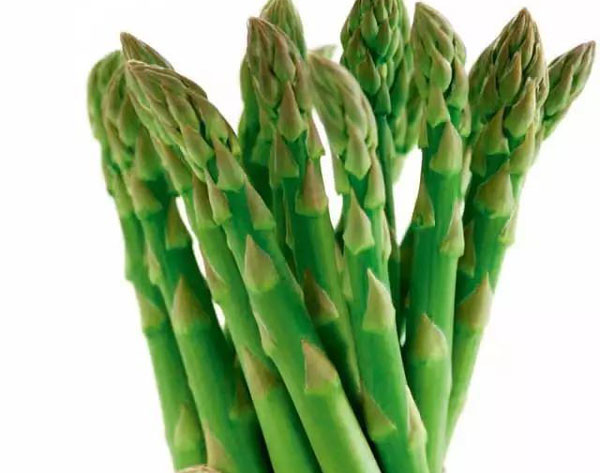 The newer cultivars are bred to be all male, which means they will put all their energy into growing the plant, not setting seed. Some popular choices include:
'Mary Washington': The most commonly found variety; bred for rust-resistance
'Jersey Giant': Yields early and is resistant to rust and fusarium wilt
'Brock Imperial': Prized for its high yield
'Princeville': Does well in warmer climates
'Purple Passion': A sweet purple variety 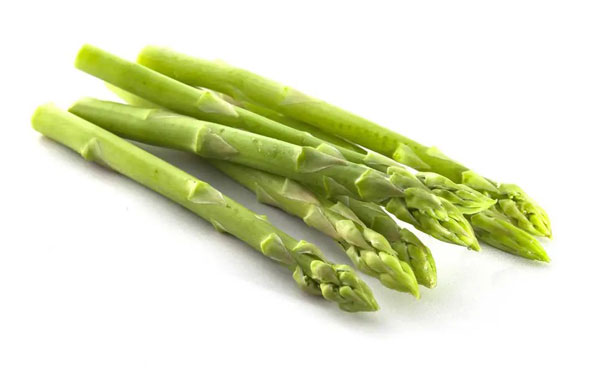 How long does asparagus take to grow?

A single row of 10-12 plants will start to produce a decent crop after two years. You won’t be able to harvest your asparagus for the first two years after planting. But once it’s established, each asparagus crown can produce up to 25 spears per year and will continue cropping for 25 years!

How big can asparagus grow?

Once established after a couple of years, asparagus plants will slowly spread.

When should you stop picking asparagus?

Stop harvesting asparagus once the crown has stopped being heavily productive. At that point (usually early summer), allow the ferns to grow.

Is asparagus easy to grow?

Asparagus is relatively easy to grow given the right weed-free and sunny site – you just need plenty of space and fertile soil.