How to propagate Ficus Microcarpa 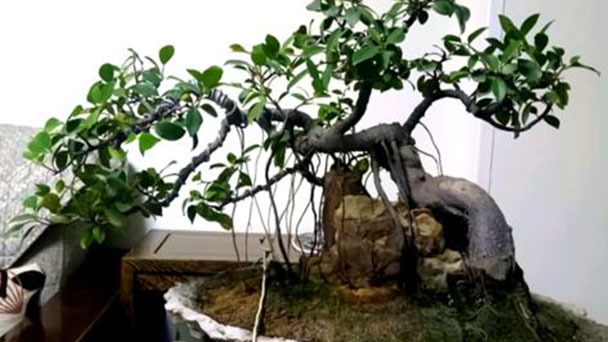 Ficus Microcarpa is a potted plant that many flower lovers will choose. It is very easy to grow, but after growing up, it is quite ornamental because of the thick root and strange shape. What are the methods of propagation for Ficus Microcarpa? Besides planting, the most common methods are cuttings and layering. Take a look at the propagation process of these three methods. 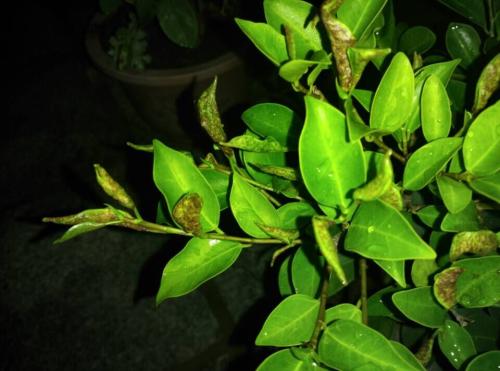 Ficus Microcarpa seeding is the most basic method of propagation. But this method requires collecting ripe Ficus Microcarpa berries a year in advance in the fall, stripping off the outer pulp of the berries, collecting the seeds of the berries, and then placing them in a cool, ventilated environment. Until spring, take them out, soak them in warm water for 4 hours, then take them out and sow them.

Place the seeds directly on loose, fertile soil. You don't need to cover the soil. Just water the plants properly and place them in a cool place with plenty of ventilation. After a few days, as long as less water every day, keep the temperature between 25 ℃ and 30℃, basically as long as 10 days will take root.

Cutting propagation of Ficus Microcarpa has the highest survival rate among the three propagation methods. Basically, the survival rate of correct cutting is between 90% and 95%. The most important thing for cuttings propagation is the timing of cuttings, which is based on the specific region in which Ficus Microcarpa was planted. Generally speaking, if in the south of the case is in March when cutting, northern is in early spring 1 ~ 2 months best.

The most robust shoots of Ficus Microcarpa over one year were selected as cuttings. Cut off 15 ~ 20 cm long branch bud, after all the lower leaves are cut clean, leaving only the top 2 ~ a leaf, and then the cuttage into the sand inside, and then wait for the plant to take root and survive slowly.Keep the temperature between 25 ℃ and 30℃.

3. Transplant into the basin

Ficus Microcarpa cuttings are often made in sand, but after they have spayed and taken root and grown alive, the plants can be kept in the soil. Note in particular that plants at this time, even if they are alive, are weak and cannot receive much light or water, preferably with a little watering in a cool environment.

2. Layering into the soil

Generally speaking, layering propagation best time is in the spring. Choose the high branch layering of the shoots, as far as possible a few long, stout some of the shoots. At a slightly higher level, peel the Ficus Microcarpa bark, about 1cm, with a knife ring, and bury it in the pot soil next to the plant. Then press a stone on it, tie it with a rope, wait for it to take root, then cut the buds in two months to form a new plant.

When propagating Ficus Microcarpa, it is important to keep an eye on the new soil for looseness and fertility. Because the new plants are very weak, it is best to mix peat, sand and some gravel in a 4:4:2 ratio. This will not only promote the growth of new plants with weak nutrient irrigation, but also greatly facilitate the rooting and germination of Ficus Microcarpa shoots.

When propagating Ficus Microcarpa, it was very weak, so try not to expose it to bright light. It’s better to be put below the indoor astigmatism environment, maintain the right amount again, ventilated and do not have such ability to be helpful for growth. As for the amount of water, it is necessary to control, as far as possible to pour a small amount of water, keep the soil slightly wet, otherwise it will affect the rooting rate. 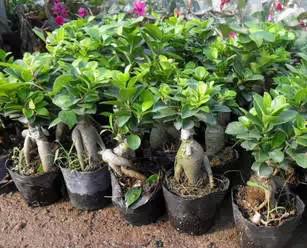 How to care for Ficus Microcarpa

How to Take Care of Ficus Microcarpa