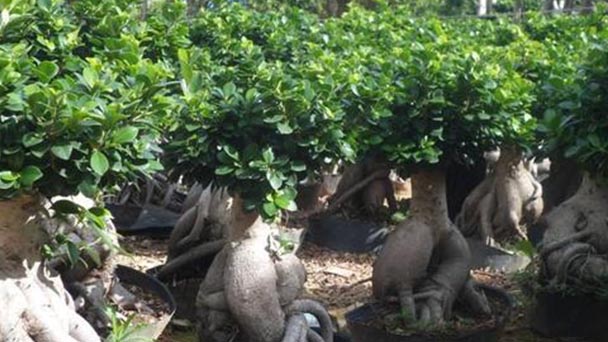 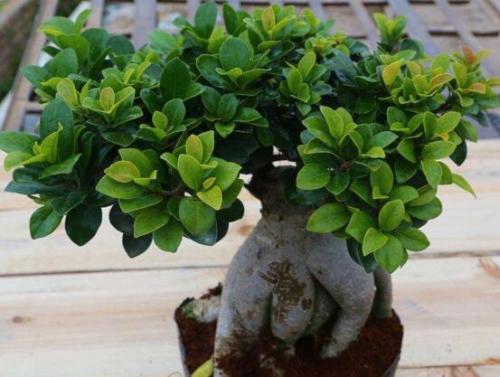 The root of Ficus Microcarpa is like ginseng, with natural shape, exposed root plate, beautiful crown and unique charm. Ficus Microcarpa is full of fun and cheerful. It is deeply loved by consumers all over the world. In the Netherlands, it has been named "China Roots" (Chinese roots), which is a flower variety with A Chinese brand going to the world. It is a beautiful scenery of decoration inside and outside the bedroom!

Ficus Microcarpa prefers a warm, moist and sunny environment. It is not cold resistant and tolerates half shade. The suitable temperature for growth is 20℃ to 30℃. The cultivated soil should be loose and fertile, well drained, rich in organic matter and acidic sandy loam, and alkaline soil could easily lead to leaf yellowing and poor growth.

Ficus Microcarpa is mainly distributed in Guangxi, Guangdong, Hainan, Fujian, Yunnan and Guizhou.India, Myanmar and Malaysia.Plants grown in tropical and subtropical areas. Known as "one tree into a forest", it is produced in Fujian Shaxi Banyan. 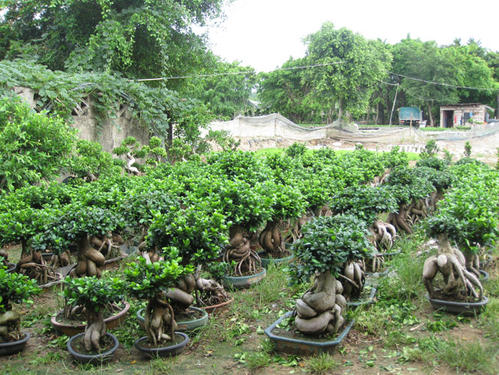 During the period of growth

Ficus Microcarpa requires adequate water supply, and it should be wet. Always keep the basin soil moist. In summer we should also often spray leaves. Fertilize 3 to 4 times a year, and can not be excessive, otherwise it is easy to cause its branches and leaves to grow, destroying the composition of the plant.

Properly controlled watering, or with more water and less watering, can contribute to short and thick Ficus Microcarpa nodes, while giving sufficient light to make the leaves thick and bright. It should be noted that the soil should not be too wet during the growth period, nor should the light be insufficient, otherwise it will cause a lot of leaves, affecting the display and appreciation. Its leaves are often susceptible to leaf spot infection, and can be sprayed with 70% methyl topoxine wettable powder 800 times liquid. A small amount of diseased leaves can also be removed and destroyed as soon as possible to prevent its spread.

Ficus Microcarpa bonsai can be changed every 2 years, the best time to spring before the house. Lift the soil around the pot first, then gently take out the large root plants, tamp away part of the soil, cut off some of the vitality of the aging root system, re-choose fresh fertile, loose drainage, rich nutrition culture soil planted. As the plant grows, it can be replaced with a larger pot to meet its normal growth needs. While changing the basin, make moderate pruning adjustments to the branches and leaves, so that it can continue to maintain good plant shape. Do not water too much when changing soil, and give normal water and fertilizer management when the temperature rises above 20℃. 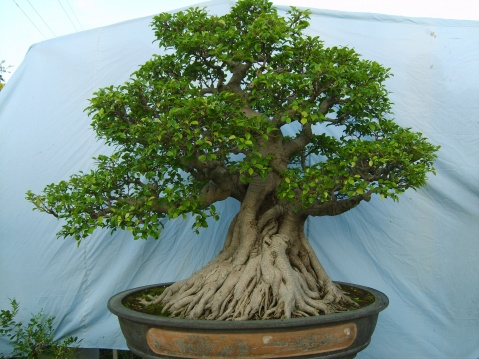 Read More: How to take care of Ficus Microcarpa