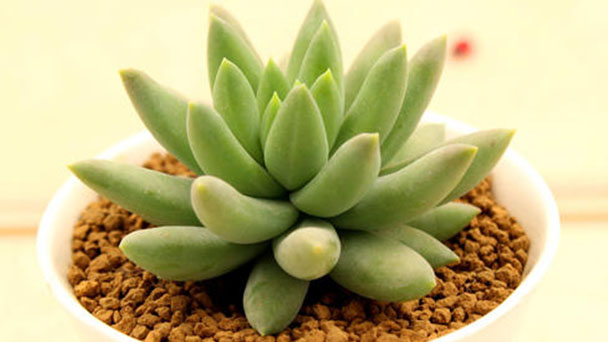 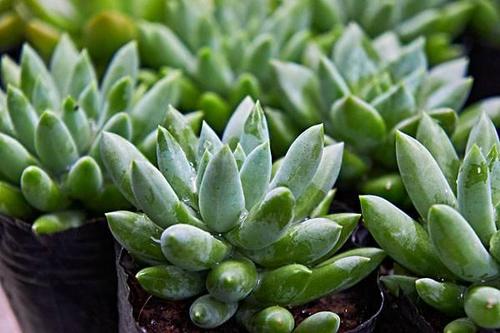 XSedeveria Harry Butterfield is sedum alfredii, with no obvious dormant period. XSedeveria Harry Butterfield blooms in an unusual way, initially protected by green leaves that open only to reveal their bract, the yellow flowers that bloom in spring and summer.Sedum alfredo is a genus of about 600 species, distributed in the north temperate zone and tropical high mountains, about 140 species in China, produced in the north and south, mostly in the southwest mountains, mainly for ornamental use. It is Herbs or subshrubs. Leaves str alternate, sometimes small and imbricate. Flowers are arranged in terminal cymes, often on one side of a branch. Calyx has 4-5-lobed. XSedeveria Harry Butterfield has 4-5 petals, detached or basically connate. Stamens are as many as or twice as many as petals. It has 4-5 carpels, free, sometimes base connate, ovules many. The Fruit is a follicle. 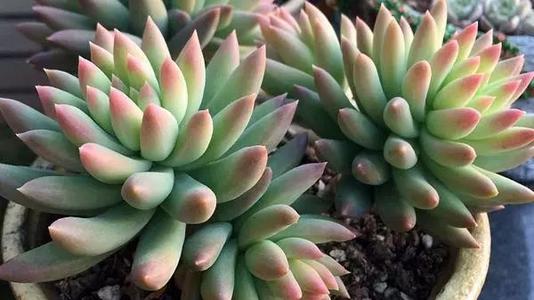 Temperature: XSedeveria Harry Butterfield generally grows at a temperature of 18-25 degrees, with no less than 5 degrees in winter;

Water: according to the principle of dry and fully watered (very drought tolerant, as little as possible);Water 1 ~ 2 times a month, not too much, otherwise the root will rot;

Soil: it is most convenient to use meaty special soil, such as peat (peat) + gravel + perlite;

Fertilize: Usually once a month during the growing season of XSedeveria Harry Butterfield, thin fertilizer is applied frequently and can be added with water. 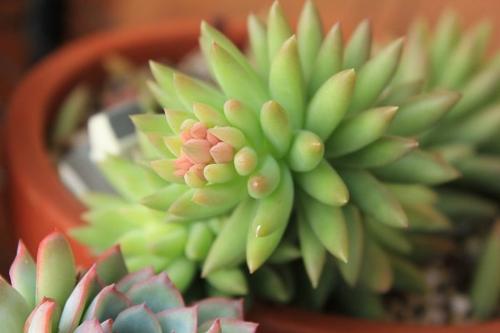 How to grow xSedeveria Harry Butterfield