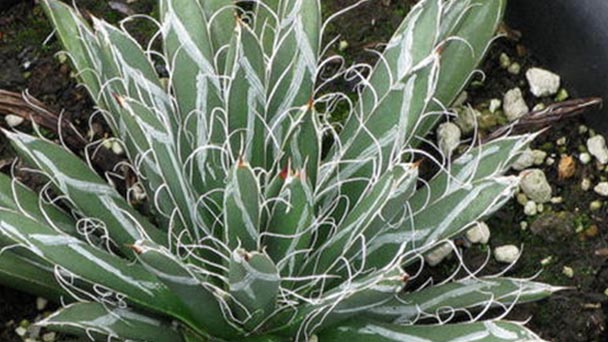 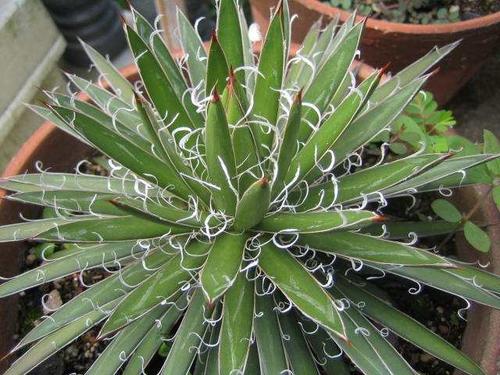 The distribution area of the Smallflower Century Plant 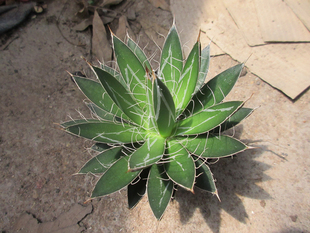 Smallflower century plant likes a warm, dry and sunny environment. Smallflower century plant is resistant to cold, shade and drought .It is better to use fertile, well drained sandy loam. Winter temperature is not lower than 5℃ should be indoor potted, need to ensure adequate lighting, culture soil can be loam, leaf rot soil, coarse sand and other parts of the mixture, the basin floor fully drained and ventilated. Smallflower century plant seedlings grow slowly, do not need sufficient watering during the growing period, pot soil is better kept slightly dry. Over-watering makes the roots perishable. Summer put outdoor maintenance, water evaporation is large, can be appropriate more watering and foliar spraying. If the long-term growth in too shaded places, the leaves of the white mottled water is obvious, white filaments are reduced, affecting the ornamental effect. Fertilizer and water management should be strengthened in the growing season. Because Smallflower century plants grow slowly, they don't have to be repotted every year.

Brown spot often occurs, and it can be used with Bordeaux liquid (1:1:100) spray control, every half a month spray 1 times. Insects have whitefly and scale insect harm, spray with 40% oxidized diethoate emulsion 1500 times liquid kill.

The main value of the smallflower century plant

Smallflower century plant is native to America; China's southern provinces and regions to introduce cultivation for the production of ship cable, rope, sacks, paper and other raw materials; Other provinces in most of the common greenhouse potted plants, for ornamental. In narrow Ye Long "of the total saponins of yuan for the content of 60% or so, worthy, for Sue saponins yuan is a synthetic protein assimilation of steroid hormone drugs raw materials.

The leaf fiber of Smallflower century plant is used for making ship cables, ropes, sacks, etc., but the yield and quality of the fiber are not as good as sisal. The content of total steroid saponin is high, which is an important raw material for producing steroid hormone drugs. Greenhouses are often potted for viewing. 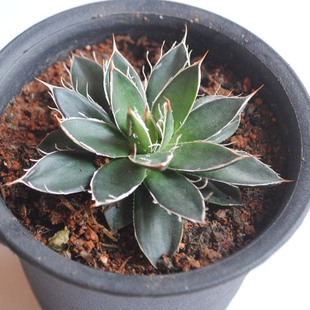