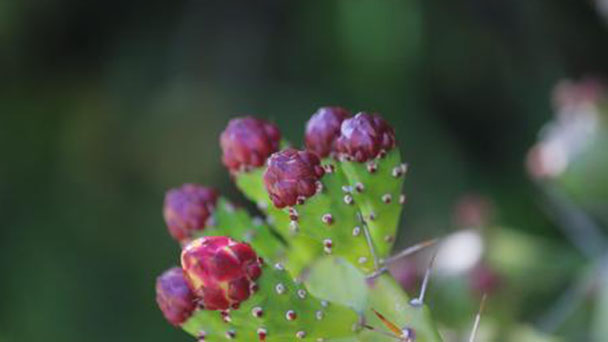 The Prickly pear is the root and stem of the genus Cactus in the family Cactus. The Prickly pear’s origin is in Mexico, now distributed in China's Fujian, Taiwan, Guangdong, Guangxi, Sichuan, Yunnan and other places. The Prickly pear has the effect of clearing lung and relieving cough, cooling blood and detoxification. It is commonly used in cough of lung heat, tuberculosis and hemoptysis, dysentery, hemorrhoid blood, mamas, mumps, mumps with mumps, bunbuncles swelling poison, scalding burn on mumps, balding scabies, snake insect bite. 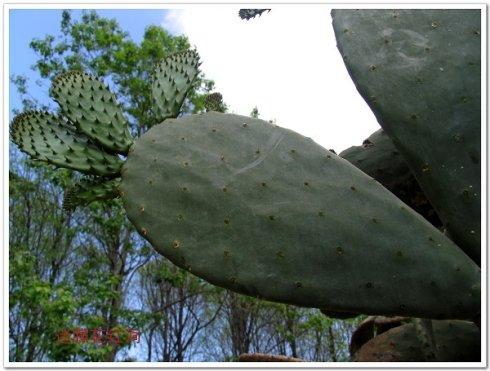 Characteristics of the prickly pear

Biological characteristics: The Prickly pear is a fleshy shrub or small tree, in the elevation of 300~2900m dry hot river valleys or limestone mountains.

Prickly Pear is a nutritious and healthy vegetable. The Prickly pear is a Succulent and succulent plant with a water content of about 90%. The chemical composition of the stem slice of Prickly Pear is 85% ~ 90% water content, 5% ~ 12% crude protein content, and 2% ~ 6% carbohydrate content, which is similar to other leafy plants.The Fruit of the Prickly Pear contains high levels of glucose and fructose, around 6 to 8 percent. While the protein content is low, the content is 3.2%-5.5%; The Prickly pear contains high fiber, neutral detergent fiber content of 22.7% ~ 27.1%, acid detergent fiber content of 12.0% ~ 16.0%, vitamin C content of 23 mg/100g, and rich in potassium, calcium, phosphorus, iron, magnesium and other mineral elements. 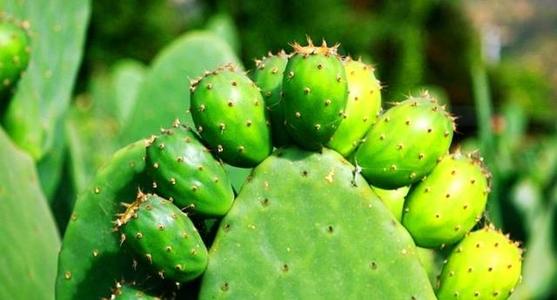 Study showed that the antibacterial effect of The Prickly pear extract was related to the variety of cactus, and wild Cactus extract had obvious inhibitory effect on Escherichia coli and Bacillus subtilis.

The study showed that after intravenous injection of The Prickly pear extract, the blood pressure of dogs decreased rapidly and steadily, and the average hypotensive maintenance time was 62.2min, which was significantly different from that before administration.

The experiment showed that the The Prickly pear extract had a good inhibitory effect on the early stage of tumor development in mice.

4. Improve the immune function of the body:

Scientists found that The Prickly pear extract could promote the generation of antibodies, enhance the function of the reticuloendothelial system, and significantly increase the body's humoral immune function, but had no obvious effect on cellular immunity.

It has been reported that flavonoids play a similar antioxidant role in biological systems such as plasma lipoprotein or subcell membrane.

Scientists showed thatThe Prickly pear flavonoids had a pain effect on mice through torsion and warm bath analgesia experiments, and the analgesic effect was better than that of aspirin and normal saline.

Studies have shown that flavonoids isolated fromThe Prickly pear have inhibitory effect on NO released by mouse macrophages. Flavonoid compound C ring 2,3 double bonds play a key role in inhibiting NO activity, while the position and number of carbonyl groups on the ring have NO significant effect on NO activity. 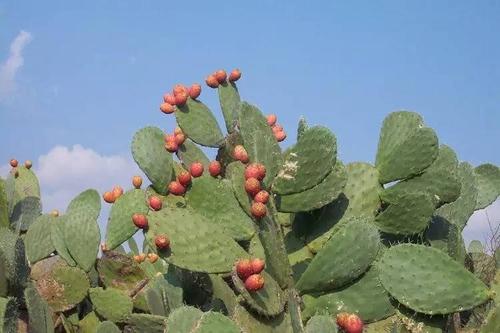