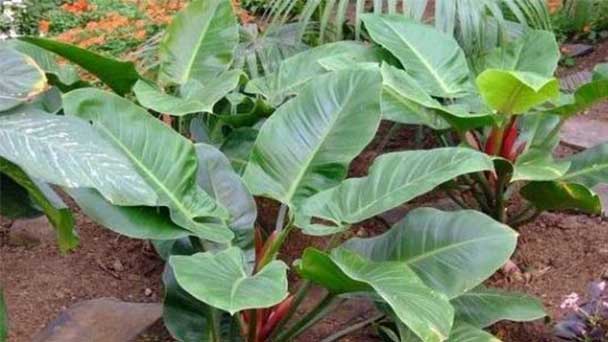 Corydalis is a vine plant of The genus Corydalis in the Araceae family. It has strange and varied leaves, slender and dense aerial roots, swinging posture, and is very shade tolerant. Placed indoors, it makes people feel as if they have entered a tropical rainforest. 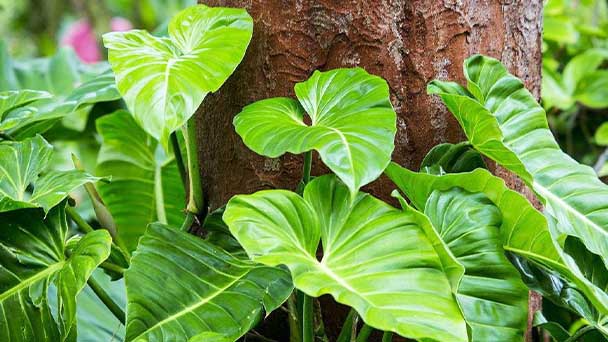 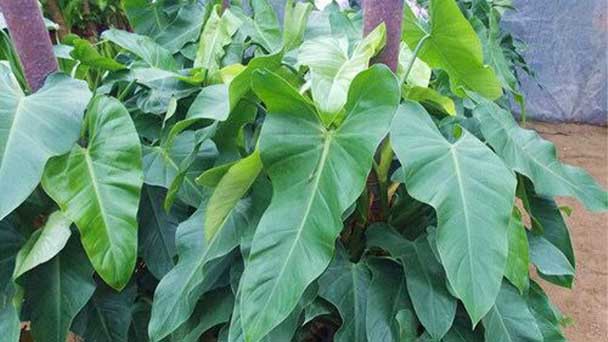 Philodendron is native to the American tropical rainforest. It prefers high temperature, high humidity and a more shade environment. It has low light requirements and can grow well indoors in dark and spring and autumn sunshine.
It is not resistant to cold, winter overwintering temperature should be above 10℃, and likes to grow in the fertile drainage good acid soil. Philodendron is stronger, and master temperature and humidity two factors are not difficult to raise well, mainly distributed in tropical America, China's Taiwan and Guangdong cultivation.

Its leaf shape is peculiar and changeable, the air root is slender and dense, the posture is dancing, and very resistant to shade. If it is placed in the room, your person seems to have the feeling of entering a tropical rainforest. It is a kind of large leaf-watching plant which is very popular at present and owns high ornamental value.

It prefers a warm, humid environment, although light, but afraid of direct sunlight, shade tolerance. Water the leaves frequently during the growing season, spray them with water, and apply liquid nitrogen fertilizer every two weeks. The suitable temperature for growth is 20-28 ℃, and the overwintering temperature should be above 15℃. Change basin every spring, basin soil requirement is fertile, contains humus to be rich, and drainage is good, which all can make because of the accumulation of water in the basin otherwise the leaf turns yellow.

How to grow and care for Philodendron

How To Grow And Care For Prince Of Orange Philodendron

Why Are My Philodendron Leaves Turning Yellow - How to Solve It