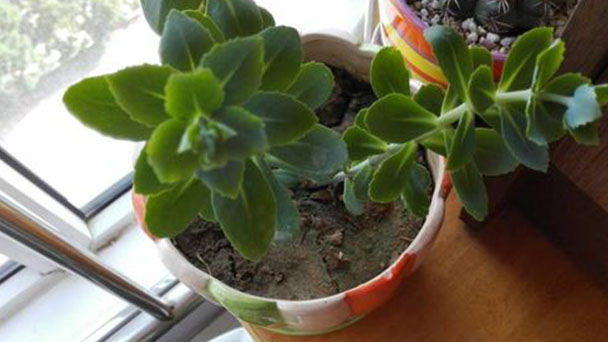 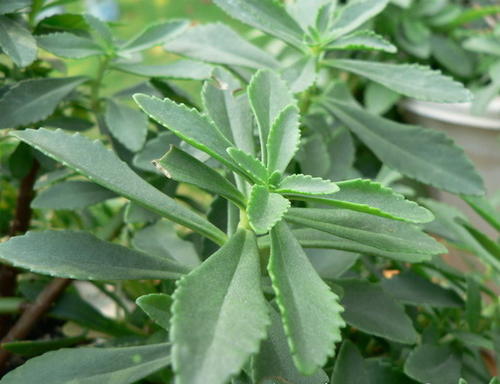 Phedimus Aizoon is born on the rocks and grass on the hillsides. It mainly produces in the north of China and the provinces of the Yangtze River basin.

Phedimus aizoon can be propagated from cuttings or seeding.

How to Care for Phedimus Aizoon

Suitable for Phedimus Aizoon growth temperature between the humidity to 30 degrees, below 5 degrees of temperature will stop growing, so in winter winter to do a good job of anti-freezing measures, especially in the north of the cultivation of plants, it is best to enter the room, and then placed in the sunny area for the winter, which can greatly improve the overwintering rate.

Watering time is not fixed, mainly according to the condition of the soil to decide whether to water, only when the soil is completely dry, you need to water the soil completely, but the soil can not have water, the root is not resistant to waterlogging, if there is water in the soil, it is easy to cause root rot.

1. Pests: Aphids are the number one pest of Phedimus aizoon. Once found, the infected branches need to be removed and destroyed as soon as possible and then sprayed with carbendazim to increase the resistance of the pest.

2. Disease: If the branches and leaves of Phedimus Aizoon turn yellow, it may be caused by too much light, so move to a cool place, slow the seedlings for a few days, and then store the Phedimus Aizoons in a semi-negative environment.. 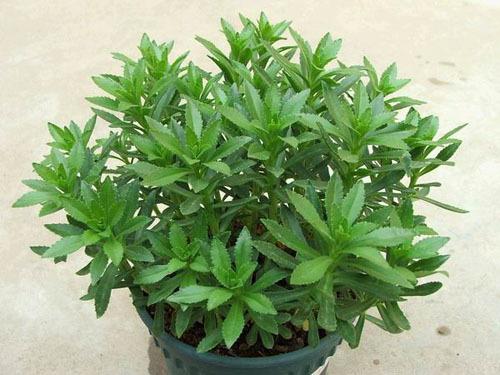 Phedimus Aizoon can be mildly toxic to humans and animals.

Phedimus Aizoon is distributed in Northeast China, North China, Northwest China and the provinces and regions of the Yangtze River Basin. Korea, Japan, Mongolia, Russia, Vietnam are also distributed. Born in mountain forest margin, under the forest, irrigation or grassland and gravel ground.

Phedimus Aizoon is sunny, slightly tolerant of shade, drought, salt and alkali, and has a strong life force.

Phedimus aizoon is a kind of health care vegetable, fresh parts contain protein, carbohydrate, fat, crude fiber, carotene, vitamin B1, vitamin B2, vitamin C, calcium, phosphorus, iron, oleozoic acid, phytosterol, alkaloid, Sedum notoginseng sugar, flavonoids, organic acids and other components. It has no bitter taste and good taste. Phedimus aizoon can be fried, stewed, cooked in soup, or chilled, etc. It is a delicious delicacy on the family table in the 21st century. Phedimus aizoon can enhance the human body's immunity and has a very good therapeutic and health function.

Phedimus Aizoon can be used in Flower beds, flower borders, ground covers, but need to be isolated; In the rock garden, many other plants are used as edge plants, and pot or hanging plants can be used to adjust the air humidity and decorate the platform courtyard.

All Herbs of Phedimus aizoon are used to stop bleeding, relieve pain, relieve blood stasis and detumescence. Take water or soak wine to treat all kinds of bleeding; Fresh products uncovered rotten external sores furuncle carbuncle swelling; At present, the relevant medical research institutions in Nantong and other places have used the plant water decoction and injection to treat a variety of internal bleeding diseases, with remarkable curative effect. 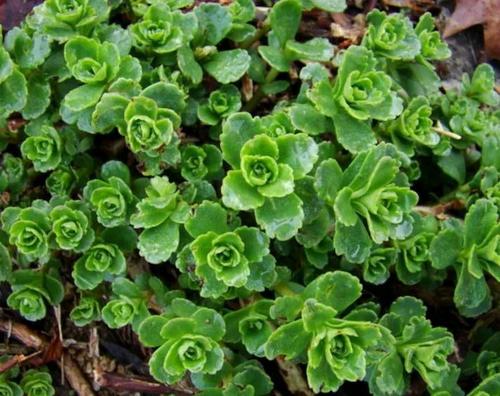