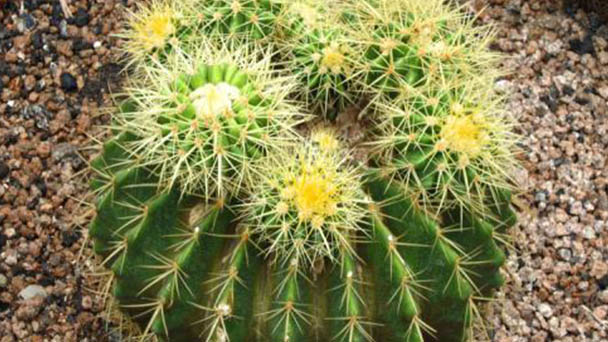 Echinocactus Grusonii is native to the hot, dry desert regions of central Mexico. It was introduced in China and widely cultivated throughout the country. It is suitable for high altitude, full of sunshine, mild winter climate.The Echinocactus Grusonii is critically endangered in the wild.The Echinocactus GrusonII sphere is round and green, with golden prickles and strong hardness. It is a representative species of the strong prickles.Potted can grow into a neat large specimen ball, embellish hall, more resplendent, for indoor potted plants in the best. 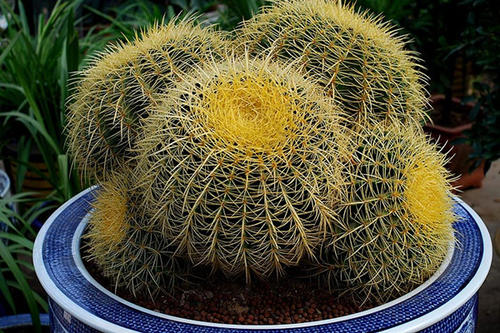 Echinocactus Grusonii is native to the desert region of Mexico and is introduced and cultivated in southern and northern China.

Echinocactus Grusonii likes sunshine enough, much like fertile, permeable good sandy loam.In the hot summer, the ball should be properly shaded to avoid being burned by strong light.Cultivation of sandy loam: it can be prepared by mixing equal amount of coarse sand, loam, leaf rot soil and a small amount of Chen wall ash.Ask for plenty of sunshine, but still adequate shade in summer.The overwintering temperature should be kept at 8-10 degrees Celsius, which should be dry.It grows faster in fertile soil and in good ventilation. 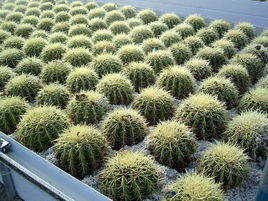 Seeding method.Sowing was carried out from May to September, and the emergence rate was high with the seeds collected in the same year.30-40 days after germination, the ball size of rice grain or mung bean can be transplanted or grafted on the root stock to speed up the growth.

Grafting.The seedlings cultivated for more than 3 months were grafted on the tender measuring ruler to speed up the growth.To grow scion to a certain size, can be cut off, dry the wound after cutting pot.In a good environment with fertile soil and good air circulation, seedlings without grafting can grow quickly.Seedlings or grafted young balls after the upper basin should be placed in a half shade, avoid direct sunlight, 7-10 days after the ball does not shrink will survive. 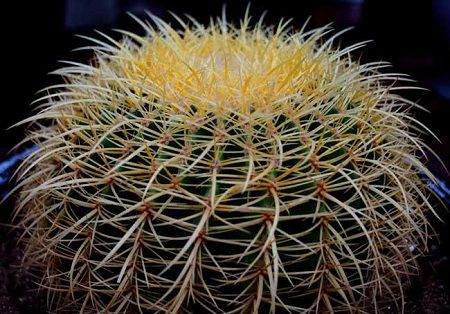 How to grow Echinocactus grusonii