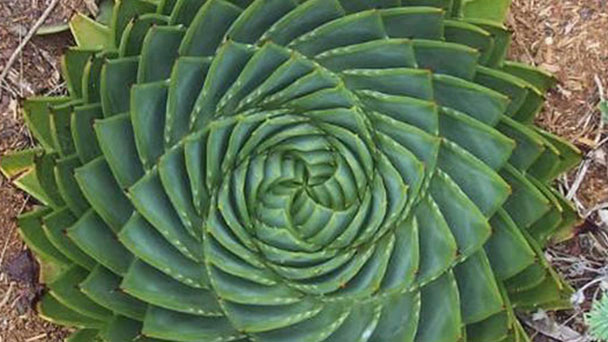 Aloe Polyphylla grows on grasslands at altitudes of 2,000 to 2,500 meters, and even on mountain slopes at higher elevations.The plant does not grow slowly when it becomes a plant, but because it has a strong terminal bud advantage, it almost does not produce a plant under natural conditions, and its flowers are very spectacular and beautiful, flowering conditions are relatively strict, in the original place only in a special climate, when the climate is not suitable for years, or even many years do not bloom.Aloe Polyphylla is cultivated in many parts of the world and In China because of its high ornamental value. Aloe Polyphylla is cultivated for asexual propagation using techniques such as seedling transplanting or cutting. It likes the environment with great temperature difference between day and night.Native to the kingdom of Lesotho, which covers an area of 30,000 square kilometers in southeast Africa, Aloe Polyphylla is the rarest alpine aloe in the world. 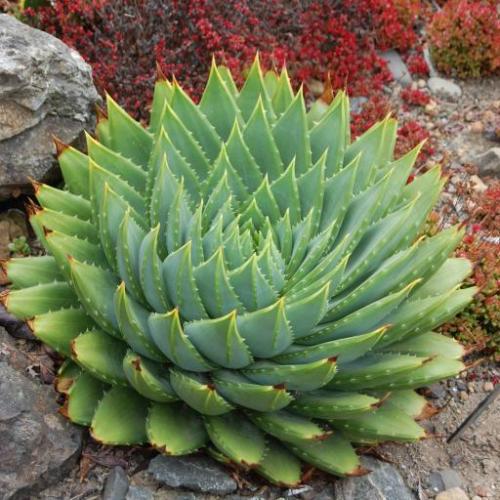 Aloe Polyphylla is a kind of stemless polyplasma plant.Each plant is a single rosette, up to 30 cm in diameter and 90 cm in width.Leaves are spiral rosettes, emerald green to gray-green, soft, Succulent and thick.The leaf base is broad, tapering to acuminate, black, margin irregularly serrate.Unlike the usual aloe, the leaves are arranged in a triangular, perfectly helical pattern, in the shape of a round basin.The first few leaves rise in a straight line, and around the seventh, they begin to take the shape of a spiral, which must be at least 20 centimeters in diameter at the beginning.There are 5 rows of leaves in the initial spiral formation, about 15-30 leaves in each row, and 130-150 leaves in each plant after forming.The helix is sometimes clockwise and sometimes counterclockwise.

Mature Aloe Polyphylla has a magnificent stalk at the top of the branches, 60 cm high, red to fleshy pink flowers, sometimes yellow. The capitate is branchlike, end of each branch with a flower, flowers compact. Flowering period is from spring to early summer.

Aloe Polyphylla grows on grasslands at altitudes of 2,000 to 2,500 meters, and even on mountain slopes at higher elevations.A loose rock in a rock fissure of basalt that grows on steep slopes, often in lesotho's cloud belt.The soil in the growing areas is well drained and there is plenty of summer rain.Because of the cold climate of the mountain regions, the Aloe Polyphylla  plants usually grow on the east side of the mountain slopes so that the plants can get as much sunlight as possible during the winter months.Aloe Polyphylla  can withstand winter snowfall.To preserve good drainage, in natural conditions it is generally rooted in loose basalt fractures on steep slopes.In lesotho, where the species is native, populations of leafy aloe vera are often located in the mist and cloud zones of humid mountains.While Aloe Polyphylla needs a well-drained soil, it also needs a moist environment.Higher elevations tend to have high rainfall and are moist and cool, which is good for Aloe Polyphylla. 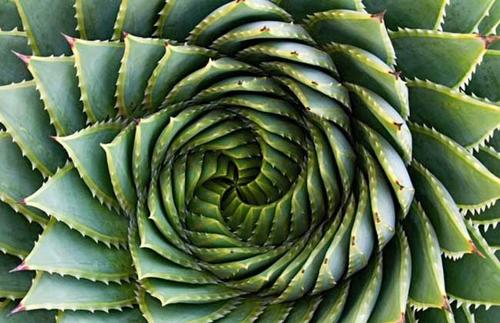 Aloe Polyphylla is endemic to Drakensberg in Lesotho, a country native to southeast Africa and covering an area of just 30,000 square kilometers.Aloe Polyphylla  is the rarest alpine aloe in the world.It is cultivated all over the world and in China.

Aloe Polyphylla cannot reproduce asexually and can only be planted by sowing. After flowering, the plant can be self-fertilized, but the activity of the resulting seed cannot be determined.Aloe Polyphylla seeds can be relieved of dormancy after cold and wet bedding treatment, hydrogen peroxide, alcohol, hydrochloric acid and sodium hydroxide can increase the permeability of seed coat, but not the germination rate, and gibberellic acid immersion does not increase the germination rate.

Aloe Polyphylla is highly ornamental and usually can only be obtained through sowing and manual intervention to destroy the growing site.Aloe Polyphylla is also one of the most expensive of almost all plants. It costs more than 10 euros for a single seed because it doesn't Flower often and doesn't have the right opportunities and pollination to go to seed. 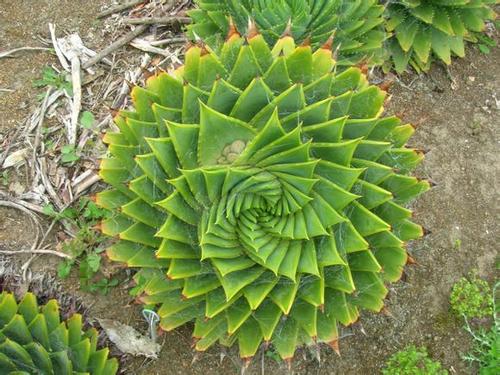 How to grow Aloe polyphylla