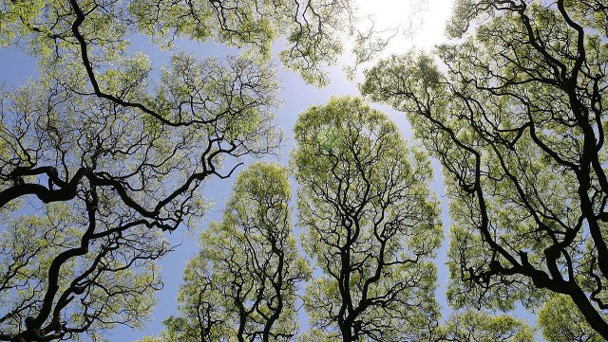 Where to Grow Lodgepole Pine

Because lodgepole pines can grow to such great heights, it is important to select a location suitable to sustaining the tree's growth. Lodgepole pines require a spacious place to allow the tree to come into full fruition. Choose an area that receives six or more hours of sunlight per day. Watch out for utility wires, and plant saplings well away from roads and sidewalks.

How to Grow Lodgepole Pine

Lodgepole pine (Pinus contorta) is a prolific, reliable seed producer. Trees produce viable seeds by 5 to 10 years of age. Good seed crops occur at one- to three-year intervals with light crops in between. Pollen is shed in late June, and seed cones mature in late summer the year after pollination. Cones average 5 to 37 seeds each (117,000 seeds per pound) and open and disperse seed from late August to mid-October. Cones can withstand below freezing temperatures and are not much affected by insects.
Lodgepole Pine does not sprout from the root crown, and its cones do not persist on the tree. Seeds are wind-dispersed and can fall up to 200 feet from the tree. Studies in the Lodgepole pine have found 72 percent of seeds to be viable. Seed loss to birds and rodents does not greatly affect reproduction because of the heavy cone crops and high germination capacity of seeds. 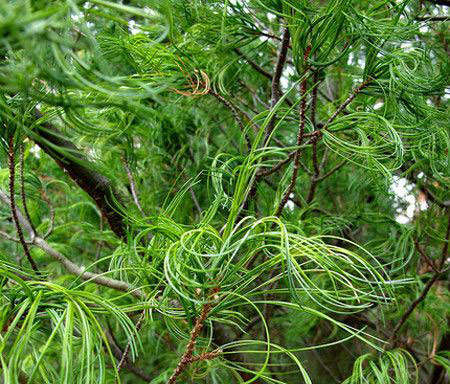 How to Care for Lodgepole Pine

Keep your Lodgepole Pine in an environment where it can receive full sun on a daily basis.

Lodgepole Pine is pretty tolerant of crap soil. Avoid low-lying areas that take longer to dry out in the spring. In my yard, there are a few that are about 2 feet below the driveway. They are unhappy. The ones only a few inches higher in elevation do much better due to better drainage. Avoid wet clay soils. Should be based at least 3 vertical feet above a stream, pond or water feature.

Lodgepole pine (Pinus contorta) probably has the widest range of environmental tolerance of any conifer in North America. Lodgepole pine grows in areas with cold, wet winters and warm, dry summers. In the southern part of its range, Lodgepole pine grows under very dry conditions. The seasonal distribution of precipitation seems to be an important factor for determining its range. Snowmelt in the spring supplies critical soil water which is used by the tree for rapid growth in early summer. 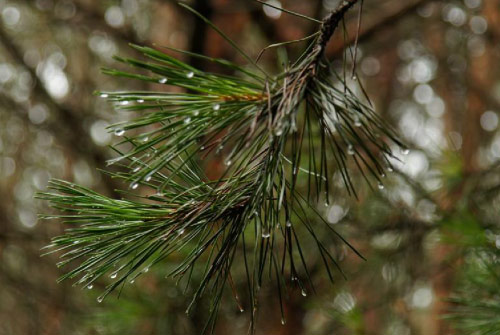 Once your Lodgepole pines (Pinus contorta) are mature, you won't need to fertilize them, but for the first year, it's a good idea to feed your trees a slow-release fertilizer designed specifically for the Lodgepole pines.

Lodgepole pines rarely need pruning unless you wish to repair damage or control new growth. There is a right time and a wrong way to trim, and doing so will save you the trouble of troubleshooting.
The easiest way to control Lodgepole pine growth is to pinch out candles, or new growth or branches, in early to mid-spring before the needles come out. You want to simply hold the candle half the length with your finger and break it. Do not use scissors or tools such as scissors, as they can turn the candle brown. Also, be sure to leave half the candles behind. Breaking an entire candle or removing a branch means you'll have a lodgepole pine that sprouts in the summer and won't bloom until next year.
Damaged branches on Lodgepole pine trees should be treated immediately. Do not shorten a pine branch by pruning it. If you need to trim the branch, move the entire branch onto the trunk. Always remember to disinfect the tools before and after each pruning job.

There are numerous pests that attack the lodgepole pine, the Mountain pine beetle being the most troublesome and widespread.
Since 1996, the Mountain pine beetle has destroyed millions of acres of pines in Rocky Mountain National Park. The beetles lay eggs under the bark introducing blue stain fungus which blocks water and nutrients from being moved through the tree. The duel attack can quickly kill the tree within weeks of successful attack.
A symptom you will notice are popcorn-like puffs of resin leaking out of the bark called pitch tubes, these are the entry points of the beetles.
Treatment with pesticides by a licensed applicator is the only true method to handle the mountain pine beetle. The pesticide required is very harmful to mammals, aquatic animals, and beneficial insects. 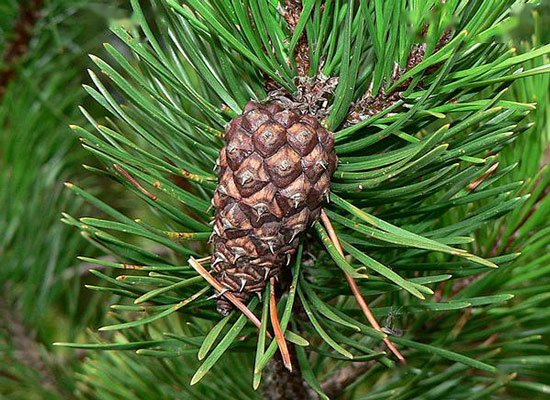 How big does a Lodgepole Pine get?

Why is it called Lodgepole Pine?

The common name is derived from its use by Aboriginal people in constructing their lodges.

How long does Lodgepole Pine live?

What is the Lodgepole Pine used for?

Lodgepole pine is excellent for lumber, plywood, and paneling. It is used to make doors, windows and furniture, as well as railway ties, mine props and fence posts. Another variety of Pinus Contorta (var. contorta), called shore pine, grows in a narrow band along the coast.

Ponderosa, Monterey, and lodgepole pine are reported to be toxic, and also Norfolk island pine, balsam fir, and yew pine (these three are not really true pines). Most pines can be used to make tea from the needles which have a lot of vitamin C and other antioxidants.