How to Take Care of Peperomia Tetraphylla 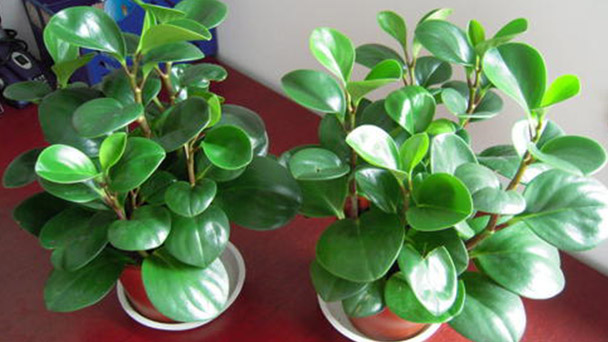 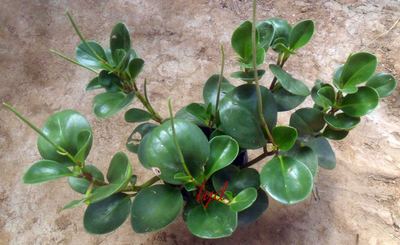 How to take care of Peperomia tetraphylla growing too long

Peperomia tetraphylla grows quickly. When the new seedlings have 6 ~ 8 cm long when the first pick, mainly to the axillary bud at the top of the cut, cut down the branch can be used for cutting propagation. The second pluck was performed when 3 ~ 4 pairs of true leaves were produced from lateral buds. Then according to their own choice to repeatedly pick, in order to control the height of the plant type.
Read More:
How to Propagate Peperomia Tetraphylla

Shorting is the basic requirement for what to do if peperomia tetraphylla is too long. Due to its strong regeneration ability, in the peak growth season, the shorting of the branches on the overmany branches is only needed to retain the length of 8 ~ 10 cm, and about 5 cm should be cut off from the trunk, so as to maintain the balance of growth.

Although Peperomia Tetraphylla can tolerate semi-shade, it is easy to cause crazy growth of branches and leaves if kept in shade for a long time. In the peak season, the plants can be preserved under soft and bright light. Shading should be carried out when the sunlight is strong, gradually increasing the illumination time after autumn and winter festivals, and supplementing the illumination if the illumination is insufficient.

During the growth period, it is better to keep the pot and soil moist, especially in spring and autumn, and increase the number of watering properly, but to avoid pot and soil water, and reduce fertilization in autumn and winter. Fertilization is mainly based on thin fertilizer, not heavy or raw fertilizer. After fertilization, it is necessary to loosen the soil to ensure the uniform distribution of nutrients in the soil. 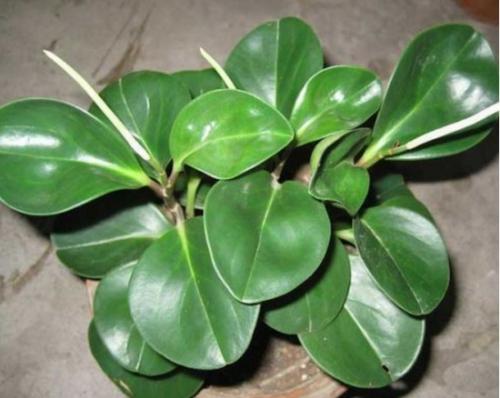 How to take care of Peperomia Tetraphylla falling leaves

A Peperomia Tetraphylla is a leaf-watching plant, which is often planted as a family potted plant. Some people ask why it loses its leaves when planting. You need to stop watering and transplant the plants to a well-ventilated environment while removing excess water from the soil.

The loss of Peperomia Tetraphylla leaves during planting may also be caused by a lack of light, which requires the plant to be transplanted to a well-ventilated, light-filled environment such as a balcony or windowsill. Peperomia Tetraphylla is a semi-negative plant. In the later growing, the plants should not only receive sufficient light, but also do well in shading to prevent the plants from getting sunburn.

Peperomia Tetraphylla is not hardy, and the loss of leaves during planting may also be caused by too low temperature. In this case, the plant should be transplanted to a warm indoor place for planting, and the temperature should be controlled above 10 degrees if possible. When growing Peperomia Tetraphylla in winter, take precautions against the cold and keep warm to prevent the plants from frostbite. 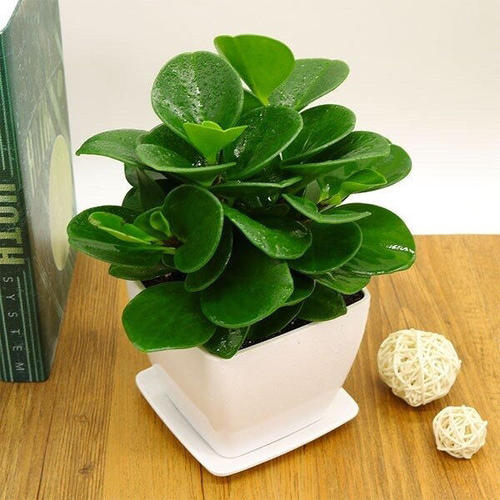