How to propagate Aquilaria malaccensis 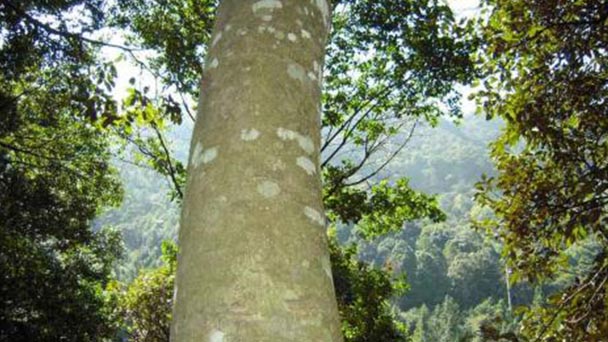 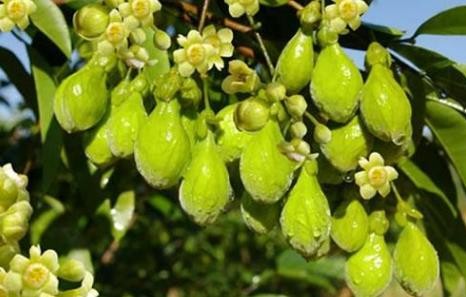 Aquilaria malaccensis can also be propagated from cuttings. Cuttings to take a semi - lignified twig, and it needs shade treatment. In general, in late spring and early autumn, the current year's growing branches are selected as cuttings, and 5 ~ 15 cm of strong growing branches are cut, with more than 3 segments per branch. In the selection of cutting branches in Aquilaria malaccensis, specialists showed that the survival rate of semi-lignified cutting in summer was 22%, while the survival rate of lignified branches in winter was 12%. Specialists found in the cuttage experiment of soil Aquilaria malaccensis that the cuttage using basal branch was more effective than the middle branch and shoot branch. After cutting temperature is generally maintained at 20 ~ 30 ℃, film can be used to wrap the container for insulation, at the same time to the cuttings for spray, maintain the relative humidity of the air in 75% ~ 85%. 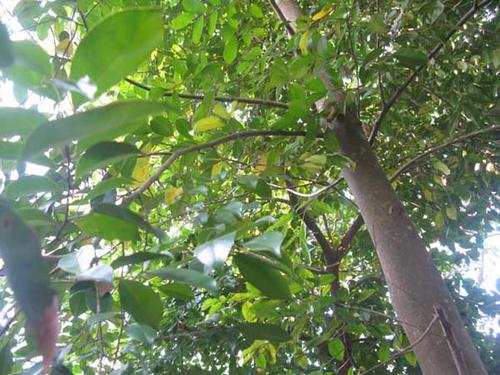 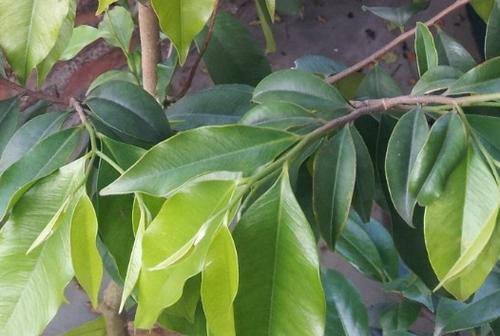