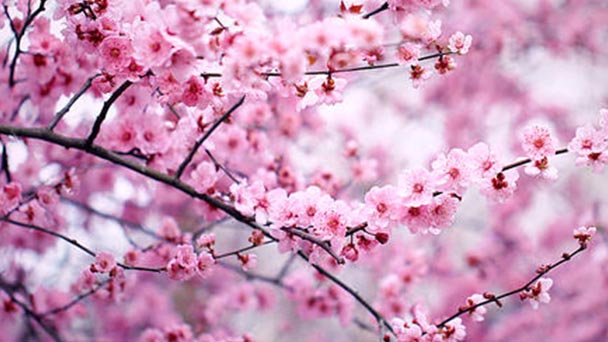 Prunus blireiana, also called  Blirieana Plum, has a more enchanting aroma than regular plum blossoms. Prunus blireiana is now grown in many cities because its bright colors add vitality to the city. I'm sure you can't wait to learn more about Prunus Blireiana, so let's take a look at it. 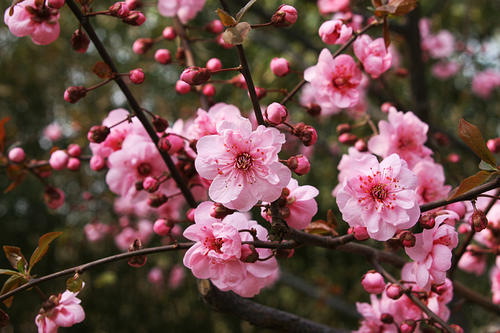 Prunus blireiana is a small deciduous tree or shrub, introduced from France, which also helped us connect with other countries. It is essentially a cross between a double pink plum and a red plum. First of all, its morphological characteristics should start from the leaves of its oval leaves, long 5 ~ 9 cm, petiole long 1-1.5 cm, the edge of the leaves are serrated, the leaves are born with pubescent, color is light purple because it is hybridized with a double pink plum flower so its petals are double flowers, flowers before the leaves open. Its calyx tube is wide bell-shaped, and the number of sepals is usually 5, which is nearly round to oblate in shape. Its flowering period is different from other kinds of plum flowers, and its flowering period is generally in spring. Its beautiful flower state makes many people yearn for a butterfly shape, petals layer upon layer sparse fold, flap edge undulating fluttering, flower heart often broken petals, dancing, this is also the reason why people love to plant it. It can sometimes result, its peel color is bright purple, and the color of its petals is integrated into one, beautiful scene can not square things, and its plum meat can be fresh, taste mixed with light plum incense, people aftertaste endless.

In February 1987, it was introduced from the Lotus Garden in Modesto, California, USA through Professor Huang Zhenguo. It was bred by the French people in France in 1895 with red plum leaves and double petal pallum plum.

Prunus blireiana belongs to the plum blossom by plum blossom expert professor jun-yu Chen colored flower species introduced from the United States. prunus blireiana as a rare breed in the mei, not only lies in its design and color is beautiful, beautiful form and flowering, but also ornamental branches and leaves, branches, red, light red color, and all the year round the branches of the beautiful flower season added to little a bright scenery. Growth leaves and branches all the year-round are fresh purple-red can resist -30 degrees of low temperature, breeding available peach, apricot rootstock grafting survival rate in more than 95%. 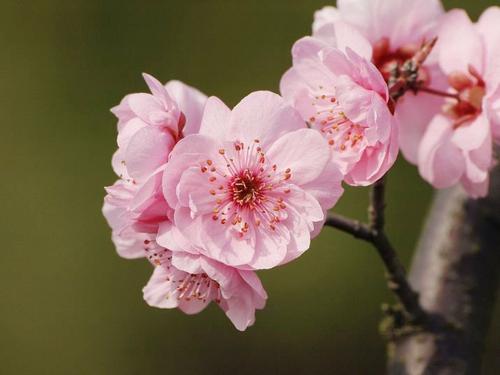 Prunus blireiana propagation was performed by cutting and layering.

Generally in late October cuttings are easier to root. Adopt generally from the growth of robust upper or peripheral branches of the crown, after the attention to cold and wind.

Grafting should be done after falling leaves in late autumn or before budding in early spring. Peach or apricot and plum seedlings can be used as rootstocks. The scion should first use the strong branches of Prunus Blireiana tree which are 1-2 years old and free of pests and diseases and then cut into 3 to 5 full buds as the scion.

Prunus Blireiana is not strict with soil, and can grow normally in light clay, loam and sandy loam, with loam growing best. Because it is a hybrid of purple plum and plum, it has the advantages of both and has a certain salt-alkali resistance. The author tried growing Prunus blireiana in the soil with pH8.7 and salt content of 0.2%, and no adverse reactions were found. Prunus blireiana is not tolerant to water and moisture and should be planted in high dry places, not in low places and ponds. It should also be planted in lawns with a proper elevation of the ground. Prunus Blireiana is light-loving and does not tolerate shade, and will not grow well if planted under large trees or in shady places.

The economic value of Prunus blireiana

Highly ornamental and versatile, Prunus blireiana's bright red leaves and purple branches are rare among other plum varieties and can be enjoyed all year round. Its wide use can be arranged courtyard, open up the special garden, for the plum garden, plum stream and another large planting, but also for potted, bonsai production for the major hotels, restaurants flower, festival flower, but also for cut flowers and other decorative.

Prunus blireiana is an important flower and leaf tree in gardens. Early spring, flower leaves open first, scarlet flowers are full of the whole tree, gorgeous and dazzling, charming and lovely. It can be planted alone, in pieces or in combination with green foliage plants and planted in courtyards or along garden roads. 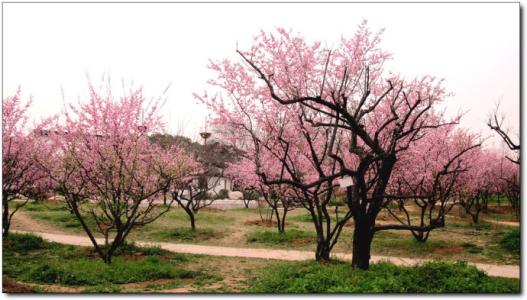 How to propagate Prunus blireiana

How to grow and care for Prunus Blireiana