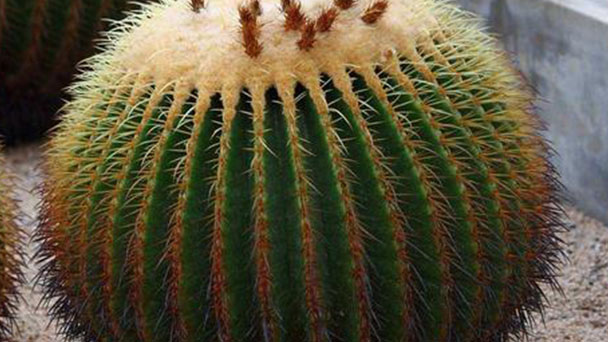 Sowing propagation of Golden barrel cactus (Echinocactus grusonii) is in spring to autumn.

OK, with the seeds harvested in those days the emergence rate is high. After 30 to 40 days of germination, the seedlings have the size of rice grains or mung beans, which can be transplanted or grafted on the stock for growth.

The seedlings cultivated for more than 3 months will be grafted on a tender measuring ruler to accelerate the growth. When the scion of the Golden barrel cactus grows to a certain size, it can be cut, dry the wound and then the cuttage is potted. In a good environment of fertile soil and good air circulation, seedlings of Golden barrel cactus without grafting can grow very quickly. The seedling or grafted ball after the pot should be placed in a semi-shady place, avoid direct sunlight, 7-10 days after the ball does not atrophy will survive. 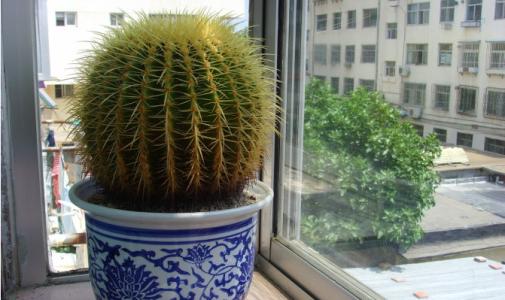 Golden Barrel Cactus (Echinocactus grusonii) is tolerant of drought and likes moist air. In spring and autumn, cactus is in its growing season, so we need to give it plenty of water, usually once a week. Summer and winter in the dormant period, we need to moderate watering, generally once half a month. Among them 4 ~ 6 months is the growth flourishing period, need morning and evening each watering once.Fertilizer attention in its spring and autumn growth period a week of fertilization, combined with watering applied to contain nitrogen, phosphorus, potassium and other components of the thin fertilizer liquid.Summer and winter two seasons do not fertilize, 5 ~ 6 months can be applied every 4 ~ 5 days a slightly concentrated fertilizer.

Turn over the basin

Golden Barrel Cactus (Echinocactus grusonii) also needs to be nursed at the same time as the planting time, usually once a year or every other year. To turn the pot, we need to prepare a new pot and culture soil, then remove the ball from the old pot, cut off the dead roots and rotten leaves on the ball, dry it and then put it into the new pot for planting.

Prevention and control of diseases and pests of golden barrel cactus

Sometimes Golden barrel (Echinocactus grusonii) cactus occurs burning disease, and it can be used 50% tobujin wettable powder 500 times the liquid spray. In summer, due to humidity, heat and poor ventilation, red spider, scale insect and mealthopper are vulnerable to diseases and insects. Therefore, prevention and control should be strengthened. Red spider with 40% diogo or 90% trichlorfon 1000-1500 times liquid spray control.When scale insects and mealworms are found to be harmful, they can be eliminated manually. 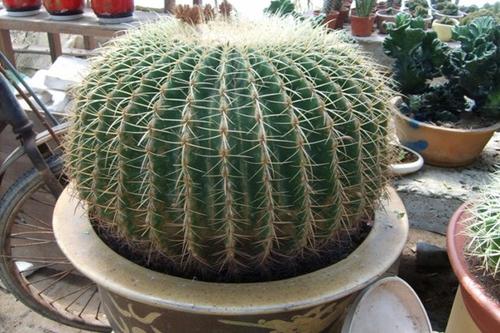 How to propagate golden barrel cactus

How To Care For Golden Barrel Cactus

How to grow and care for golden barrel cactus