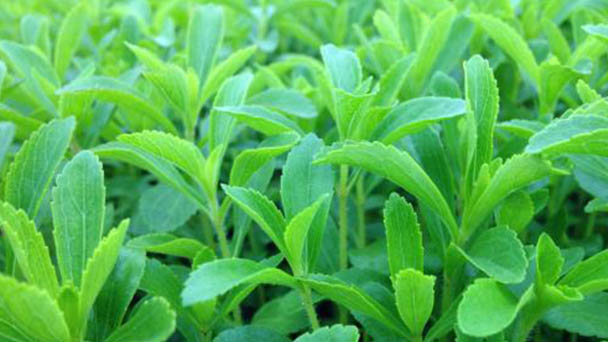 Candyleaf originating in the new world, as early as 1899, was found in South America Paraguay, the native South American Indian found in accidental opportunity, "Candyleaf" this kind of plant, and put a leaf in taste in the mouth, the casual little affectations, makes this small wild plants began to be involved in the life of human beings.

At the same time, South American Indians were shocked by the sweetness of stevia, an overlooked plant so "sweet" that it began to be used as a sweetener.

Candyleaf is an "alien" who has only been living in China for a short time.Its home in South America Paraguay, Brazil in the primeval forests of hillside weeds, is a perennial herb. In temperate zones of our country, plants can live for many years. When summer comes, open a bunch of small white flowers, and have a quietly elegant aroma. The leaves are rich in Candyleaf glycosides, purified Candyleaf glycosides that taste like white sugar, but are 300 times sweeter and have about 300 times the calories. If you pick a small leaf and chew it, it is like eating a mouthful of fragrant white sugar.

For many years, people used to extract sugar, brown sugar, glucose and other plants such as sugar cane. These sugars are nutritious and high in calories. Eating too much has a certain impact on health. For example, children who eat too much are prone to tooth decay, and adults who eat too much may suffer from obesity and atherosclerosis. Later, saccharin, which is dozens or even hundreds of times sweeter than sugar and not high in calories, was obtained by artificial synthesis to make up for the shortage of white sugar. But with the development of science, Saccharin has also been found to have adverse effects on the human body.

Candyleaf's discovery and utilization has brought good news to mankind. In tests, Candyleaf not only had no adverse effects on humans, but was also shown to have blood-pressure lowering, body strengthening, furfuria treatment and other medicinal properties. Not only was Candyleaf the champion of the "sweet World'', it was also described as a "fashionable sweet treat".

In addition to Candyleaf, there are many natural sweet-tasting compounds in the plant. The roots and stems of licorice are 200-250 times sweeter than white sugar, and the corn cob extracts xylitol, which is as sweet as white sugar. All of them are low-calorie sweeteners, which need to be developed and utilized continuously.

Candyleaf has also developed a Chinese medicine companion, which is used to reduce the bitterness of Chinese medicine decoction, in combination with sea-buckthorn and other herbs. And it doesn't cause blood sugar to rise. 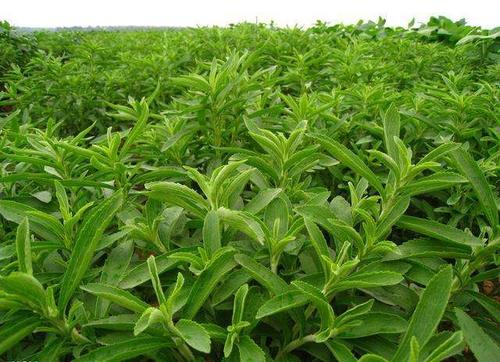 Candyleaf is native to South America on the border of Paraguay and Masi. It is introduced in Beijing, Hebei, Shaanxi, Jiangsu, Fujian, Hunan, Yunnan and other places.

The main value of Candyleaf

The main ingredient of Candyleaf is stevia glycoside, which has high sweetness and low calories, and has certain pharmacological effects.

Candyleaf residue rich trace elements and nutrients in the comprehensive, such as amino acid, crude fat, crude fiber, crude protein and vitamin, etc., is a good feed ingredients, it is further processed into feed feeding livestock, and can be used to treat livestock and poultry anorexia, fatigue, slow growth, no heat, diarrhea, and respiratory diseases, also can improve milk quality and meat quality, etc.

Candyleaf residue not only contains high content of organic matter, but also contains a certain amount of minerals such as calcium and magnesium, which can be used as organic fertilizer to improve the soil. 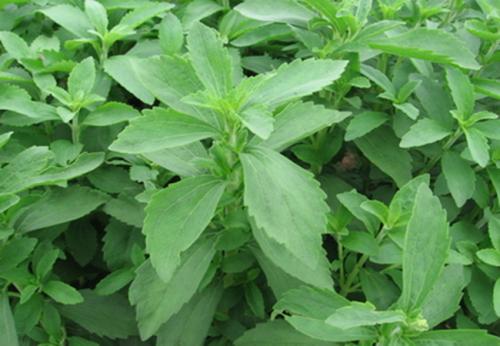