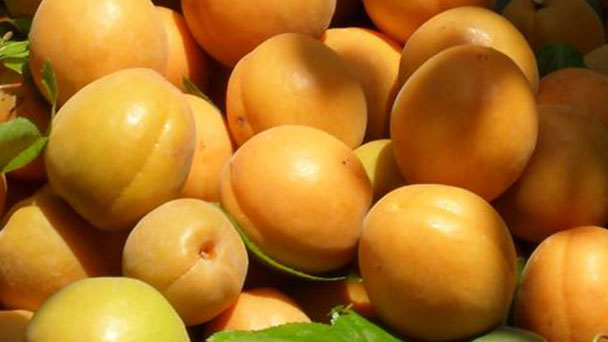 Blooming Armenian plum flowers, colorful and charming, colorful flowers, rouge ten thousand points, accounted for the spring breeze. The garden is planted in rows, with red clouds blossoming in the spring, which is very spectacular and touching. Armenian plum is also suitable for single planting enjoyment, such as mixed planting with weeping willow, when the willow leaves turn green, they reflect each other and have a more vivid color. The old Armenian plum trees of more than ten years are vigorous with large branches hanging from the crown. If they are planted alone beside the pool, they form an antique reflection in the water, which is interesting. 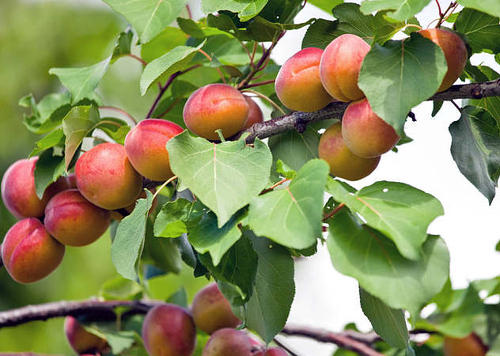 Leaf blade of armenian plum is broadly ovate or oblong-ovate, 5-9 cm long and 4-8 cm wide, apex acute to shortly acuminate, base rounded to subcordata, margin obtuse, glabrous on both surfaces or pilose between axils of lower veins; Petiole is 2-3.5 cm long, glabrous, often with 1-6 glands at base.

Flowers of Armenian plum plants are solitary, 2 -- 3 cm in diameter, opening prior to leaves; Pedicels  are short, 1-3 mm long, pubescent; Calyx is purplish green; Calyx is tube cylindric, outside base pubescent; Sepals of Armenian plum are ovate to ovate-oblong, apex acute or obtuse, reflexed after flower; Petals are orbicular to obovate, white or reddish, short clawed; Stamens ca. is 20-45, slightly shorter than petals; Ovary of Armenian plum is pubescent, style slightly longer or nearly as long as stamens, proximally pilose.

Fruit of Armenian plum is globose, sparse obovate, about 2.5 cm in diameter above, white, yellow to yellowish red, often with red halo, slightly pubescent; Succulent flesh, not cracking when ripe; Nuclei of Armenian plum is ovate or elliptic, flattened on both sides, round and blunt at the top, symmetrical at the base, thinly asymmetric, slightly rough or smooth at the surface, round at the ventral edge, often slightly blunt, straight at the dorsal edge, keel-shaped at the ventral surface; The kernel tastes bitter or sweet.

The location of the Armenian plum

Armenian plum plants is possibly native to China, Central Asia, Japan, and Korea, but also found in Armenia and ancient Persia; China's northwest, north and northeast areas are the most widely distributed. China began to cultivate a large number in 3000 BC, the western countries mainly through the Silk Road passed to the past, cold resistance, light, drought resistance, not flood resistance.

Armenian plum plants distribution range is very wide in China. In addition to outside the province in the southern coast and Taiwan, there is in most provinces and regions, of which Hebei, Shandong, Shanxi, Genan, Shaanxi, Gansu, Ginghai, Xinjiang, Liaoning, JIlin, Heilongjiang, Inner Mongolia, jiangsu, anhui and other places is more, its focus on southern area to the northeast, north China, northwest and other provinces of the Yellow River valley. 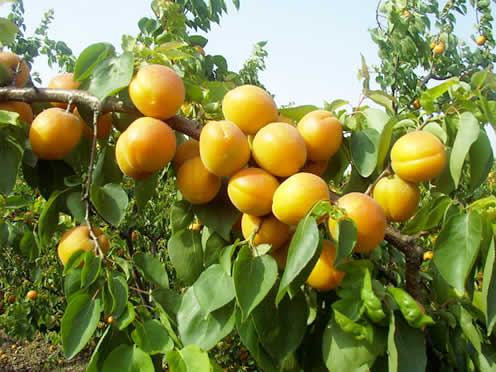 The application of the Armenian plum

The efficacy and function of the Armenian plum

Armenian plum plants unripe fruit is high in flavonoids, which have been shown to protect against heart disease and reduce heart attacks.

Armenian plum plants seeds are rich in vitamin B17, which is a very effective anti-cancer substance, and only has a killing effect on cancer cells, without any toxicity to normal, healthy cells.

3. To relieve cough and asthma

Bitter Armenian plum can relieve cough and asthma, moisten bowel and purge, and can treat lung disease, cough and other diseases.

Armenian plum plants can lower cholesterol levels in the body and significantly reduce the risk of heart disease and many chronic diseases. 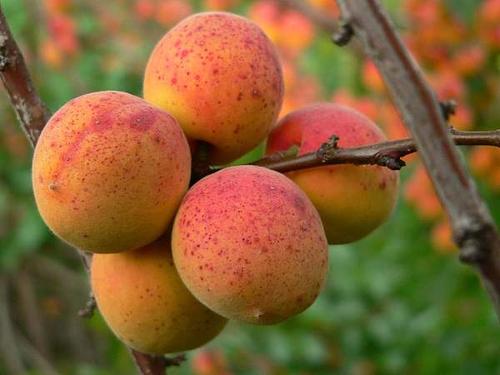 How to propagate Armenian plum