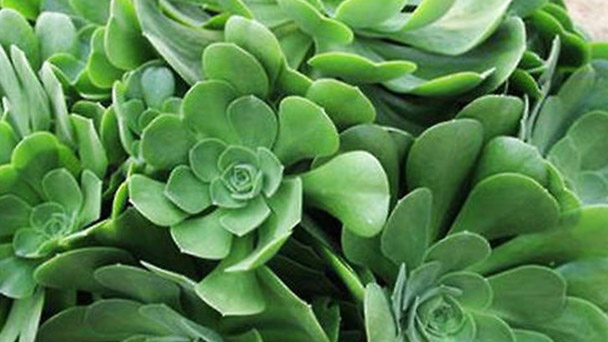 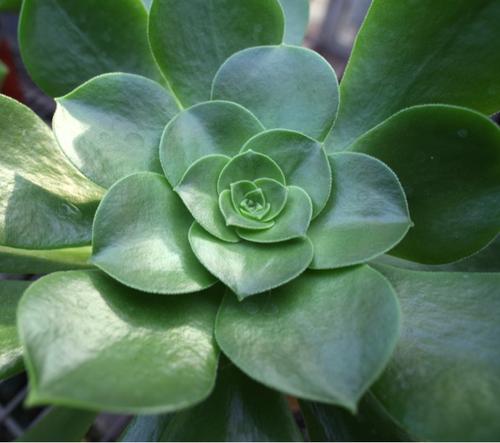 The growing environment of Aeonium holochrysum

Aeonium Holochrysum likes a warm, dry, well-lit and ventilated environment. aeonium holochrysum is resistant to drought, cold and sun exposure. In indoor breeding, it should be placed in a sunny position, and less watering, frequently ventilated. As for culture soil, it is better to have a fertile, well drained and breathable sandy soil.

Summer is best not to be exposed to the sun, appropriate shading, less water. The soil can be grown on fertile and well drained aquaculture soil. Aeonium holochrysum grows very clearly in the cold season. In summer, when the temperature is high, it sleeps for a short time but not for a long time.

Cuttage - based, cut a section inserted into the soil, it is easier to succeed. 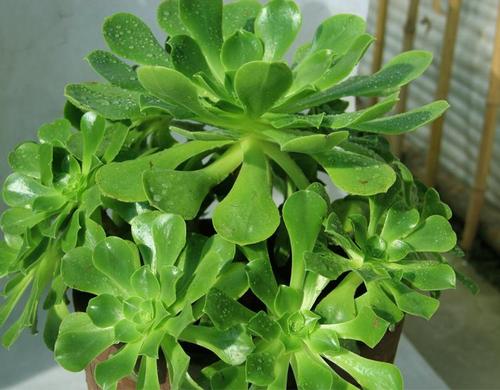 Aeonium holochrysum belongs to a pulpy plant, which likes light and is not afraid of the hot sun. The growth condition is relatively broad, has no special requirement to the temperature condition, maintains the ventilation in summer, grows as usual in winter at zero degree, is cold resistant.

Aeonium Holochrysum is grown at least once a week, sometimes more frequently, and in summer it is watered almost every two weeks. Too much standing water will rot the roots.

Fertilizer 1~2 times a year, if you are not experienced, it is not recommended to change the soil.

The main value of Aeonium holochrysum

Aeonium Holochrysum can absorb harmful substances and impurities in the air. Aeonium Holochrysum is the "green giant" in the Succulent plant. It not only has leaves flying like a flower, but also has strong air purification ability.

Potted: Aeonium Holochrysum, the giant in the palm of a lotus, can grow to such a large size that when the leaves open they look like umbrellas and are green all year round. It has high ornamental value. 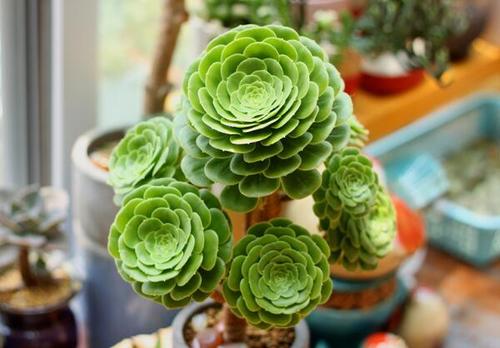 How to grow Aeonium holochrysum

How to grow and care for Aeonium holochrysum