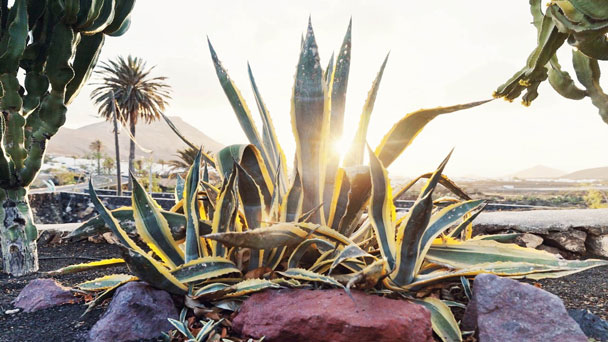 Where to Grow Queen Victoria Agave

Queen Victoria Agave is not cold-hardy, so if you live in a zone that gets colder than 20° F (-6.7° C), it's best to plant this succulent in a container that can be brought indoors and placed under a grow light in the colder months. It does well in full sun. Plant in an area of your garden that gets 6 hours of sunlight a day.

How to Grow Queen Victoria Agave

Seeds can be collected from the flowers of the Queen victoria agave plant. Sow your seeds in well-draining soil. You can grow Agave seeds outdoors if you live in a zone above 9a. If you live in a cooler area, you can begin sowing indoors under a grow light or on a seed mat.

The best way to grow Queen Victoria Agave from cuttings is by using either sterile scissors or a sharp knife. Start by removing the stem from the core of the plant, let the plant sit and harden for a few days. Once that is done, place the stem in well-draining soil, only water the plant if the soil has been dried out.

Queen Victoria Agave and other plants that produce clone offshoots or pups are very easy and rewarding to divide and transplant. You can make your gardening budget go further with a little effort and patience by including them in your garden design.
We aren't talking about propagating by cuttings, so you don't have to use any rooting hormone and then have to worry about whether or not a cutting will take because you're basically extracting an already whole plant, the pup, from the mother plant and transplanting it.
So long as you’re careful with the roots and then give it appropriate soil and water (not too much), your newly transplanted agave should establish itself just fine. 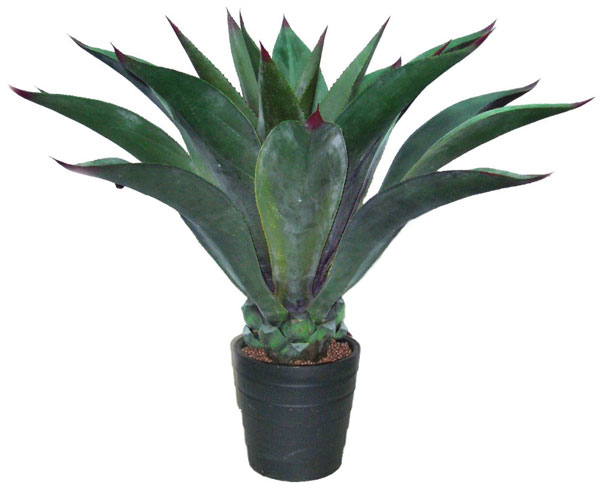 How to Care for Queen Victoria Agave

Well, let's just say that if queen victoria agave was able to do that, it would spend all its time sunbathing catching those rays. This plant originated from Mexico and Southern USA. Therefore they require a minimum of 6 hours of direct sunlight

Due to fact that Queen Victoria Agave is succulent, you should use well-draining soil which is porous as well. Normal soil tends to retain too much moisture. You can buy succulent soil from most garden centers or just make your own by mixing normal potting soil, sand and perlite together. This is the mixture I use to make my own succulent soil; it stops the soil from losing all the moisture whilst still allowing it to compact, keeping the roots in place.
Growing Queen Victoria Agave in containers also allows you move them outside during spring and summer and back indoors over autumn and winter, you also have the benefit of restricting its growth, the Queen Victoria Agave will still produce offsets when grown in a container, it's overall size just won't be as big. When growing Queen Victoria Agave outdoors you need to have well-draining soil, if not the roots will become water logged and rot. If you have poor draining soil then you must find a way to improve drainage or you can plant them in a  raised bed or mound. 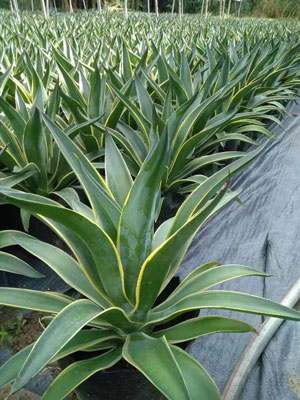 Queen Victoria Agave plant is well adapted to all parts of the Inland Empire in sunny exposures with normal winter rains and low amounts of summer irrigation. The chart shown below provides a recommended baseline guide to the monthly irrigation schedule and volume of supplemental water needed to maintain healthy growth throughout the average year. It should be noted there are several months indicated by an asterisk (*) when winter rains often provide sufficient moisture and irrigation is not needed. The high and low range of moisture indicates Queen Victoria agave can grow with varying amounts of water; little supplemental water is needed during summer.

The Queen Victoria Agave is a great choice for those that would like to grow Succulents outdoors for most or even all of the year. Although the species prefers temperatures above freezing (0 °C) year-round, it can deal with light frost as long as its soil is kept dry. In climates that get a lot of rain and/or frost during wintertime, you might want to move your Queen Victoria agave indoors during the harshest months.

Apply decayed thin liquid or compound fertilizer every 10 days or so. 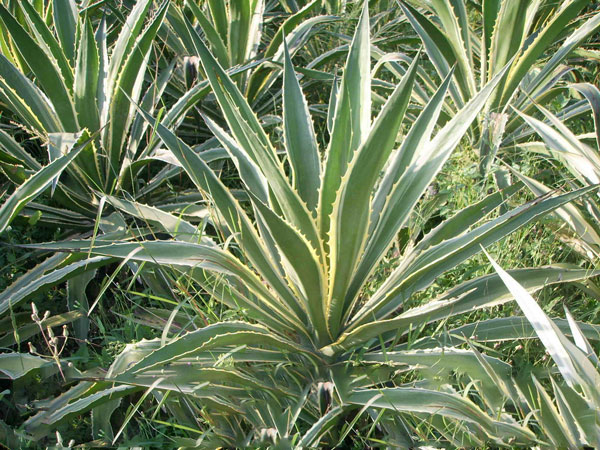 Take care to place your agave out of the reach of pets and children because the sap may be irritating, and the terminal spines on each leaf can cause injuries.

This slow-growing plant is dependent on very specific environmental conditions and is not considered invasive.

Will Queen Victoria Agave die after its flowers?

tall during mid-summer. This species dies after it flowers. Queen Victoria Agave is native to parts of central Mexico where it is now in danger of extinction. In contrast, it is widely cultivated to meet the demand for ornamental plantings in residential and commercial landscapes.

How big does a Queen Victoria Agave get?