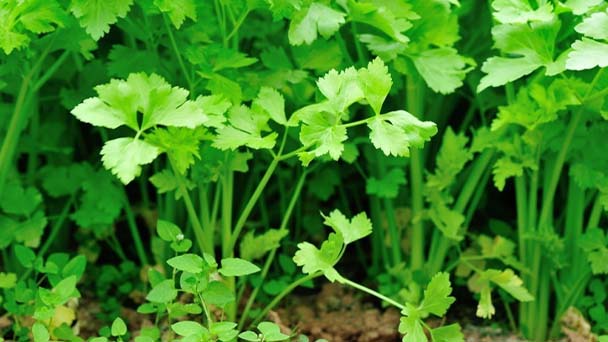 Cilantro (Coriander) is a tasty dark green plant. It is not only widely used in Asian cuisine, but also an important ingredient in Latin American cuisine. Coriander is also known as Coriander or Chinese celery. Cilantro is not difficult to grow, you can plant the seeds directly in your garden after the frost, or you can plant them directly in a pot. Here are some ideas for cilantro planting. 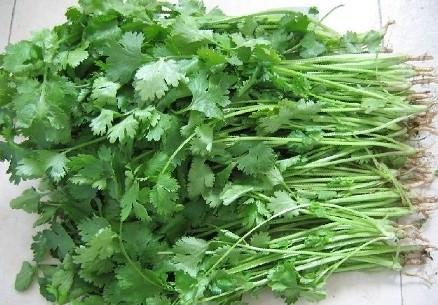 Plant cilantro in the garden

The best time to plant cilantro depends on where you live. Cilantro is difficult to survive in cold conditions, but it is also difficult to survive in too hot conditions. In temperate climates, the best time to plant Parsley is late spring, between March and May. In a more tropical climate, cilantro does better in the cooler, drier part of the year.
If it's too hot, the cilantro leaves will start to roll, which means they will blossom and go to seed, so it's vital to choose your planting time carefully.

Prepare a small plot for cilantro in your garden

You'd better choose a patch of soil where you can get plenty of sun and plant coriander. At the hottest time of the day, cilantro should be able to get a shade from the south. The soil should be loose and well drained, with a pH between 6.2 and 6.8. 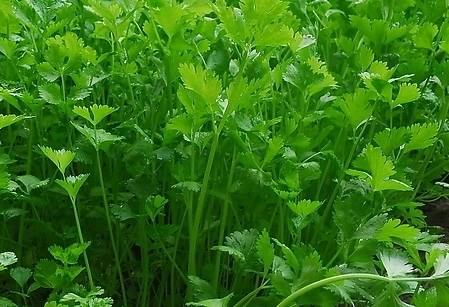 If you want to turn the soil before planting, you could suddenly sprinkle the surface with organic fertilizer such as compound fertilizer, decaying leaves, or artificial fertilizer. Then it’s a good choice to use a spatula, tiller, or Rowan to turn the soil 2.5 to 3.75 centimeters.

The seeds of coriander

You should apply soluble nitrogen fertilizer to the cilantro when the seedlings are 5 cm tall. Be careful not to overdo it. In the growth neutral, use only 1/4 cup per 7.5 meters.
After the cilantro is grown, there is no need to pour too much water. You just need to keep the soil moist, but not too wet, because cilantro is a dry plant. 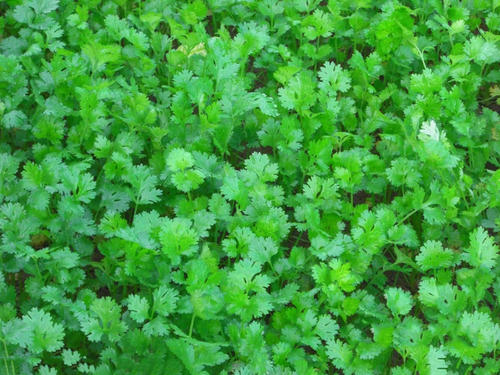 Planting coriander in a reasonably close space, not too crowded is necessary. When the cilantro is 2.5-3.75cm tall, you’d better pull out some seedlings to maintain a reasonable density. After removing the seedlings, leaving a strong seedling of cilantro, plant spacing maintain between 20-25 cm is vital for every gardener. Young cilantro plants can be cooked or eaten directly.
Once you find weeds in the field, you should remove the weeds that grow around the roots of the cilantro.

When the stem is 10-15cm tall, the leaves of a single cilantro plant and the stem from the root can be gathered close to the ground. You ought to use fresh, freshly harvested coriander leaves in your cooking, rather than old fern leaves, which can taste bitter. You'd better not gather more than a third of the coriander leaves at once, as this will weaken the cilantro. When you pick the coriander leaves, the coriander can continue to grow for at least two or three cycles.

Decide whether or not to let the cilantro blossom

Cilantro will blossom sooner or later. When coriander blooms, it will no longer produce fresh shoots that are edible. At this time, some people will cut off the flowers in the hope that the cilantro will continue to grow more fresh cilantro leaves.
However, if you are going to gather cilantro seeds, you should wait for them to bloom. Once the flowers are dry, you can harvest the coriander seeds, which you can use in your cooking.
Alternatively, you can leave the seeds to fall to the ground, where they will be sown automatically, and by the time the next planting season comes around, more of coriander will have sprouted.

Plant cilantro in a pot

Choose the right flowerpot for coriander

You could choose a pot or box that is at least 45cm wide and 25cm deep. Cilantro is not suitable for transplanting, so the pot needs to be large enough to allow the cilantro to grow fully.

Filling the pot with well-drained soil is the first step. If you want, you can also add fertilizer to the soil. It’s necessary to pour water into the soil to make the coriander seed moist, but not too moist. After sprinkling the coriander seed evenly in the soil, you need to cover another 0.6cm of soil.

Place the pot in a sunny place

The growth of cilantro needs sufficient sunshine, accordingly, you ought to put its to sunny balcony or greenhouse. The seeds of cilantro should germinate in 7-10 days.

It's a good choice to use a spray bottle to lightly spray the soil to keep it moist. If you pour water into the soil, you may wash the cilantro seeds away. 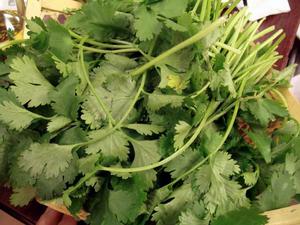 When the stalks of cilantro are 10-15cm long, it's time to harvest them. Two thirds of the leaves are collected each week, which helps to promote the growth of coriander. With this method, a single pot of cilantro can be harvested four times.

The small seeds of coriander are difficult to distinguish between good and bad. Therefore, it is recommended that gardeners are able to directly buy varieties by luck.

It's a good choice to soak the cilantro seeds in 40 degrees warm water for 6 hours (the seeds sleeping in warm water will be awakened.)

Gardeners ought to pour the prepared soil into the container and pour water thoroughly for later use. 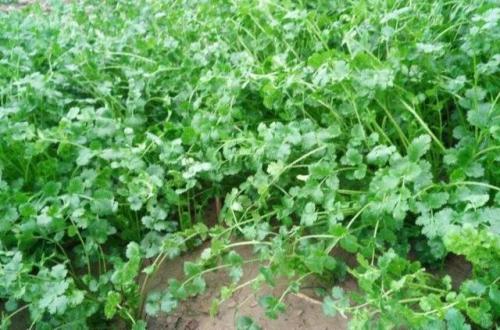 After the cilantro seeds germinate, it’s a better choice to place them in the sun and water them in the morning and evening. Small tender seedlings can grow in about a month.