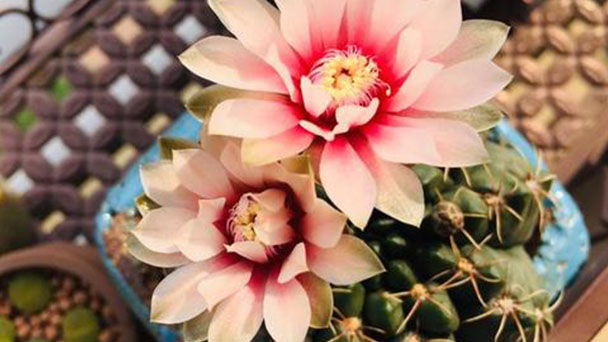 Dwarf chin cactus is a succulent plant that is very popular because of its beautiful blossoms and simple growing methods. How to grow and care for Dwarf chin cactus? Let's look together.

Dwarf chin Cactus is a kind of succulent plant in the genus Nucalyx of the Cactus family. It has dark green color and white or red flowers, which are of high ornamental value. Flowering of Dwarf Chin cactus occurs in summer, and the sudden wither of the buds may be related to temperature. When we grow and care for dwarf chin cactus, the external temperature is not stable, and will make the bud growth poor, prone to wilt phenomenon. 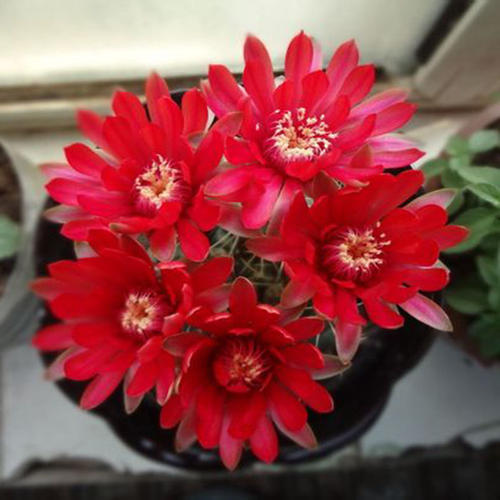 Dwarf chin cactus due to water shortage caused by the cactus to soften, watering it, immediately at the time of maintenance. We had better choose loose fertile soil cultivation, put it in the position of ample light curing, and should be appropriate shade in the summer, also have to ensure that the light in the winter season. The following are details of growing dwarf chin cactus care for plant softening.

When we grow and care for Dwarf Chin cactus, it is better to choose loose and fertile soil. Coarse sand, fine coconut shell and humus soil can be mixed at home in a ratio of 2:1:2. The flower pots should be made in earthen or porcelain pots with good air permeability. 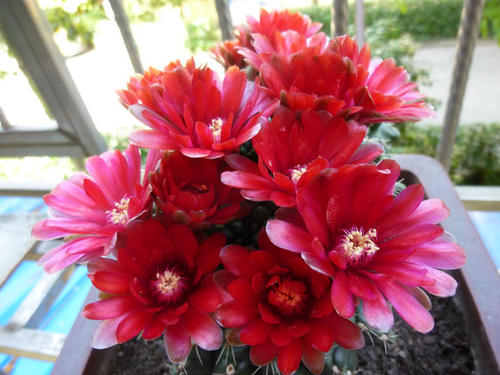 How to propagate dwarf chin cactus