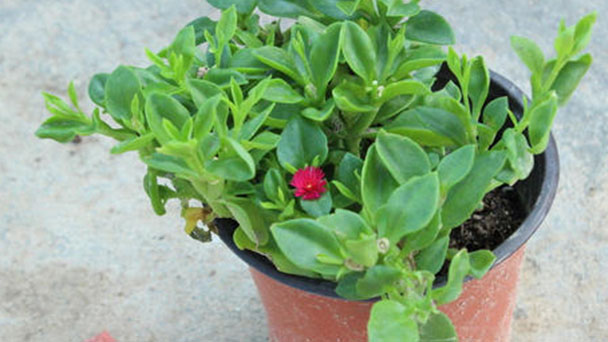 Elephant bush plant form is beautiful. Small potted or hanging potted plants are planted, decorating the place such as the sitting room, study and balcony, and windowsill. How to care for elephant bush leaves falling or not blooming? Let's look together. 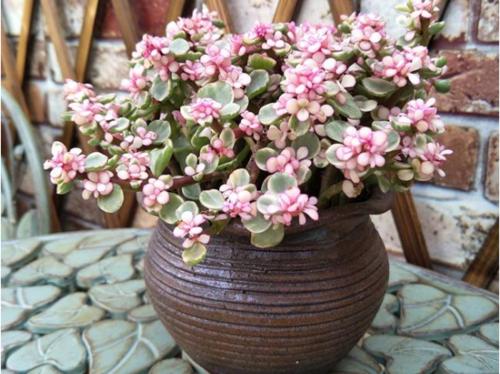 Elephant bush care for not blooming

Elephant bush is a perennial evergreen shrub plant of the genus Portulaca in the family Portulaca. It is a light-loving plant and requires sufficient light during its growth. Lack of light, green leaves, delayed flowering, and may not bloom. When we care for elephant bush, if the light is insufficient, the Elephant bush can be moved to a well-lit position, and the leaves will turn purplish red in the late stage. 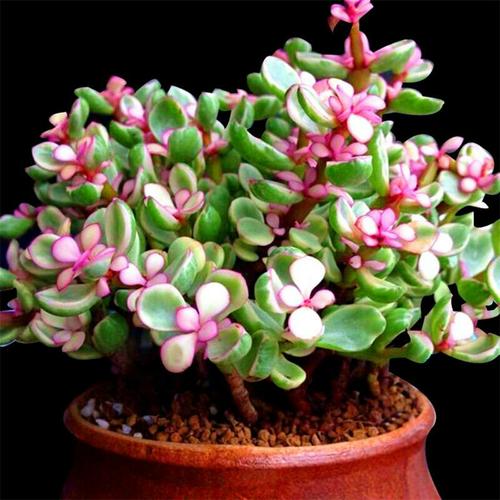 How to grow and care for chandelier plant