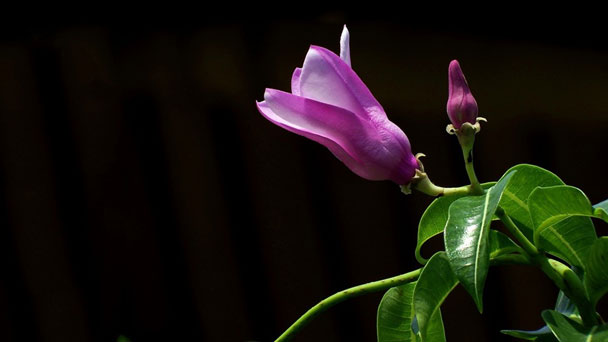 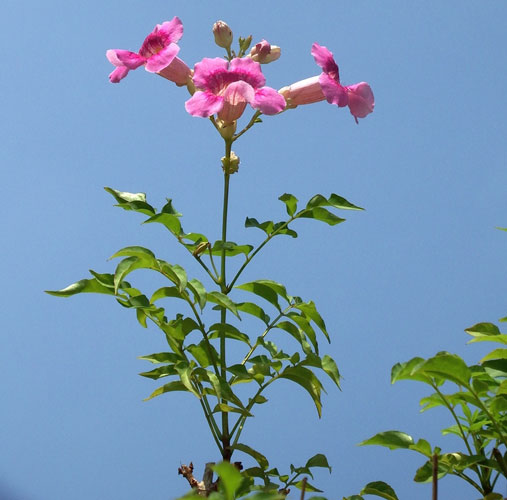 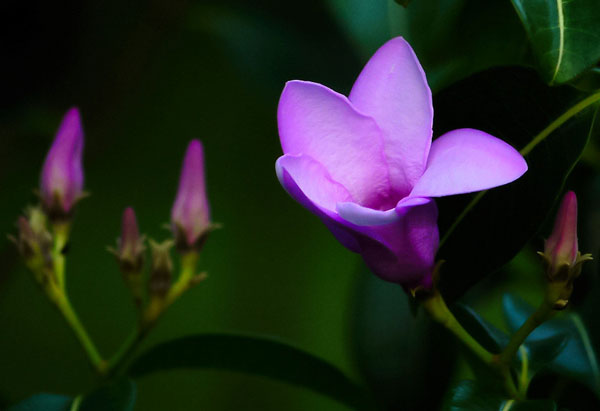 A hectare of Cryptostegia Grandiflora (Rubber Vine) can produce millions of seeds a year. Fresh seeds have high viability (95%) and most remain viable for 6 to 8 months. If conditions are too dry, most seeds will die after a year. The seeds can survive in the seed pod for more than a month, even if the pod floats in saltwater. Seeds travel short distances by wind and longer distances by water. Cryptostegia Grandiflora seed pod floats to help spread seeds along the waterway. The seeds can also be attached to animal fur and spread in soil or mud stuck to machines. 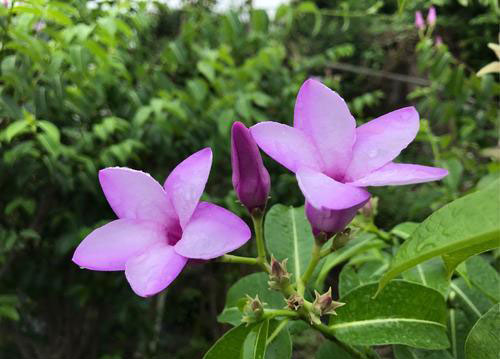 SAP from the Cryptostegia Grandiflora (Rubber Vine) can irritate the skin and cause burning pain, rashes and blisters. Dust from dry plants can irritate the throat, nose, and eyes. All parts of the plant are poisonous if eaten. What to do if someone is poisoned: If the patient is unresponsive, unresponsive or having difficulty breathing, call emergency services or go to a hospital emergency room immediately. If the patient is conscious and responsive, call the poison information Center or contact your doctor. If you go to the hospital and get a plant for identification.

All parts of the rubber vine plant are toxic to livestock including cattle, sheep, goats and horses. Unless other feeds are scarce, grazing animals seldom eat many rubber vine plants. In areas where the dry rubber vine plant leaves fall to the ground, animals die from food feed. Rubber vine Plant contains cardioside. These compounds affect the heart, brain, and gut. Cows that eat small amounts of rubber Vine plant canes can die from heart failure after strenuous exercises, such as rallies. The most common symptom is diarrhea, usually accompanied by blood. 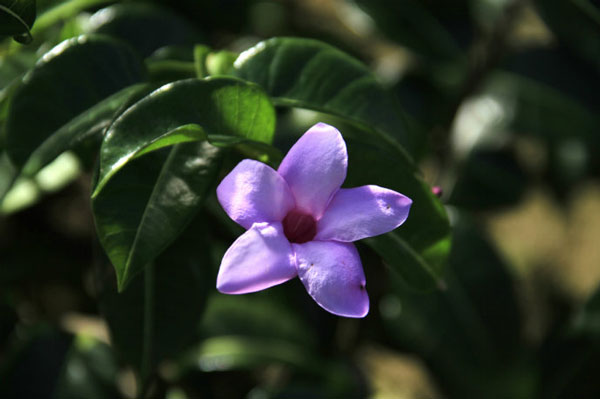 Infection can be controlled by burning Rubber vines. For best results, fuel loads must be prepared and managed prior to combustion, and subsequent site treatment must be performed after combustion. Two consecutive burns per year are recommended. The first fire will trigger an infestation to increase grass growth (fuel load) and kill Rubber vine plants. The second fire will clear the regeneration after the first fire. 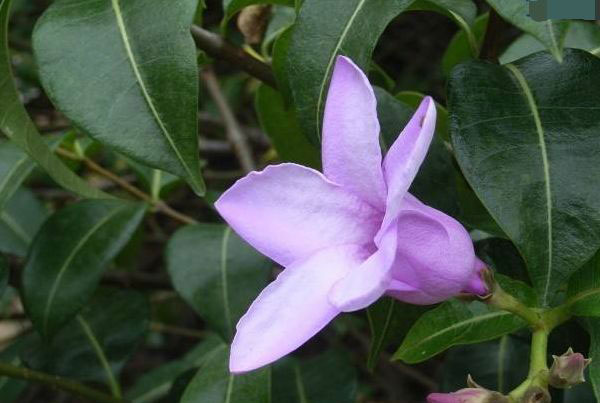 Three herbicides are currently registered for aerial application. Two are foliar herbicides and one is a soil-applied herbicide. Conditions that apply to foliar and soil applications of these herbicides also apply to aerial application.
Call 13 25 23 for current advice on the use of this technique. Little to no rust must be present as it affects plant health and the ability to take up chemicals through leaves.
Plants must be actively growing, not water-stressed, yellowing, or bearing pods.
The wetting agent should be used with foliar herbicides.
Thoroughly spray bushes to point of run-off, wetting every leaf.
Avoid spraying when hot and dry (e.g. over 35°C), or when windy, especially with Agricrop Rubber Vine Spray.
Foliar spraying is most effective on plants less than 2m high. Large plants with a stem diameter over  8cm may not be killed. Thoroughly spray around the base of the plant to a height of 20−100cm above ground level, spraying higher on larger plants.
Results are optimal when the plant is actively growing. Cut the stem off as close to the ground as possible (within 15cm); for smaller plants use a machete or similar; larger plants may require a chainsaw.
Make sure the cut is horizontal.
Immediately spray or swab cut surface.
Brushcutter is a cost-effective method for scattered to medium-density infestations. Do not use residual herbicides within a distance of 2-3 times the height of desirable trees.
Do not use Graslan along waterways or land with greater than 20° slope.
A minimum of 50-80mm of rainfall is required before residual herbicides are taken up by the plant.
See the Rubber vine fact sheet (PDF, 2.9MB) for herbicide control and application rates.

Two biological control agents are established. Their impact depends on abundance. Both agents cause abnormal defoliation, creating an 'energy sink' that appears to reduce seed production. These agents usually do not kill established plants. Rubber vine rust (Maravalia cryptostegiae) is widely established and spread mainly by wind. Yellow spores form under leaves.
Rust is most active over summer, abundance is directly related to leaf wetness, which depends on rainfall and dew. Over summer, generation is completed every 7 days. Rust activity reduces over the dry season.
The continued heavy infection causes defoliation, appears to reduce seed production, can kill small seedlings, and causes dieback of stems. Established plants are not killed.
Defoliation promotes increased grass growth among rubber vine, increasing fuel loads required for fire management. Moth Euclasta whalleyi, whose larvae are leaf feeders, is also established. Observation indicates moth prefers plants stressed by either limited soil moisture or high levels of rust infection.
The Moth's period of activity is the dry season. Native fly parasites and diseases can reduce larvae abundance.
Larvae are tapered at both ends, grow up to 30mm long, and are grey-brown with orange dots along sides. Fine silken threads and black, bead-like droppings are often found near larval feeding damage.
Creamy-brown moths are active at night and rest at a 45˚ angle from a surface, with wings folded. The life cycle from egg to adult takes 21–28 days.
Defoliation reduces the smothering effect on other vegetation, causes an increase in leaf litter, and promotes increased grass growth among rubber vine, increasing fuel loads required for fire management. Decreased Flower and pod production should reduce the vine's ability to spread.