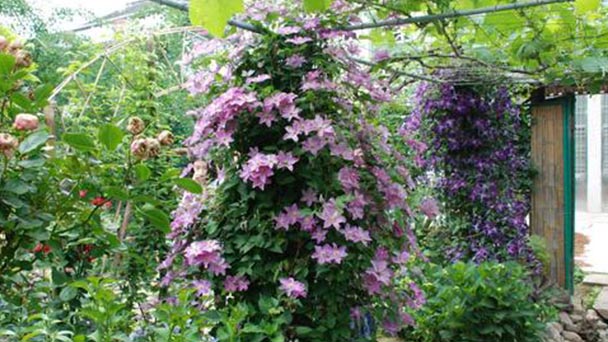 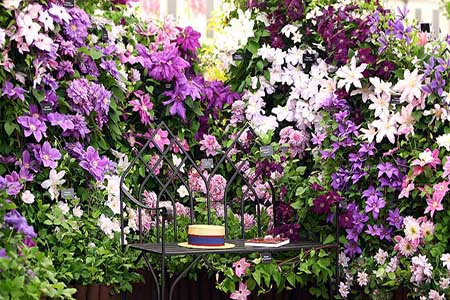 After Asian virginsbower leaves are infected with Fusaria wilt, the diseased branches and diseased leaves of Asian virginsbower should be cut off in time and burned to cut off the source of infection. After cutting off the diseased branches and leaves, Asian Virginsbower can be sprayed with carbendazim, chlorothalonil or methyl tobutin and other bactericidal agents for disease control. The agents can be used alternately to achieve better disease control effects. 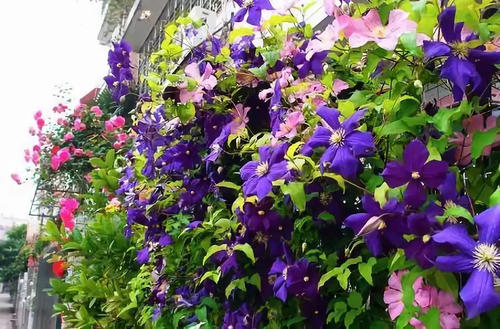 The wilt of new buds of Asian virginsbower is mainly caused by improper conservation. If it is caused by insufficient water, water should be added to Asian virginsbower timely. If the root system is damaged, it is necessary to control water and fertilizer during maintenance. If the light is too strong, Asian Virginsbower should be moved to a cool and well-ventilated place for maintenance. If the fertilizer is caused by too much watering, it can dilute fertility. The following are details of Asian Virginsbower care for new buds wilting. 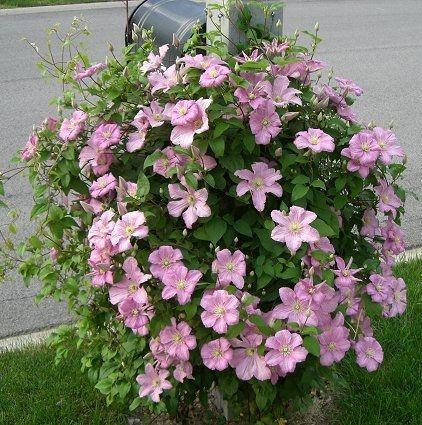