How to Propagate Elephant Bush 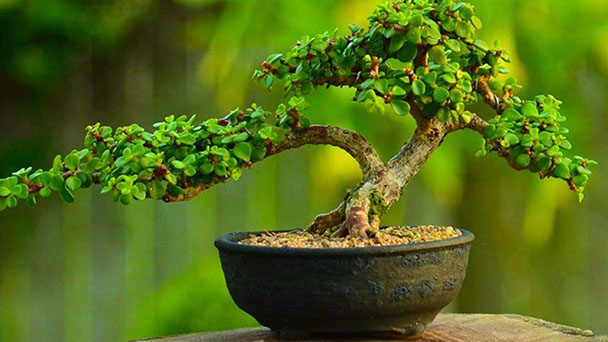 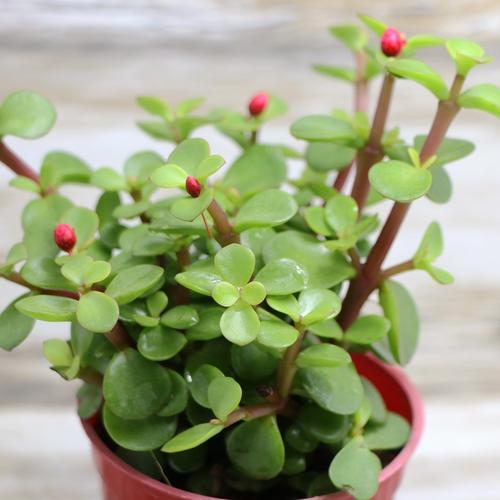 There are not too many restrictions on the time of propagating elephant bush. Generally, it can be operated all year round, but it is most appropriate to choose spring and autumn. During this time, the climate is relatively mild, the rooting speed is relatively fast, and the probability of survival in the later stage is higher. If elephant bush propagation is carried out in summer, the surrounding temperature needs to be reduced, and the cuttings need to be transferred indoors in winter, so as to ensure the probability of survival.

When choosing the best soil mix to propagate elephant bush, we can choose the soil with good drainage, softness and strong air permeability, which can avoid ponding, otherwise it is easy to rot roots. When preparing soil, you can use a little more rotten leaf soil, and then add garden soil and river sand for mixing. You can also add an appropriate amount of rotten organic fertilizer, which can provide nutrients for elephant Bush's growth.

Things You Will Need During Propagation 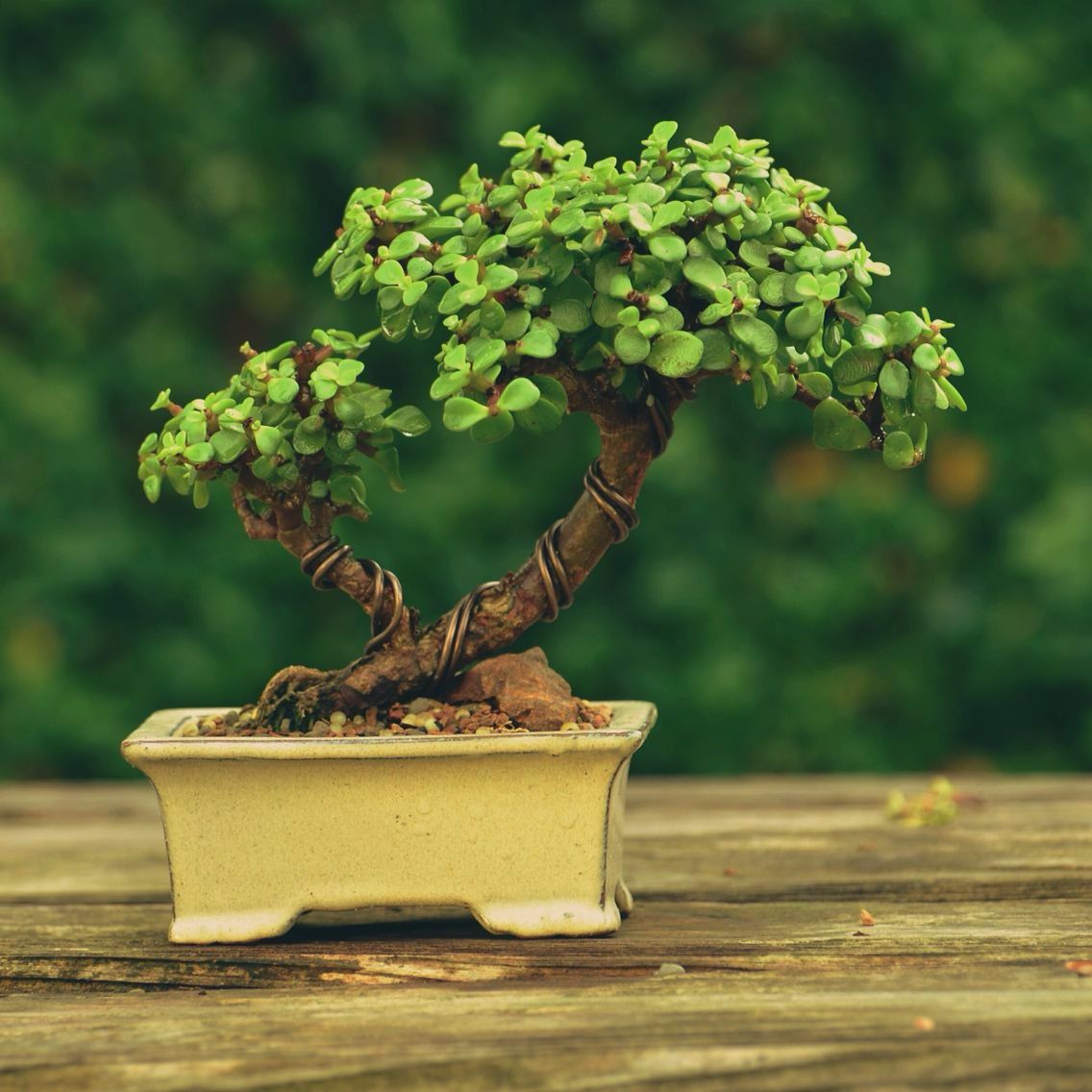 The cutting propagation method of Elephant bush is a commonly used one. Elephant bush can be propagated from cuttings throughout the year, usually in spring and autumn, in early April or September to October.

First of all, choose strong and plump branches, short internode stem as cuttings, and cut down. Put in a cool environment for a few days, to be cut after dry cuttings, cuttings keep basin soil dry, do not water too much, after 15~20 days will slowly take root.

The pot for planting Elephant bush should not be too small. In order to avoid frequent replacement of large pots in the future, it is suggested to choose a 35-40cm pot at the beginning of planting. Then load loose, fertile soil, the prepared seeds planted, a pot of 2~3 can be.

After sowing propagation of elephant bush, cover with plastic bags, ensure certain humidity, and peel off the plastic bags after emergence. 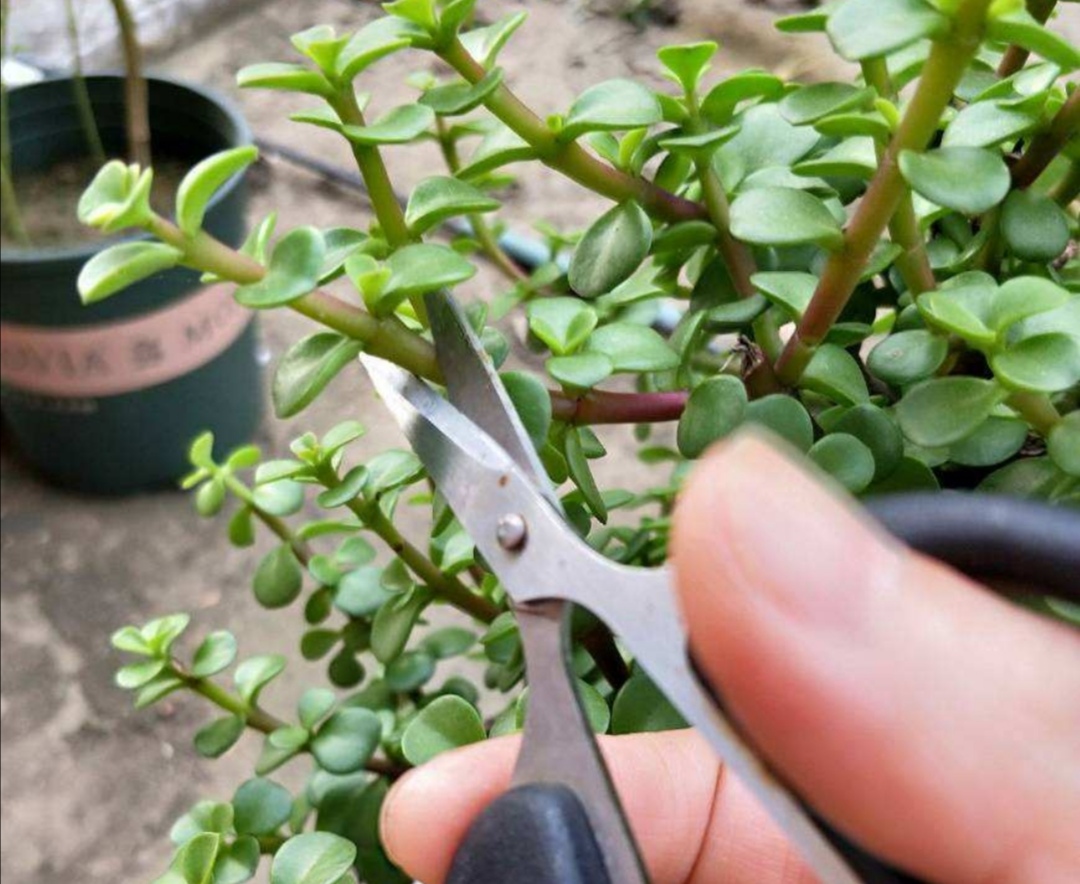 When we carry out the grafting propagation method of elephant bush, cut the branches of current year purslane as scion, and the scion should not be too long. Cut the two sides of the base of the scion into a duck bill shape. Then choose the older Elephant bush stump as rootstock, cut all the lateral branches short, and then combine the scion with the rootstock.

Then use plastic bags to tie up the interface, potted in the half shade, do not let the interface encounter water, 10~15 days will survive. 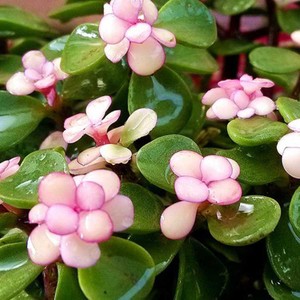 How Much Sun is Needed While Propagating an Elephant Bush?

How To Water a New Elephant Bush

During the growth of elephant bush, we should ensure that it has sufficient water, but avoid ponding. Water once every 4 days in spring and in a ventilated place in summer. Water can be poured twice a week; When the temperature is too high, water less and spray water around to moisturize. The environment is relatively dry in autumn and winter. Watering can be done once every five days. We can spray water around elephant bush. If the temperature is too low, keep the basin soil dry.