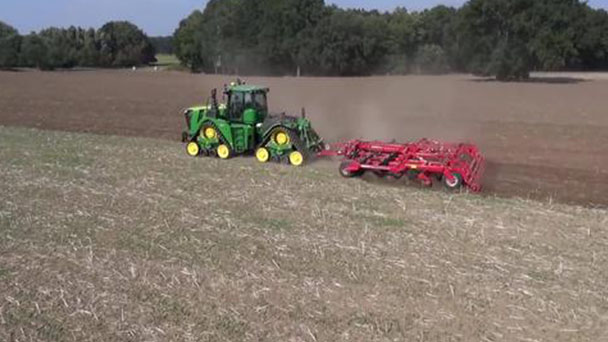 I believe that farmers' big trouble is weeding. The traditional weeding is to use hoes and other tools to pull out weeds, and then a little more advanced is to use herbicides, but these methods are not only time-consuming and laborious, may hurt the crop, will also cause a certain impact on the environment. Today, we will talk about weeding controlling methods.

Mulching film is very commonly used in agricultural production. Mulching film is made by adding herbicides in the production of mulching film. Common is the black weeding mulch, at present, foreign have launched a variety of colorless or colored weeding film, the scope of use is expanding. 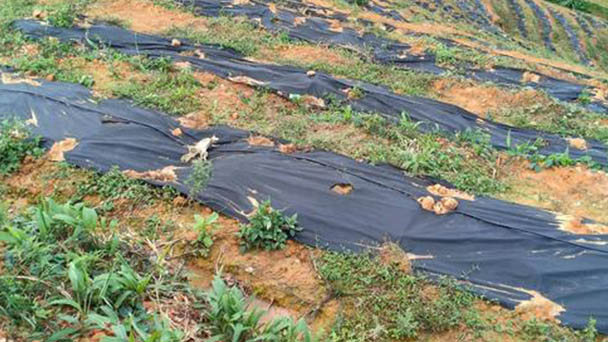 According to the test of foreign biologists, in the field full of weeds, apply a kind of amino acid, can increase the fertilizer of crops, and can make the weeds in the field self-extinguish.Japanese farmers. For example, plough the ground twice between autumn and November on consecutive sunny days, causing the weeds to die. In every 0.67 hectares of paddy field, 1 ton of rice husk and 4 kilograms of oil residue can be scattered, mixed evenly and spread, to the second year of planting rice, rice husk decay, not only can fertilize the field, and the trace of rice husk leached fat and phenolic substances, can inhibit the germination of weeds, so that there are no weeds in the paddy field.

Weeding control with allelopathy is to use the characteristics of different plants to kill certain weeds with a certain crop. Sunflowers, for example, can effectively inhibit the growth of weeds such as cranberries and purslane. Sorghum can inhibit the growth of weeds such as miscanthus grandiflora, switchgrass and spiked grass. In the crop ground morning or seedling garden interplanting an hemp, can eliminate small bamboo; In the bamboo forest edge planting mengma, can stop the spread of bamboo whip. 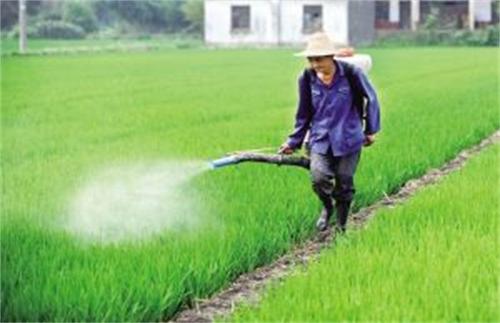 (1) Crop rotation control. Different crops often have their own associated weeds or parasitic weeds. These weeds need very similar habitats to the crops. If crop rotation is reversed, the harm of weeds can be significantly reduced by changing their habitats.

(4) Eliminate weeds along fields, roads and ditches.Especially before the seed is mature.

(1) Plough deep. It is one of the effective ways to control perennial weeds. When the soil is ploughed many times, the number of perennial weeds decreases or declines, thus controlling the growth. Faster and better for annual weeds. At the same time, through deep tillage and sun chi, promote microbial activity, fix N in the air, and increase soil nutrition.

Spring planting. Thaw the soil until it is ready for spring sowing. It can effectively control overwintering weeds and weeds emerging in early spring. At the same time, weeds scattered on the soil surface of the previous year can be buried in deep soil by deep ploughing, so that they can not germinate in the same year. However, in the soil with a large number of weed seeds, the weed seeds buried deep in the soil may be turned over to the surface, resulting in the emergence of a large number of weeds in the same year. Therefore, the depth of spring ploughing appropriate shallower.

From June to August, when the temperature is higher and the rain is more, weeds can be buried in the soil, which not only increases the nutrients, but also has a good effect of killing weeds. Especially for perennial weeds with rhizome reproduction, the rhizome can be cut off from the unearthed table, the wind and sun exposure, so that it loses the ability to germinate and die, the injured rhizome buried in the deep soil, the irrigation after the suffocated pay rotten.

Autumn ploughing. Work after the harvest of autumn crops. September - October, can eliminate spring and summer emergence of residual grass, overwintering weeds and perennial weeds, immediately after the previous crop harvest, can eliminate annual weeds before the seed is not mature. If too late, annual mature, but increase the number of weeds in the field.

(2) Stubble, less tillage, no tillage.In the near term, they can keep weed seeds on the soil surface and increase the chance of emergence, which can then be controlled by tillage or removal.In the long run, it can reduce the infection degree of weed seeds in the soil, and can make the deep soil seeds can not be unearthed, reduce soil loss, and play the dual effects of water and soil conservation and weed eradication. 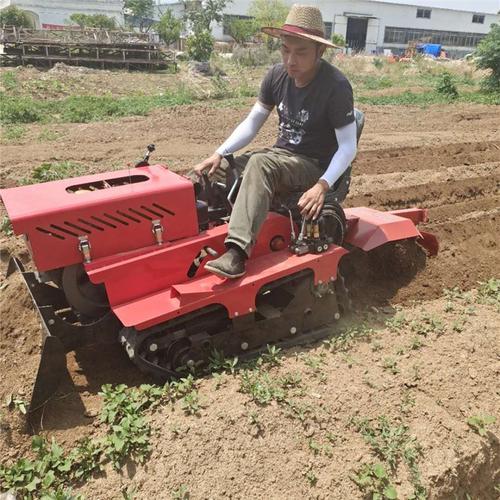 The use and introduction of leaf blower

The introduction of string trimmer