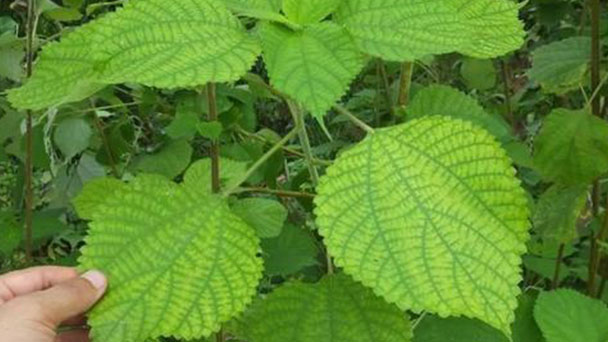 Ramie is a perennial herbaceous plant and an important textile fibre crop， also known as white leaf Ramie. Its single fiber is long, the strength is the largest, moisture absorption and moisture dispersing are quick, heat conduction performance is good, white after gluing has mermerization, can be pure spinning, and can also be mixed with cotton, silk, wool, chemical fiber, etc.. The world-famous clear summer cloth is Ramie fiber handwork. 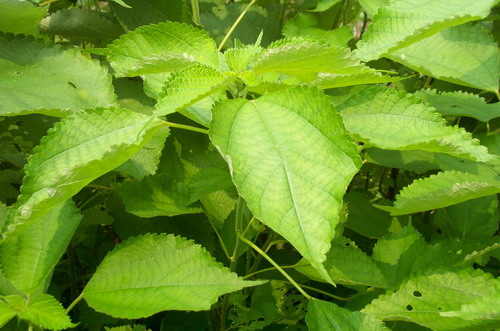 Origin and spread of Ramie

China is a country with a large number of variation types of Ramie varieties and wild species of Ramie. Ramie cultivation in China has the longest history, dating back more than 4700 years. Ramie is better adapted to temperate and subtropical climates.

Strong root stump is formed from underground stem and root.Generally, Ramie propagated by vegetative body has no main root, but produces many fine roots from underground stem, some of which have paracambium, which is expanded into radish shape with smooth surface. Their secondary xylem parenchyma cells contain a large amount of starch and have the function of storing nutrients, so they are called storage roots. Most of the root groups are distributed in the 30-50cm deep soil layer, and a few branch roots can be buried to a depth of less than 1m. The terminal buds of each branch of the underground stem grow, protruding from the ground and becoming an above-ground stem. Stems are clustered above ground, erect, cylindric, hairy, ca. 1.5-2m high, base diameter 0.8-1.2cm, generally unbranched, green or reddish, cortex corky, brownish when mature. The primary fiber in the outer part of phloem has high economic value and is differentiated from the primary meristem. General fresh stem hemp rate is 4-6%, fresh skin hemp rate is 10-15%, stem xylem loose or hollow, easy to break. 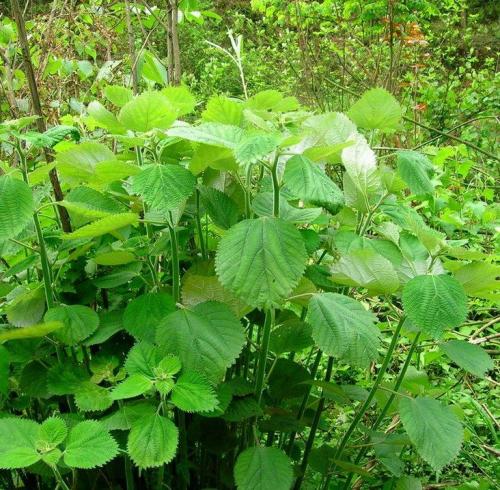 The main production area of Ramie

Ramie is cultivated in Hunan, Hubei, Sichuan, Anhui, Jiangxi, Guangxi, Zhejiang, Guizhou, Henan, Shaanxi, Jiangsu, Yunnan, Fujian, Guangdong and Taiwan provinces (autonomous regions), and Hunan, Hubei and Sichuan provinces accounted for the most. In 1985, Ramie, the world's third largest major producer, produced 88,400 tons in China, about 10,000 tons in Brazil and about 4,000 tons in the Philippines.

The geographical distribution of Ramie

Ramie plants are a special crop in China, mainly used for textile, and is a national treasure of China. China's Ramie production accounts for more than 90% of the world's Ramie production, which is internationally known as "Chinese grass". Ramie is suitable for planting in temperate and subtropical regions, with deep soil layers, loose soil, high organic matter content, good water retention, fertilizer retention and drainage, and a PH value of 5.5-6.5.Main producing area of our country distribution between 19 to 39 degrees north latitude, south of hainan province, north shaanxi province are all in the history of planting Ramie and generally divided into the Yangtze river basin hemp area (including hunan, sichuan, hubei, jiangxi, anhui and other provinces), south China area (including guangxi, guangdong, fujian, yunnan, Taiwan and other provinces, autonomous regions), the Yellow River basin area (including shanxi, henan and other provinces and the south of shandong province). The hemp area in the Yangtze River basin is the main producing area in China, and its cultivated area and yield account for more than 90% of the total cultivated area in the whole country. Ramie is typically harvested three times a year and has a growth cycle of about 50-90 days, depending on climatic conditions. ramie plants are plants with short sunshine. The length of day and night not only affects the flowering of Ramie sooner or later, but also affects the ratio of males and females. The length of day is 8-9 hours, which promotes the flowering, but the number of female flowers with a length of 14 hours is mostly male flowers. Ramie plants fiber is composed of cellulose, and light intensity and daily sunshine hours have a great influence on fiber yield. Lack of sunlight, then the light effect weakened, stem weak, thin hemp skin, thin fiber cell wall, process maturity delay, yield reduction. 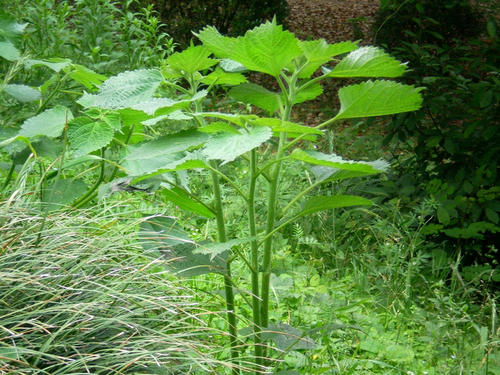 How to propagate Ramie

How to grow Ramie