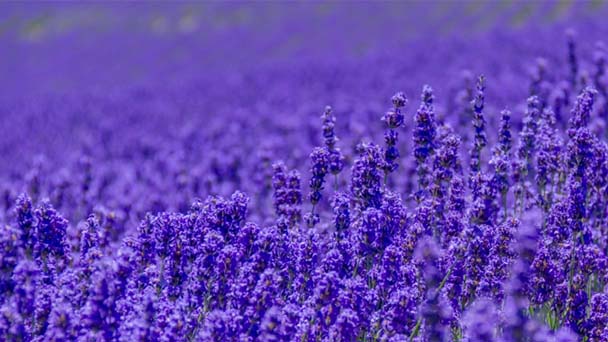 Also known as perfume plant, Ling vanilla, vanilla, yellow vanilla, Lavender. A small shrub belonging to the genus Dicotyledon, Lamiaceae, and Lavender.
In European tradition, lavender seems to be naturally related to love. A large number of love legends or folk customs involve lavender. Lavender represents true love is the most representative lyrical poem of the Elizabethan era.
The flower language of lavender is waiting for love, which means a kind of implicit expression of love, a kind of firm promise, and will eventually be able to take the hand of the child after hardships. Lavender is considered to be one of the important tools to get rid of impurities and incense. 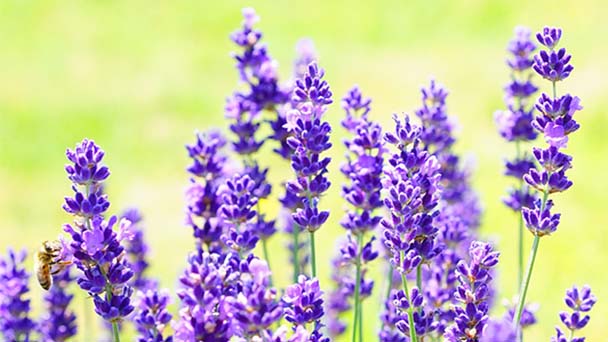 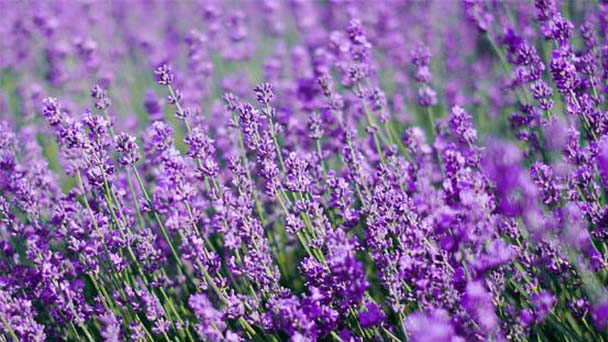 The stem is erect, covered with stellate hairs, old branches gray-brown, with striped peeling cortex. The leaves are striped or lanceolate, with sparse or dense gray star-like hairs, grayish-white or olive green when dry, and curled all over. Cymbuses gather at the top of branches into discontinuous or nearly continuous spikes; bracts are diamond-ovate, bracteoles are inconspicuous; calyxes are oval-tube or nearly tube-shaped. Corolla is about twice as long as Cao, tube Straight, covered with glandular hairs in the throat. The nutlets are oval and smooth.

Lavender is highly adaptable. Adult plants are resistant to both low temperature and high temperature. Lavender is a kind of plant that prefers dry sex and does not store much water. The annual rainfall is more suitable for 600-800mm. Lavender is a long-day plant. It requires sufficient sunshine during its growth and development period, and requires more than 2000 hours of sunshine throughout the year. In a humid environment, plants grow slowly or age quickly, and develop stunted. The root system of lavender is relatively developed, and it likes fertile soil with deep, loose, air-permeable and rich silicon-calcium. Soils with strong acid or alkalinity are highly viscous, poor drainage, and plots with high groundwater levels are not suitable for planting.

Lavender is wild in the southern foothills of the Alps along the Mediterranean coast of France and southern Italy. And Spain, North Africa and other places. In the 13th century, it was the main planting plant in the gardens of European medical monasteries. In the 15th century, it began to be planted in the Haier Paixia region; at the end of the 16th century, it began to be cultivated in the southern region of France; in the 18th century, it was Secret in Surrey and Lavender Mountain in South London , Provence in France, and the mountains near Grasse are famous for planting lavender, and have become world-famous tourist attractions. In the 19th century, Britain, Australia, the United States, Hungary, Bulgaria, Russia, Japan and other countries successively introduced and cultivated them, and they have now spread throughout the Mediterranean and Black Sea coastal countries.

Lavender essential oil is mainly used in aromatherapy or massage.

It can help sleep and relax, allowing users to better rest. It has been confirmed that both lavender essential oil and essential oil vapor have certain antifungal activity. 1% and 10% lavender extracts can inhibit the conidia germination and spore growth of Botrytis cinerea, and the inhibitory effect on spore growth is more effective than that on hyphae.
In addition to its effects on the central nervous system, animal experiments have shown that lavender essential oil also has antispasmodic effects on the smooth muscle of the ileum and uterus.

For example, adding it to bath water can reduce the pain and discomfort of mothers after childbirth.
Some people use several herbal extracts containing lavender to treat cardiovascular insufficiency. The medicinal solution reduces headaches, dizziness, blood cholesterol index, and symptoms of low arterial pressure. Because lavender has the effect of inhibiting bacteria, balancing oil secretion, and soothing the skin, it can also be used in cleansing products, adding lavender extract to soap and facial cleanser products.

Lavender should be cultivated in large containers. However, pots or smaller plastic pots can be used to prevent over-wetting when potting. Large pots should not be used unless they have grown to a considerable size. Lavender cannot tolerate heat and humidity and will die if it is exposed to waterlogging for a long time. When planting outdoors, be careful not to let rainwater directly on the plants. After May, it is necessary to move to a place where there is no direct sunlight, increase the degree of ventilation to lower the ambient temperature, and keep it cool to survive the hot summer. Pay attention to sunlight, moisture, temperature, and patience. Growing lavender indoors is a good choice.

Read Next: How to Grow Lavender Plant Indoors

The breeding methods and precautions of Lavender

How to care for Lavender

How to care for Lavender plants

How to grow and care for lavender

How to propagate lavender

How to Grow Lavender Plant Indoors