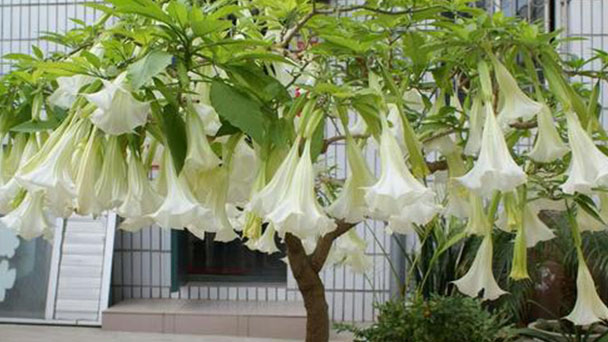 Datura stramonium, known by the common names thorn apple, jimsonweed or devil's snare, is a plant species in the nightshade family and Datura genus. Its likely origin was in Central America, and it has been introduced in many world regions. It is an aggressive invasive weed in temperate climates across the world. 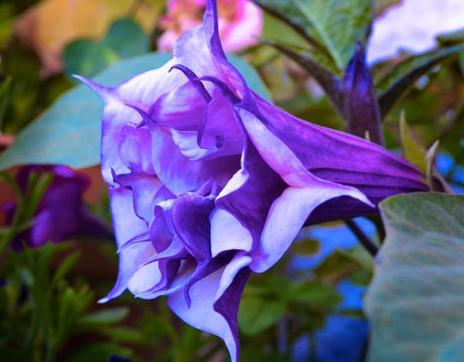 The ecological habits of Jimsonweed

Jimsonweed likes to grow in the sunny scrub, grass, residential side, roadside or river edge. The cultivation requirements are not strict, and has a strong drought resistance ability, to seed overwinter. 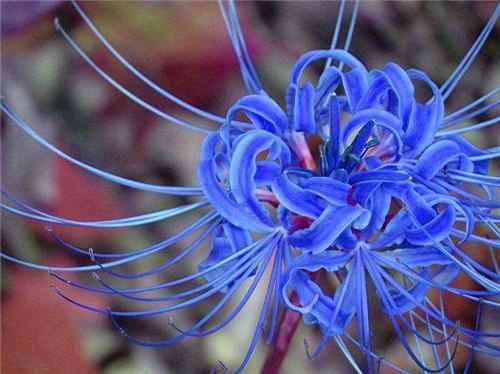 The main value of Jimsonweed

People in China use Jimsonweed to treat diseases, as early as The Three Kingdoms period,

Clinical experiments have proved that modern medicine Jimsonweed contains the main composition of alkaloids of scopolamine has obvious sedation, mydriatic, inhibit glands, excited respiratory center, but has obvious inhibitory effect to the cerebral cortex, resistance to dilate the capillaries, improve microcirculation, and dizzy. Jimsonweed is now widely used in medical field for anesthesia. Jimsonweed also has a significant effect on the withdrawal treatment of morphine addicts and is an effective drug treatment method. In addition,Jimsonweed can effectively treat children with severe pneumonia complicated with multiple organ dysfunction syndrome, and it is also the first choice for rescuing organophosphorus pesticide poisoning. Jimsonweed has the functions of relieving asthma, relieving cough, relieving spasm, analgesia and anesthesia. It can be used to treat joint pain, asthma, cough, gastrointestinal spasm, neurotic migraine, fall injury and other diseases. It can also be used to treat stomachache and rheumatism. Also use Jimsonweed straw and leaf ironing treatment heel bone spur heel pain.

In terms of agricultural control, Jimsonweed has a toxic effect on a variety of pests, as well as a certain degree of inhibition on bacteria.

The toxicity of Jimsonweed

The poisoning of Jimsonweed was caused by the ingestion of seeds, fruits, leaves and flowers of mandala weed, and its main chemical components were scopolamine, scopolamine and atropine. The toxic effect of alkaloids was mainly to excite the central nervous system and then inhibit and block the acetylcholine reaction, showing a state of high sympathetic excitement after poisoning. It is believed that the main poisoning mechanism of mandala is paralytic parasympathetic nerve, which produces an excitatory effect on the central nervous system, especially on hypothalamus and medulla oblongata, especially on motor and language function. The whole Jimsonweed strains are poisonous, the seeds are the most toxic, followed by young leaves, dry leaves are less toxic than fresh leaves, the Jimsonweed poisoning, generally half an hour after eating, the fastest 20 min symptoms, no more than 3 h, the symptoms disappear within 24 hours or basically disappear, serious in 24 hours after the onset of drowsiness, spasm, cyanosis, and finally death. Children can be poisoned if they eat 3-8 seeds. Symptoms and symptoms such as dizziness, heavy eyelids, silence, unsteady standing, dilated pupils, dry and hot mouth, dysphagia, hallucination, drowsiness, elevated body temperature (some body temperature may be as high as 40℃), chills in hands and feet, muscle paralysis and other symptoms occur 30 to 60 minutes after ingestion. Severe victims can even fall into a coma, with symptoms such as a drop in blood pressure and reduced breathing, and eventually die of respiratory failure. 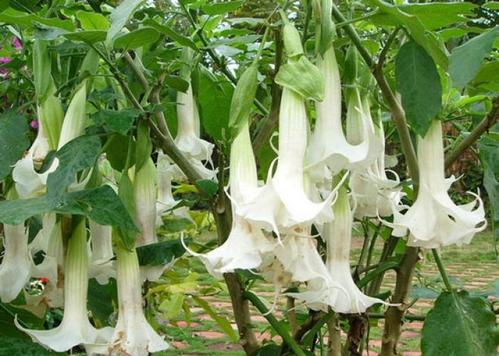