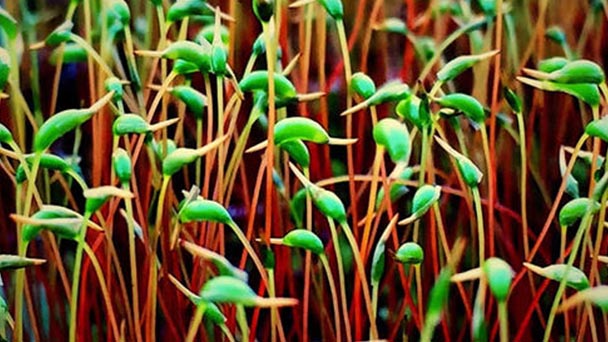 Funaria hygrometrica, also called bonfire moss or common cord-moss, is a bryophyte. Funaria hygrometrica propagates by spores and grows in a damp and dory environment. It is rootless and has stems and leaves. They live under dank walls or on tree trunks. Plant body is short, only 1 ~ 3 cm, stem and leaf differentiation, leaves are small and thin, no veins, oval or lingual. There are no real roots, only short, thin pseudo roots that hold the plant in place. Funaria hygrometrica is generally distributed in the wet mud, under the forest or under the trunk of the tree, erect fasciculus, stem, leaf differentiation, the base of the stem has a single row of cells composed of pseudo roots. Leaves are ovate or ligate, monoecious. 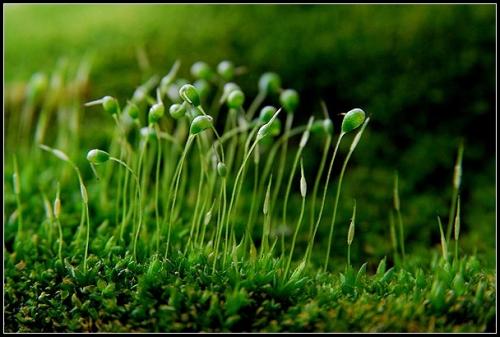 Leaves of Funaria hygrometrica are clustered at apex of the stem, long ligulate, leaf tip acuminate, entire; The middle rib is stout, disappearing under the tip, the leaf cells are nearly oblong and the wall is thin. Dioecious, male bud terminal, bud-shaped. Female bracts are born on the short lateral branches below the male bracts; The capsules are slender, yellowish-brown, 2 -- 5cm long, curved at the upper part, pear-shaped, asymmetrical, with distinct platforms and longitudinal grooves when dry; Capsular teeth with two layers; Capsules, with long beaks, resemble gourd-like shapes. Both the epidermis and the cortex are composed of parenchyma cells, which do not form true conducting tissue or mechanical tissue. 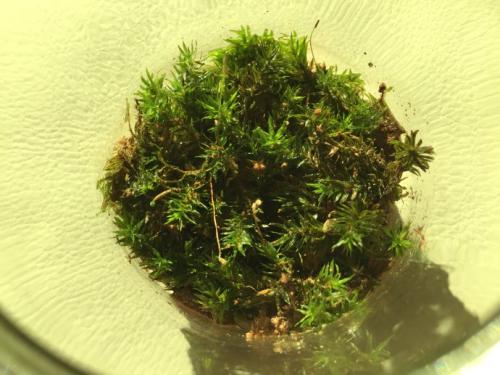 Funaria hygrometrica is a small native nitrogen-loving moss that can be found throughout the country. More than in the woodland, forest edge or roadside soil wall, thin soil on the rock face, or hole edge, wall-side of the land and other cool moist places.

If you live in a polluted area, it's probably hard to see bryophytes. Because many bryophytes have only one layer of cells in their leaves, toxic gases such as sulfur dioxide can invade the cell from both sides of the dorsal abdomen, threatening its survival. This feature of bryophytes has been used as an indicator plant for monitoring levels of air pollution.

Funaria hygrometrica is produced in Xinjiang, Jilin, Shaanxi, Zhejiang, Jiangxi, Yunnan and other provinces in China. 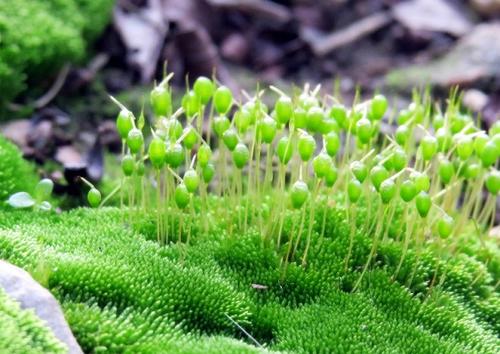